This year Samsung has released not only the Galaxy A51 smartphone, which has become very popular, but also its variant, the Galaxy A51 5G. It is not based on Exynos 9611, but on Exynos 980. Earlier, the Galaxy A52 5G running the Snapdragon 750G SoC, which supports fifth-generation networks, has already appeared on the Web, but there was no information on whether there will be a more affordable variant of the smartphone without 5G support.

Judging by the latest data, it really will. The base Galaxy A52 model will receive a Snapdragon 720G SoC according to Geekbench, which should clearly please many potential buyers. Firstly, the Exynos 9611 is already pretty outdated for this class, and secondly, the Qualcomm platform means the ability to install the Google Camera application without any problems, with which the new Samsung device should take pictures much better. 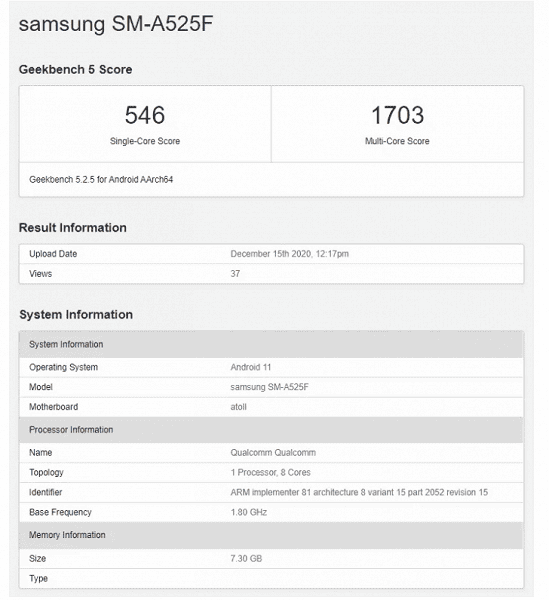 The benchmark also points to Android 11 and 8GB of RAM, although the most affordable variant will likely have 6GB of RAM.

Galaxy A52 4G may well repeat the success of both of its predecessors, becoming one of the best-selling smartphones in at least the first half of 2021. Of course, this is just a guess, but the Galaxy A50 and Galaxy A51 have achieved this without much difficulty and even without the Qualcomm SoC.

A first look at the upcoming Samsung Galaxy A52 smartphone

Samsung Galaxy A50 and Galaxy A51 smartphones were among the most popular in the world. There is little doubt that the Galaxy A52 will have the same fate. This is clearly one of the most important smartphones for Samsung, and now we can take a look at it for the first time. 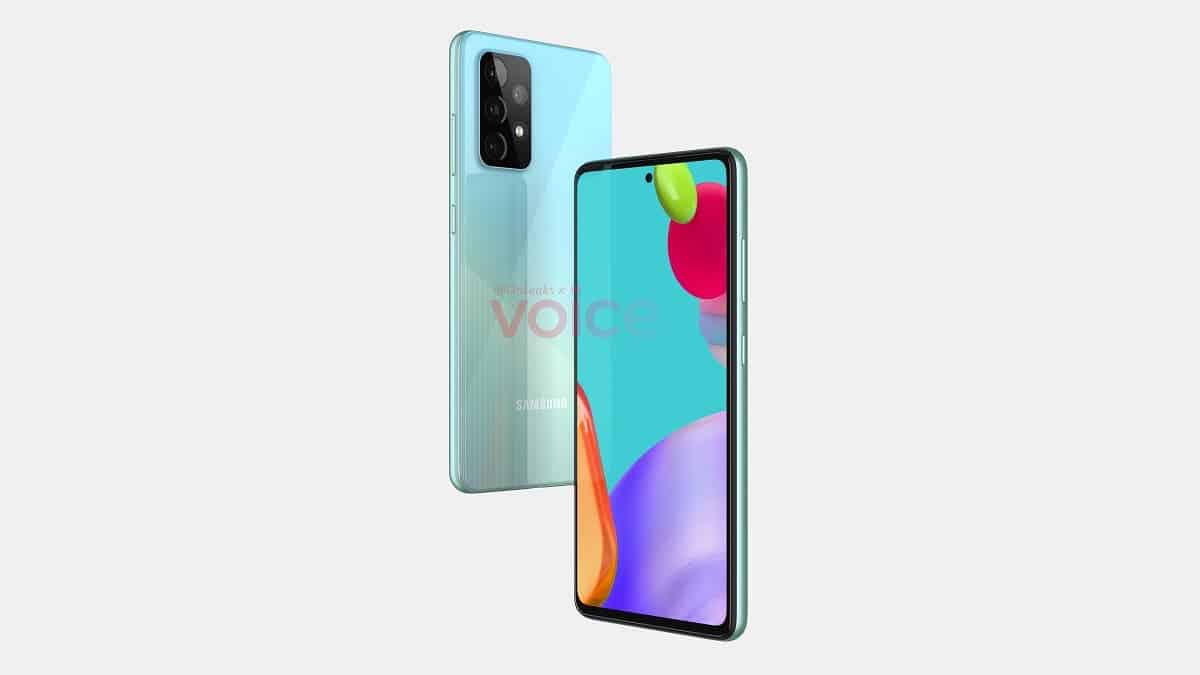 As you can see, there will be no major design changes. The smartphone will be very similar to the Galaxy A51, except that the camera modules have become visually larger due to larger protective glasses. 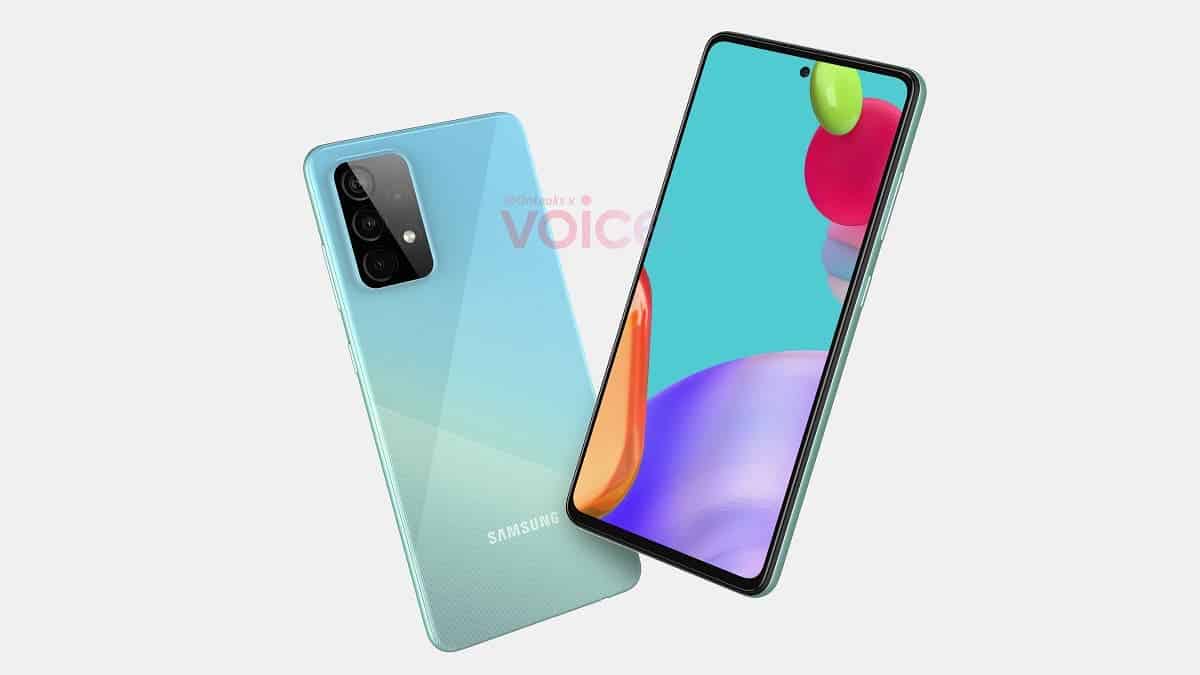 The source says that the device will receive an AMOLED display with a diagonal of 6.5 inches; alongside a plastic case, a quad camera and a headphone jack. While the dimensions will be 159.9 x 75.1 x 8.4 mm. 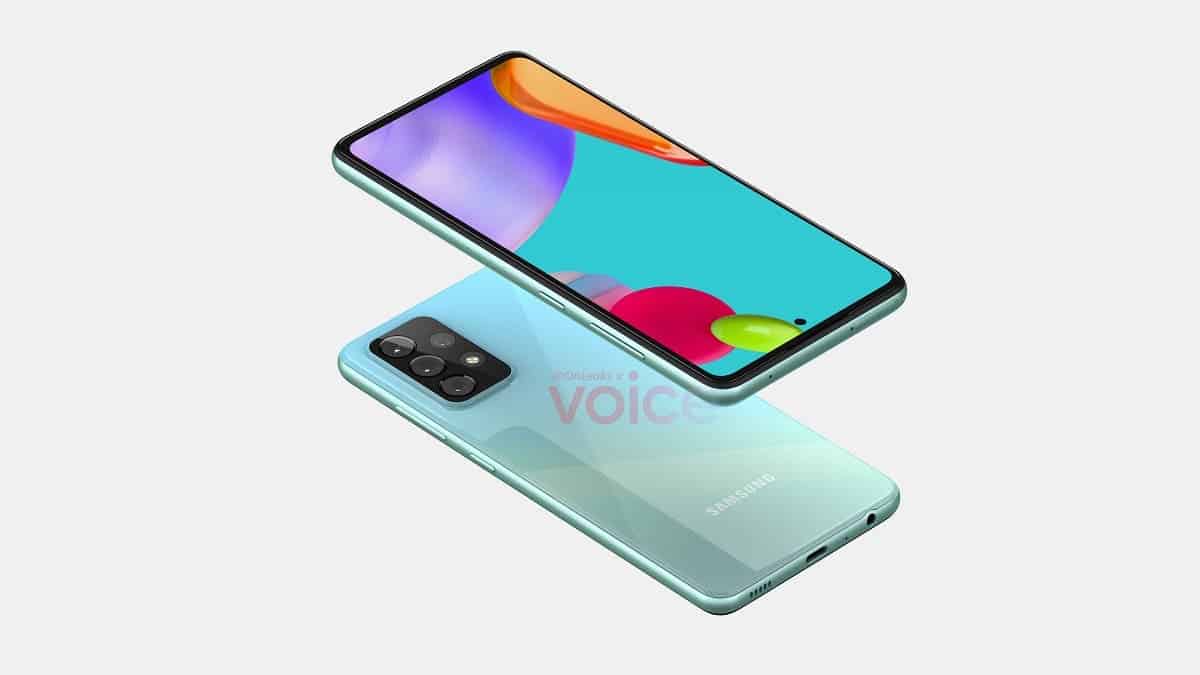 There is no other data, but early leaks showed that the smartphone will be based on the Snapdragon 750G SoC, that is, the Galaxy A52 will support 5G. Whether there will be a more affordable version without support for fifth-generation networks is unclear, but unlikely. 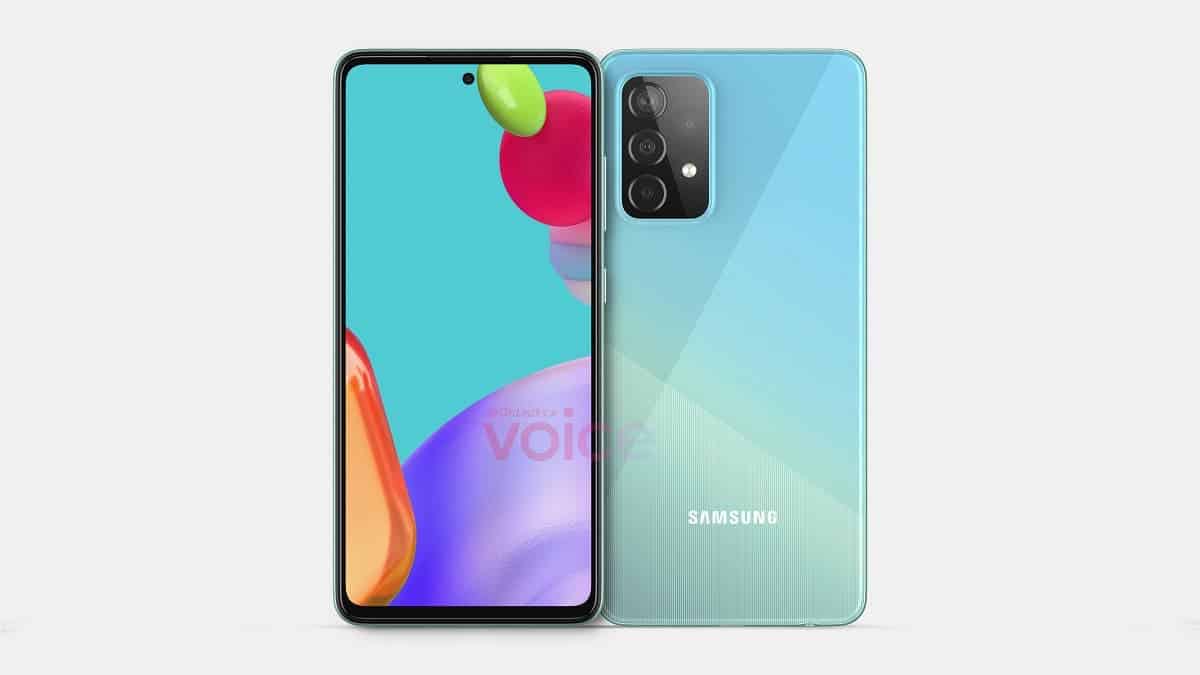