Yesterday, Vivo officially teased the Vivo X60 series smartphones. The teaser shows that these devices will come with an ultra-stable micro-panel, Zeiss optical lens, and of course, the Samsung Exynos 1080 SoC. According to Vivo, the camera lens is a joint effort from Vivo and Zeiss. The ultra-stable micro-panel improves the blacklight night vision. Furthermore, this smartphone is the first-ever device to use the Exynos 1080 SoC. Now, the first set of real images of these smartphones are currently online. From the images, this series will have gradient, black, and light yellow colour options. The body uses a special AG glass material, which feels good in the hand. 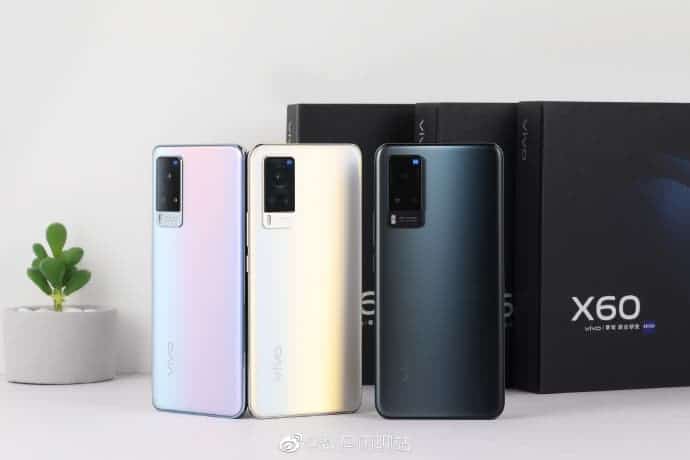 We can clearly see the premium appearance of this device. Unfortunately, the images only show us the rear view of this smartphone. The packaging box is a regular black and flat box which shows the thinness of this device. According to speculations, the Vivo X60 will be only 7.3 mm thin which will make it the thinnest 5G smartphone globally, beating the iPhone 12 mini which is 7.4 mm thin. 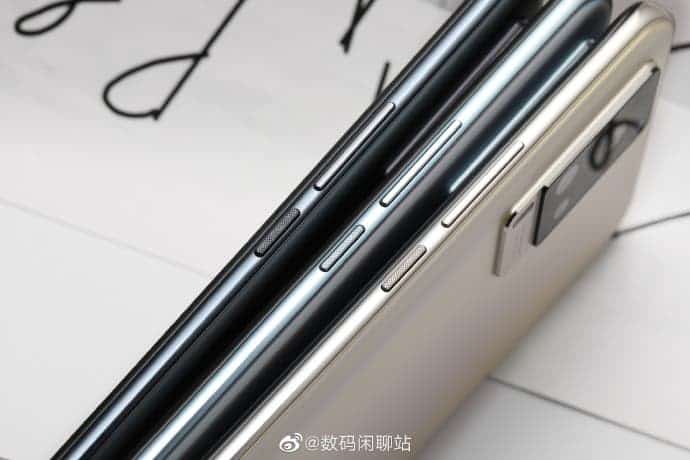 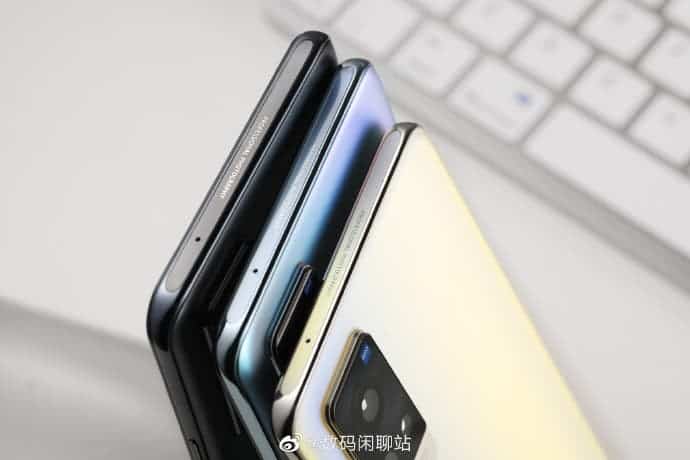 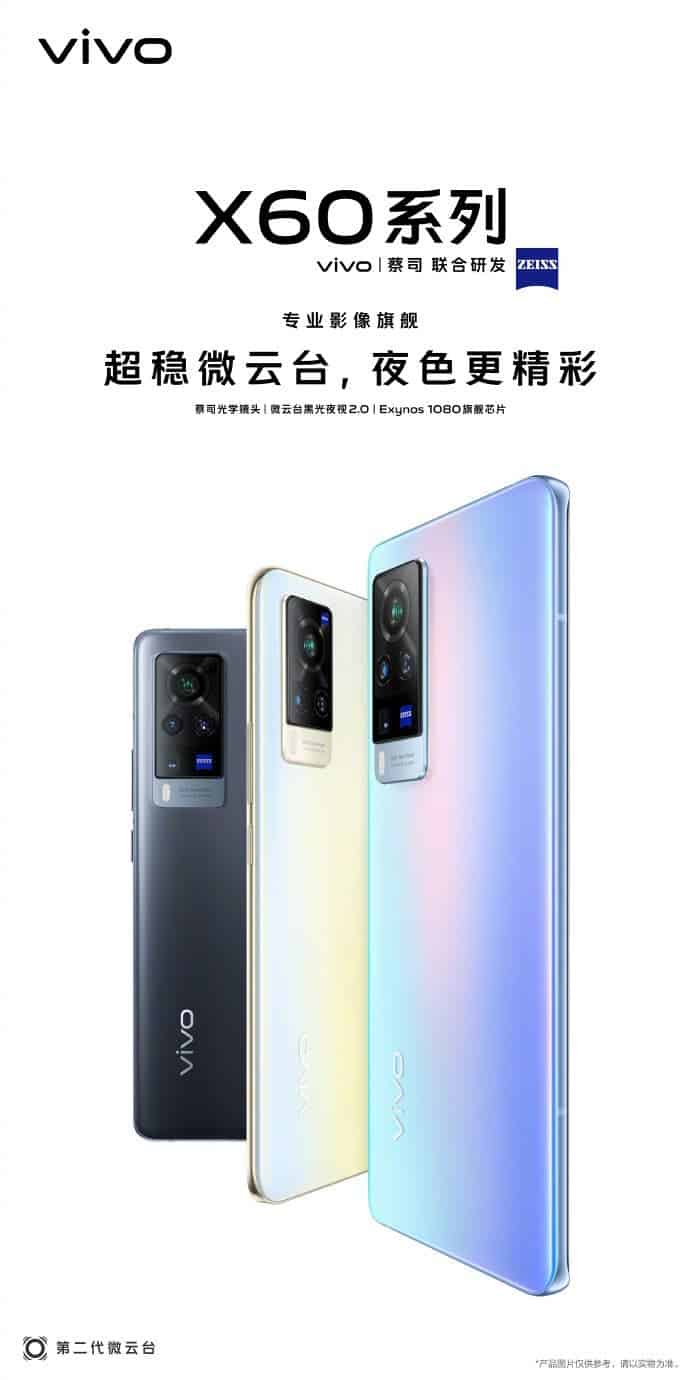 Next Exynos 2100 SoC will be presented today, It will be used in the Galaxy S21