Last week, Samsung released a short video titled Thank you, with which the South Korean giant thanked fans for their support during this challenging time and promised to show something on December 15th. Presumably, we are talking about the Exynos 2100 SoC, which will be used in the Samsung Galaxy S21 smartphones, along with the Snapdragon 888.

In our journey back inside the phone you love, we’ve prepared something small for everyone, especially our fans, who are supporting us and struggling through this tough year. Please stay tuned until December 15th. #ThankYou.

The Exynos 2100 is expected to receive a powerful ARM Cortex-X1 core, as well as three Cortex- and four Cortex-A55 cores. The GPU will be ARM Mali-G78. The SoC must be based on a 5-nanometer process technology.

The well-known network informant under the nickname Ice Universe, who often shares reliable and exclusive information about new products in the mobile industry, today announced on his Twitter page that Samsung should make an announcement related to the Galaxy S21. Perhaps we are talking only about the Exynos 2100; but maybe the manufacturer will show the first official teaser of the Exynos 2100 smartphone.

This man has repeatedly proved that he has connections in various companies; and leaked information not only about the design of smartphones; but also about their internal components. 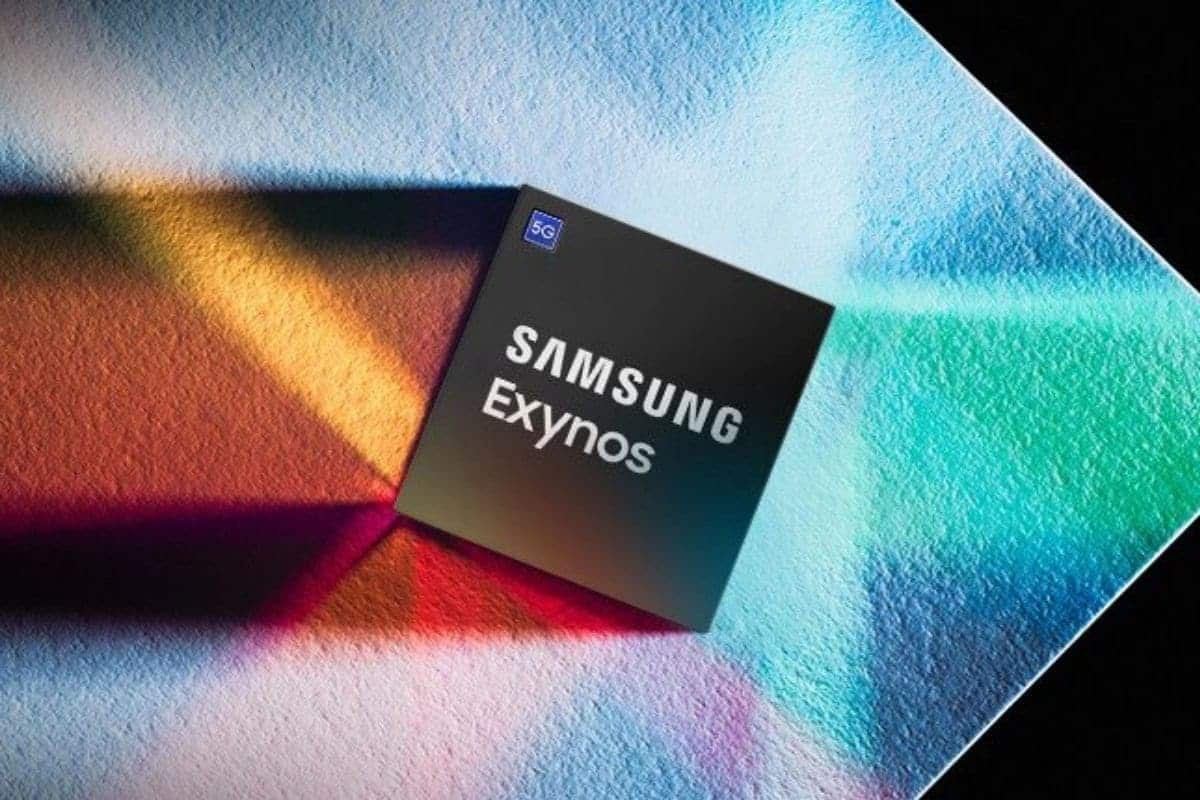 He recalled that the current ultrasonic sub-screen fingerprint scanner measures 4×9 mm; while the new fingerprint sensor has dimensions of 8 x 8 mm. Fingerprint recognition speed has been doubled, according to the insider. He added that Samsung Galaxy S21 users won’t need to hold their finger on the screen to recognize the fingerprint. A quick touch will be enough.