Since you made it to the end of this rather difficult year, you deserve to get yourself some sort of present. So, what’s better than a brand new phone in the best price to performance category as far as Chinese phones are concerned? Keep reading! 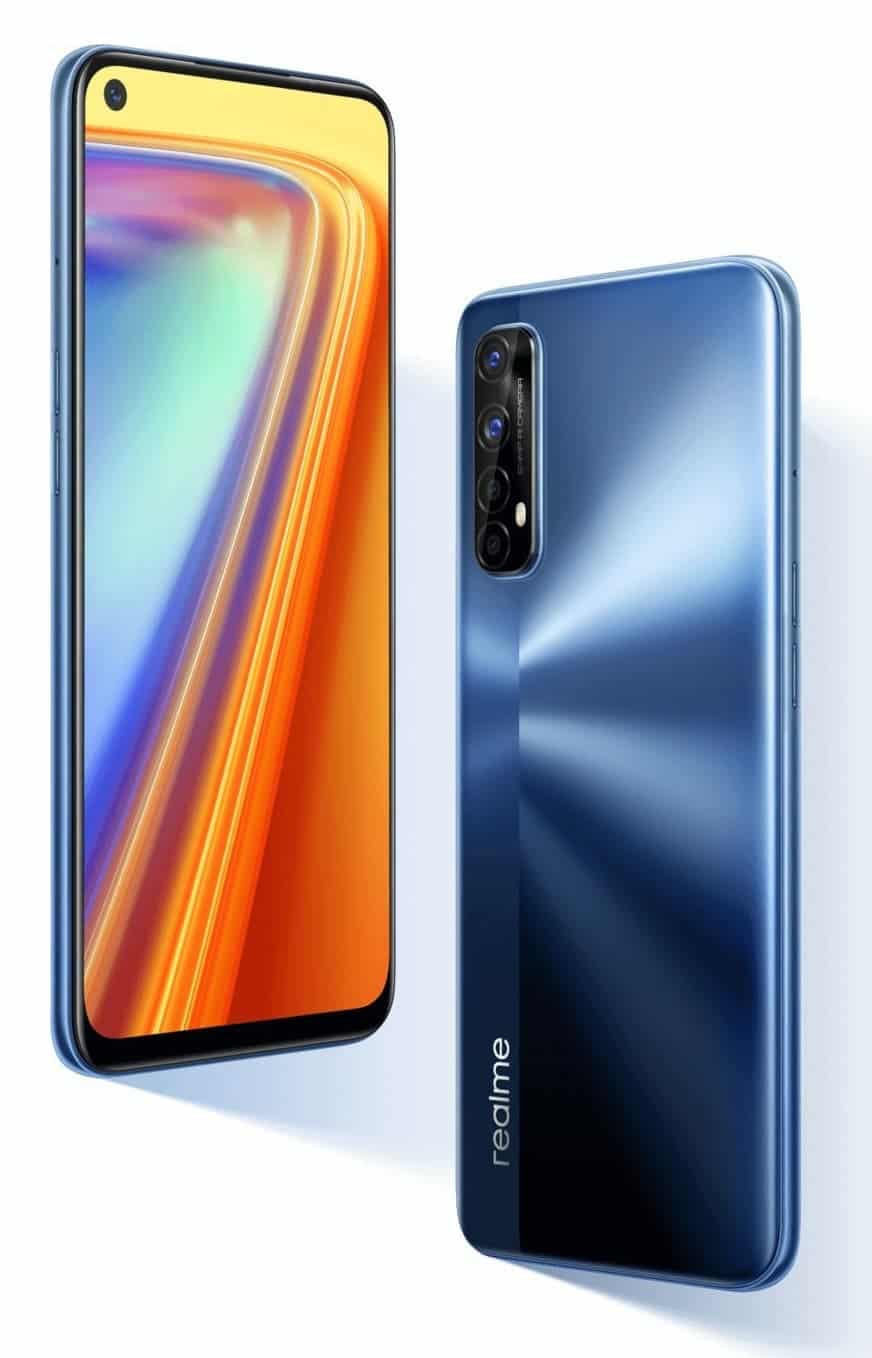 Let’s kick things off with one of the most powerful handsets for under $200 – the Realme 7. Realme’s mid-ranger is indeed fueled by the great performing MediaTek Helio G95; along with 6GB of RAM and 64GB of internal storage (expandable through microSD).

The Realme 7 then comes with a total of four cameras on the back including a 48MP primary sensor, an 8MP ultra wide angle lens, a 2MP macro camera and a 2MP black and white sensor. Meanwhile at the front we find a 16MP selfie snapper inside a 6.5-inch FHD+ display with a 90Hz refresh rate and a touch sampling rate of 120Hz.

As for battery life, the smartphone packs a large 5000mAh juice pack with support for fast charging technology at 18W; it also has a 3.5mm audio jack and NFC.

The recently launched POCO M3 is another really interesting phone to consider getting in this price range. The handset from Xiaomi’s sub-brand is powered by a good performing Qualcomm Snapdragon 662; along with 4GB of RAM and either 64GB or 128GB of internal storage (both under $200).

The M3 sports a very capable 48MP main sensor, paired with a 2MP macro camera and a 2MP depth sensor. While for selfies we find a single 8MP snapper.

POCO’s mid-ranger also boasts a large 6.53″ FHD+ display and is fueled by a massive 6000mAh capacity battery with support for 18W; thus making it a great affordable option for mobile gaming. Other features include Bluetooth 5.0, IR blaster and 3.5mm audio jack. 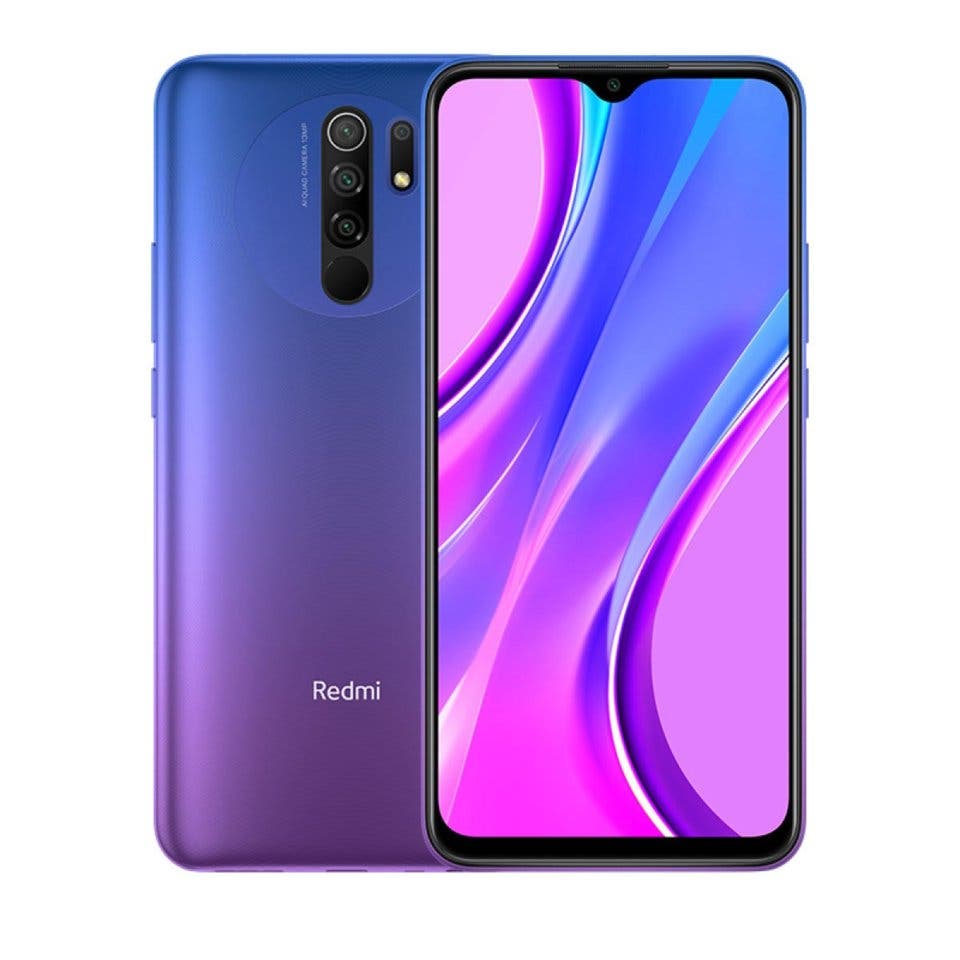 Coming from another Xiaomi sub-brand – Redmi, we have the rather affordable Redmi 9. The smartphone is powered by the quite good MediaTek Helio G80; along with 4GB of RAM and 64GB of storage (expandable).

Camera wise we find four in total. These include a 13MP primary sensor, an 8MP ultra wide lens, an 8MP sensor for depth data and a 5MP macro lens. Meanwhile at the front we find a single 8MP snapper.

Finally, the Redmi 9 equips 6.53″ FHD+ display and is fueled by a 5020mAh capacity battery with support for 18W fast charging, it also has a 3.5mm audio jack, NFC and an IR emitter.

Next, for the fans of OnePlus and Oxygen OS we have the recently launched OnePlus Nord N100. The company’s most affordable mid-ranger is powered by a Snapdragon 460 CPU; coupled with 4GB of RAM and 64GB of internal storage.

The smartphone also features a 6.52-inch HD+ display with a hole in the upper left corner for selfies at 8MP resolution. While on the back we find three cameras including a 13MP primary sensor, a secondary 2MP macro lens and a 2MP depth sensor. 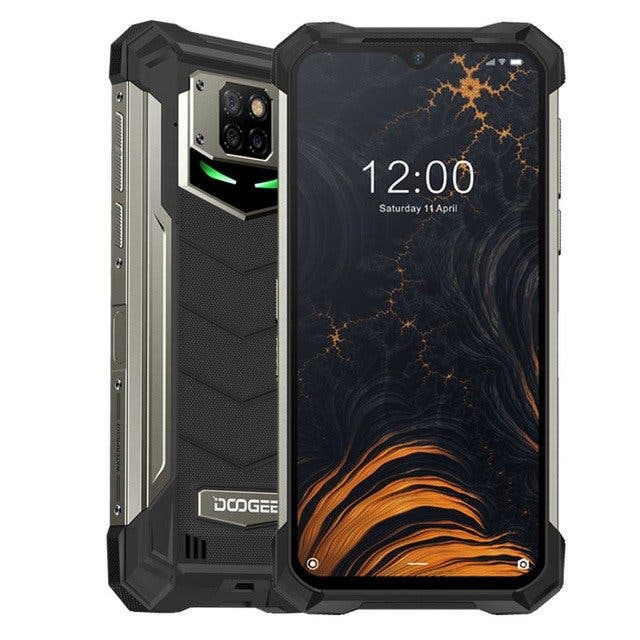 Last but not least, if you need a handset that can withstand drops, water and whatnot, the Doogee S88 Pro is the smartphone for you. The IP68 waterproof rugged phone brings a good performing MediaTek Helio P70, along with 6GB of RAM and 128GB of internal storage (expandable).

The S88 Pro by Doogee then features a 6.3-inch Full HD+ display with a 16MP selfie snapper at the top, while on the back we find three cameras consisting of a 21MP primary, an 8Mp ultra wide lens and a 8MP depth sensor.

Finally, the smartphone packs an extra large 10000mAh battery and features such as NFC, audio jack and radio FM.