South Korean media TheLec reported today that multiple industry executives revealed that Apple has confirmed that it will release the “Lite” version of AirPods Pro. The latter supports active noise reduction. But the upcoming version shouldn’t. However, the Lite version will have a lower price. The reason is in Apple’s plan to further expand the wireless headset market share.

For this headset, potential customers are those who need the shape and design of AirPods Pro, but not those who just need noise reduction. 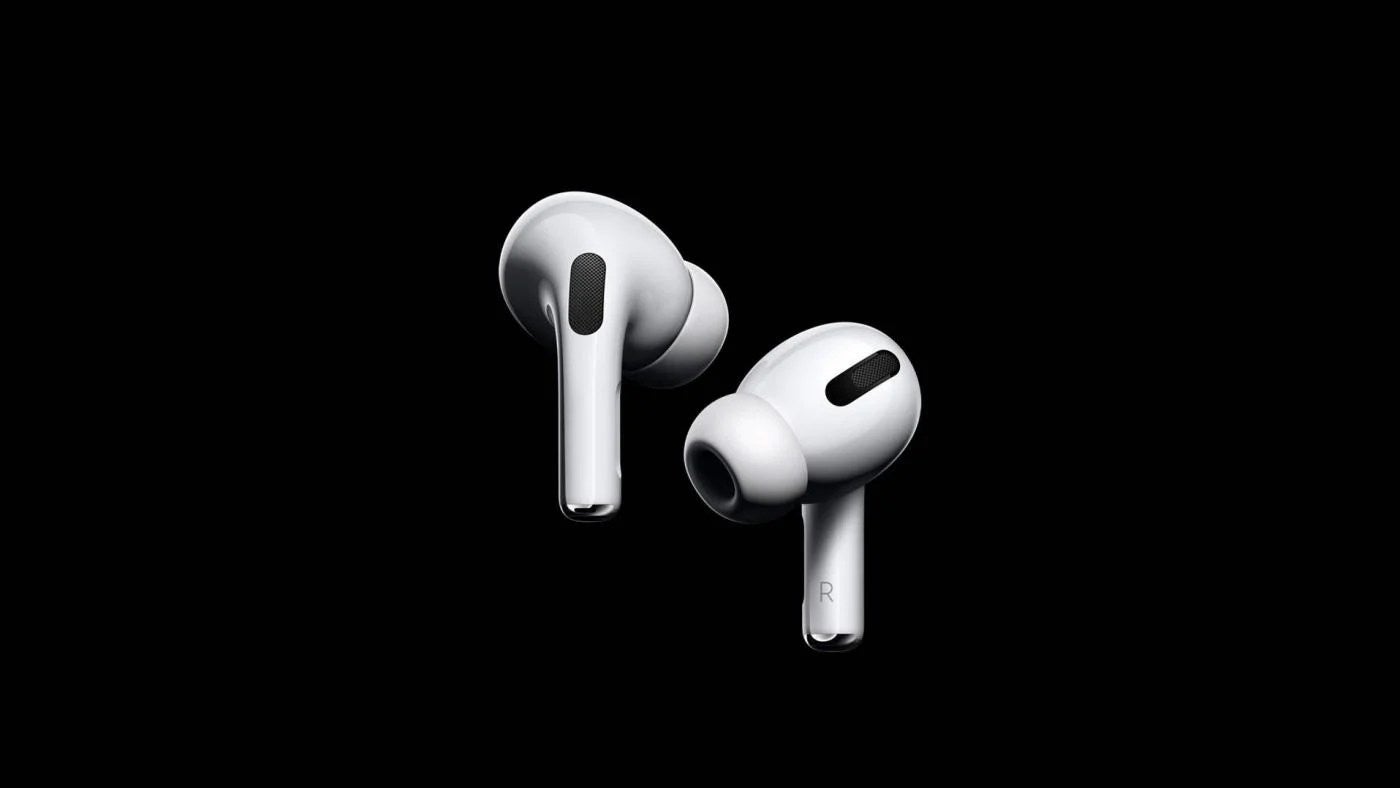 The source pointed out that Apple is cooperating with a South Korean materials company to develop a system-in-package (SiP) product with an Air-Pop driver chip equipped with an H1 chip. Compared with the existing circular SiP, the new Lite SiP should have a simple square structure. The headset will undergo quality verification within this year and will start production next year.

Apple’s AirPods series maintained its No. 1 market share in the third quarter of this year. At that time, it was about 29%. But it declined, followed by Xiaomi, Samsung, JBL, QCY and other manufacturers.

Apple’s catalog currently includes two ranges of AirPods: the second generation of classic AirPods and the very recent AirPods Pro. This latter is distinguished by their in-ear format and active noise reduction. There is $90 difference between the two headphones when you consider the price of standard AirPods with the wireless charging box. It remains to be seen how the ‘llightened’ version of the ‘AirPods Pro’ will fit into the current range. Apple has a fairly small margin for maneuver.