Motorola revamped its smartphone business this year with an unexpected return to the flagship segment. Earlier this year, the company unveiled the Motorola Edge and Edge+ as a premium mid-range and flagship featuring 5G connectivity, AMOLED displays, and other premium specifications. The company, then, moved on with the release of multiple mid-range smartphones like the Moto G9 series, Moto E7 series, and most recently its first 5G-enabled Moto G smartphones. Now, reports indicate that Motorola is working on a new flagship smartphone coming with the Snapdragon 865. Meanwhile, the company seems to be working on two mid-range smartphones. The devices are codenamed Motorola Capri and Capri Plus. Today, a Motorola smartphone with model Number XT-2172 passed by FCC certification.

The XT-2127 model number reportedly belongs to the vanilla Motorola Capri. This obviously is just a codename and not the actual marketing name of the device which is currently unknown. According to FCC listing, the handset supports dual-Band Wi-Fi (2.4GHz and 5GHz), Bluetooth, although the exact version is unspecified. It is an LTE-only smartphone and has NFC technology which is becoming a standard among Motorola mid-range smartphones. Furthermore, the handset has a battery with model number JK50. This has been recently spotted on TUV certification with a total capacity of 5,000mAh. The phone has a 10W of charging speed. 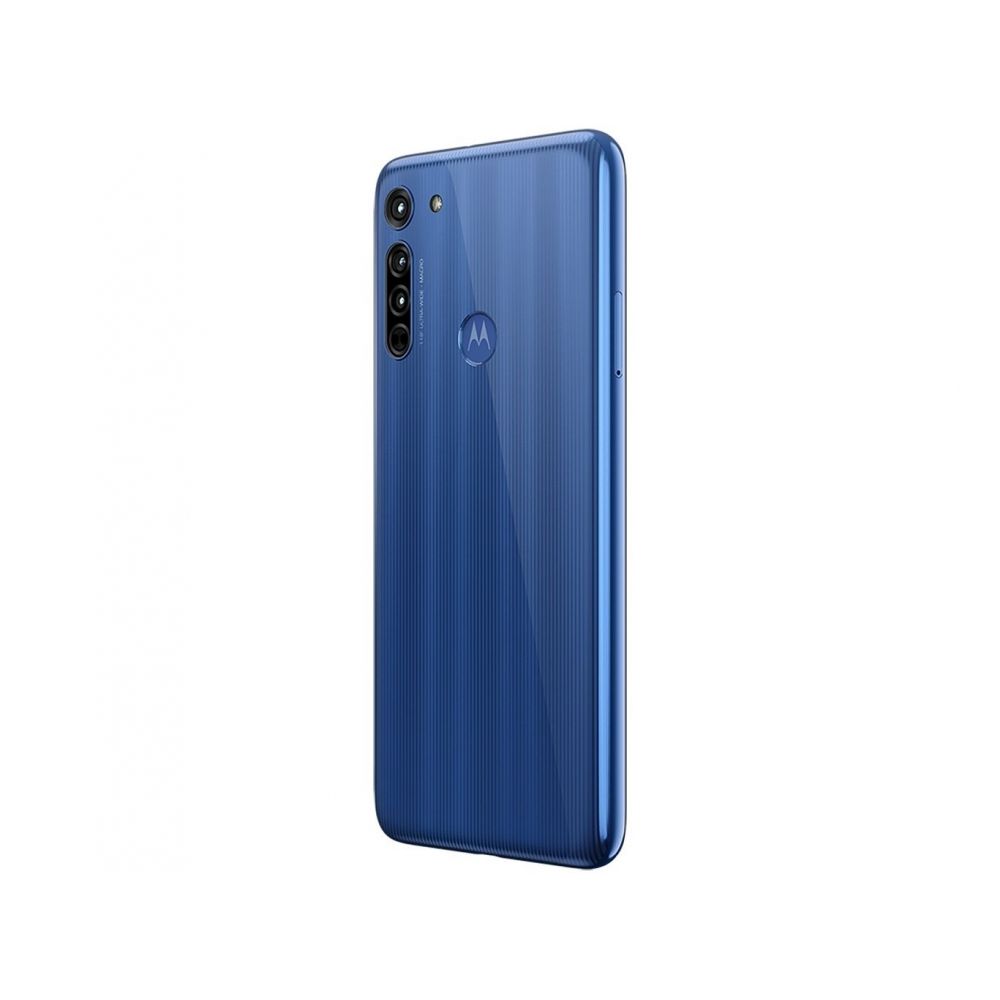 According to recent reports, Motorola Capri isn’t really an exciting device for the lovers of hardware. For instance, the device is rumored to come with a Qualcomm Snapdragon 460 chipset. It flaunts an LCD panel with 1,600 x 720 pixels of HD+ resolution. We assume that the phone will come paired with 4GB of RAM and 64GB of Internal Storage. It’s unclear right now if more storage / RAM variants will appear at launch. After all, there’s no point in having 6GB of RAM in a device with the Snapdragon 460 SoC.

Moving around to the back, the phone may feature a Quad-Camera setup including a 48MP primary shooter, an 8MP ultrawide lens, and two 2MP cameras for depth and macro shots. In the front, the device may come with a waterdrop notch 8MP shooter. Worth noting that right now this is just based on rumors.  We think that this camera setup is quite generous for a device with the entry-level Snapdragon 460 chipset. So digest this with a pinch or two of salt.

The Motorola Capri Plus will have slightly upgrade specs ad we expect at least a Snapdragon 6xx series chipset giving power to it. The new handsets are executed for the first quarter of 2021. So we expect more news to pop out in the coming weeks.