Samsung has made a bunch of notable smartphones in 2019 under its Galaxy A-series and M-series. The company’s main objective was to revive its struggling mid-range smartphone segment. Back in 2018, the company was suffering a huge backlash with subpar smartphones that were miles behind Chinese offerings. Now, the stiatuion has pretty much changed to the point that the company has recovered the top spot at the Indian smartphone market. For 2021, the company wants to keep improving its smartphones with appealing specs and, hopefully, 5G connectivity. Although the company will reveal more mid-range phones with 5G, we’re sure that the big majority of devices will still be 4G ones. Apparently, the company is preparing a new 4G smartphone for a release dubbed Galaxy M12. This device will start the 2021 phase of Galaxy M-series.

Today the Samsung Galaxy M12 has given an important step ahead of its release. It passed by FCC certification, which thankfully, brings some of the key specs. The Galaxy M12 sports SM-M127F model number and has a 6,000mAh battery in tow. Interestingly enough, previous rumors were suggesting a 7,000mAh battery, but as per the FCC listing, this will not be the case. 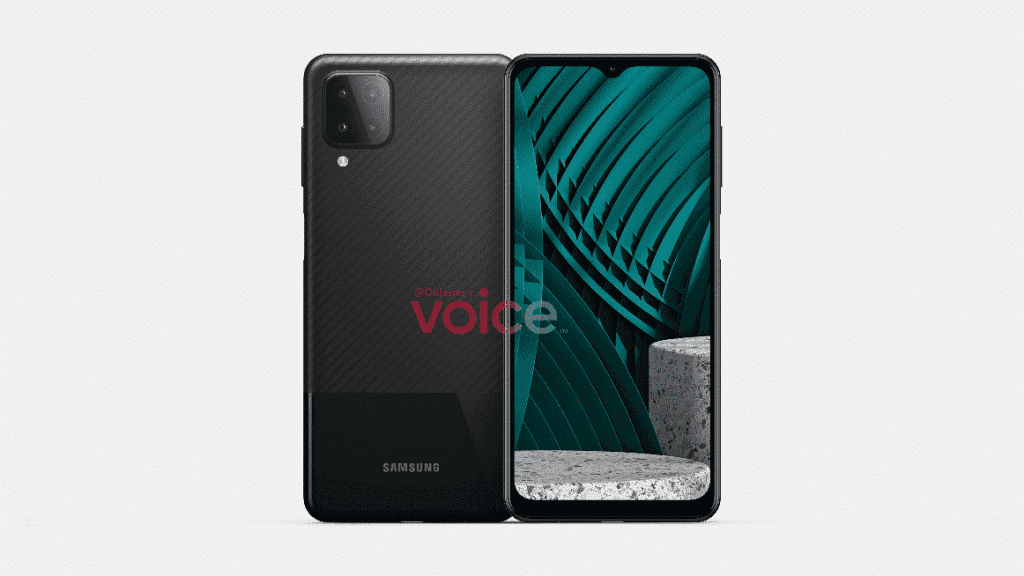 The Galaxy M12 aka SM-M127F battery carries model number EB-BM207ABY. This is exactly the same model number of batteries being used in many Galaxy M-series phones like the Galaxy M21 and Galaxy M31. All of them have a battery capacity of 6,000mAh. Unfortunately, the battery will take a lot of time to charge. According to the listing, the charger model EP-TA200 indicates a 15W fast-charging support. It’s a shame to see that Samsung is holding fast-charging technologies to make it something exclusive to its more expensive smartphones. Nowadays, even a modest smartphone comes with 18W fast-charging. The device will probably last a long time, but will also take a long time to charge with just 15 watts.

Back in the last week, the Galaxy M12 passed by GeekBench Benchmark. It confirmed the presence of an Exynos 850 chipset along with 3GB of RAM. The device runs Android 11 OS with One UI 3.0 running on the top. According to leaked renders, the device will bring a square-shaped camera module on the back that houses four sensors. The front panel comes with an Infinity-V notch for the selfie snapper. Rumos say that this is a 6.5-inch panel, probably LCD. After all, it has a side-mounted fingerprint scanner. Other features include a 3.5mm headphone jack and a USB Type-C port.

Next iQOO 7 Rear Design Shown In An Official Poster