Now, we can say that folding screen smartphones could win customers’ hearts. Any product released in this category has become a star. And many customers are waiting for the next-gen models. Also, there are many buyers who want to see new products from the brands that promised but didn’t release similar handset yet. Obviously, the folding screen smartphone market will usher in a big explosion next year. Many top smartphone brands such as Xiaomi, VIVO, OPPO, and other will release their flagship folding screen handsets. 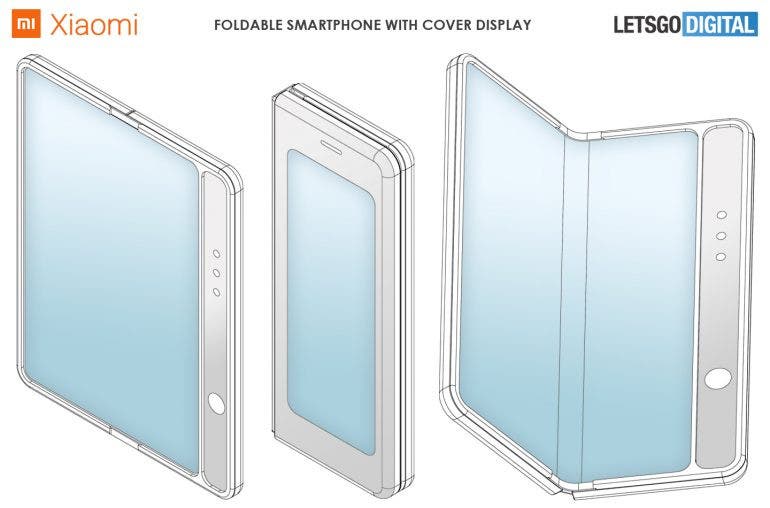 According to a Weibo blogger, the new Xiaomi folding screen smartphone is expected to be unveiled before the Xiaomi tablet goes live. It will be a device with a large screen and a high refresh rate, powerful performance and a high-pixel lens.

Not long ago, the same blogger also revealed some details of the current Xiaomi folding screen engineering machine. It should adopt an internal folding solution and will come next year. The appearance design is better than that of the Samsung Galaxy Z Fold2.

In March of this year, Xiaomi applied to WIPO (World Intellectual Property Office) for a design patent for a folding screen smartphone. It was approved in September.

LetsGoDigital designed a number of renderings of Xiaomi folding screen phones based on this patent. 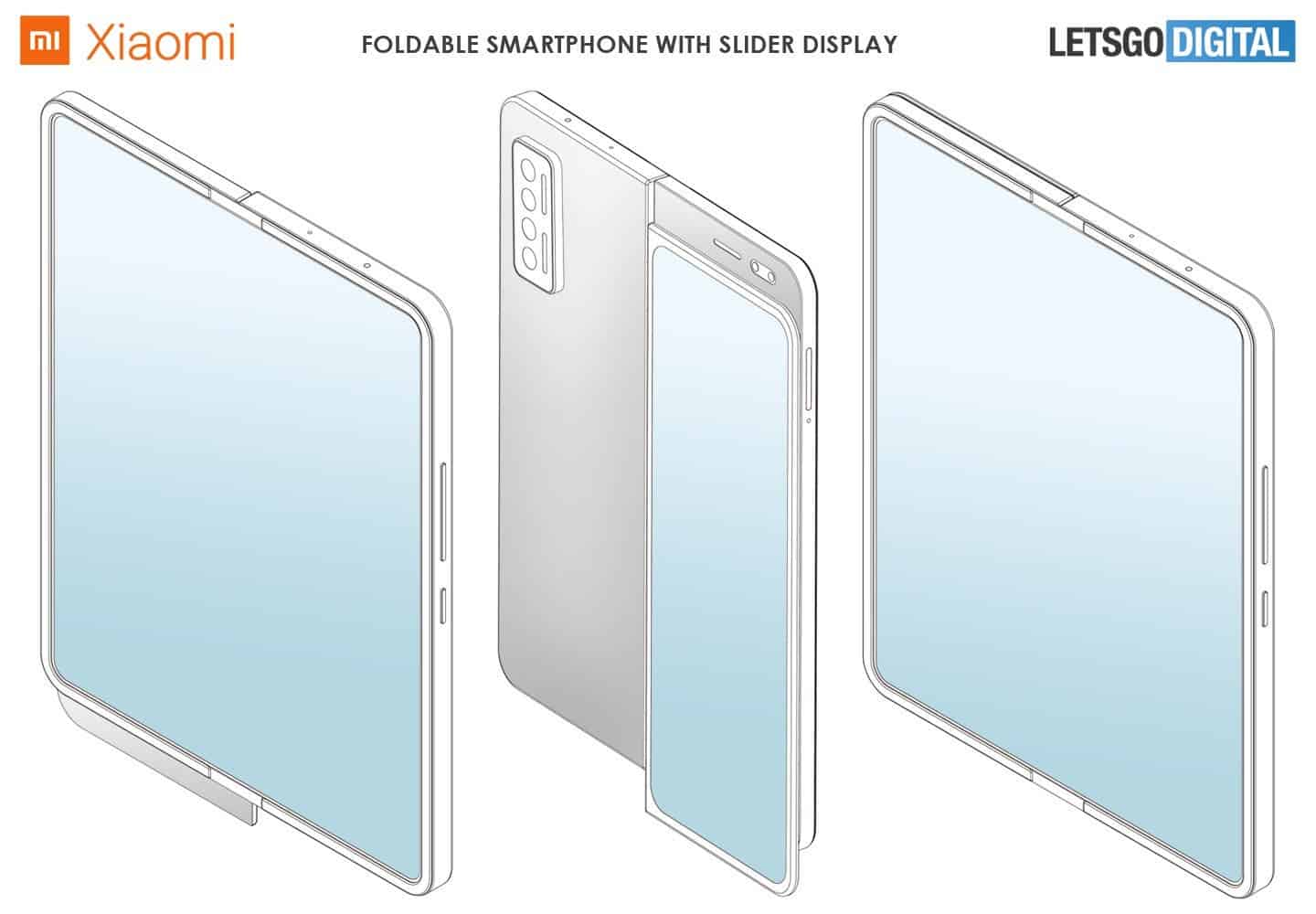 According to the patent picture, the Xiaomi folding screen smartphone adopts the design of the internal folding main screen + external secondary screen similar to the Samsung Galaxy Fold. The rear four cameras are arranged vertically, and the flash is located on the side of the lens.

Is There Any Real Xiaomi Folding Screen Smartphone In Works?

Prior to this, we learned that the new Xiaomi folding screen smartphone, code-named Cetus, runs the MIUI system based on Android 11 and is equipped with a 108MP main camera. The current engineering machine screen refresh rate is 90Hz. But it can be 120Hz. Plus, it should use the Samsung UTG ultra-thin flexible glass.

Recently, according to the latest report of DSCC (Supply Chain Consulting Company), the share of panel procurement in the third and fourth quarters of 2020 will both exceed 90%, and the annual share will be 87%. This simply means that Samsung is still leader in the foldable smartphone market. However, with the entry of smartphone manufacturers such as Xiaomi, VIVO and even Apple next year, Samsung may no longer be the only one in the folding screen smartphone market.

Next Samsung Galaxy M12 passes by FCC with 6,000mAh battery