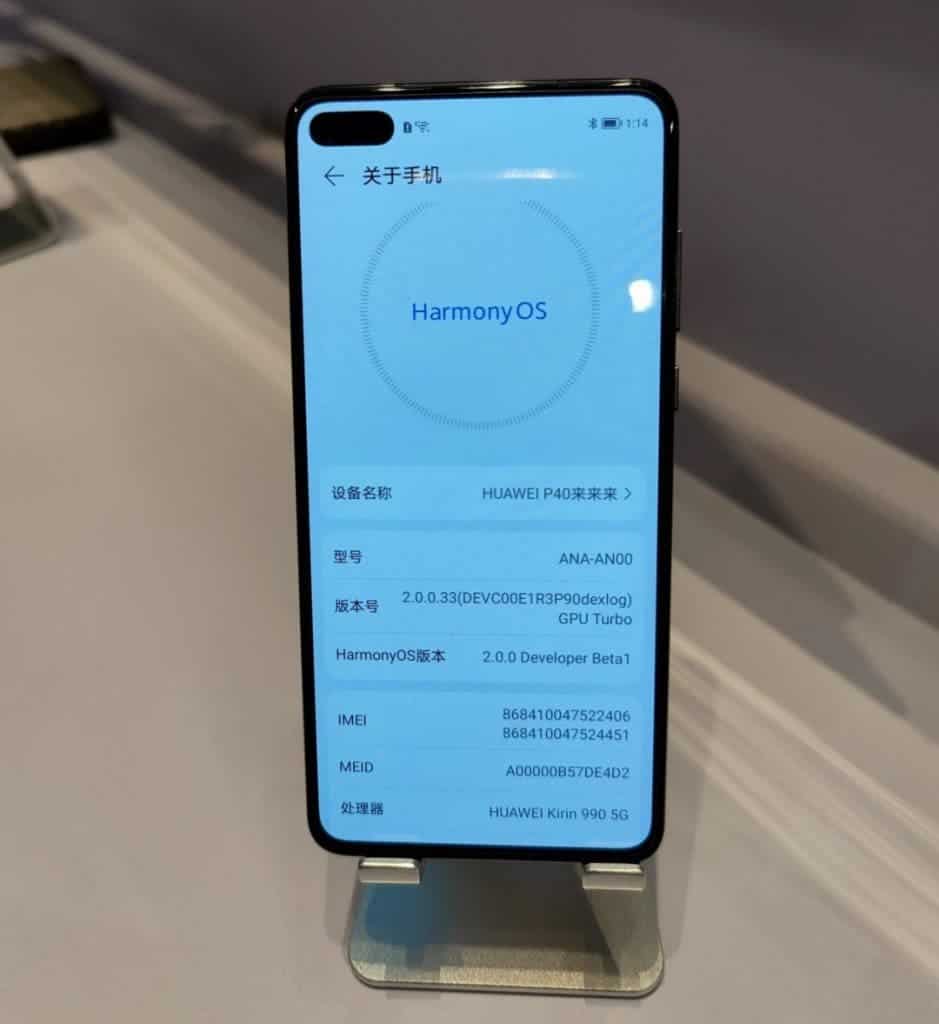 At the press conference, Huawei exhibited a smartphone with Harmony OS. The demo shows the features of the Harmony OS. Looking at the operation of the phone in the demo, it is not much different from Android-based EMUI. It is technically the same in terms of operation and interface design. However, a Huawei on-site staff recently claims that the demo only shows the distributed capabilities of the system. According to the staff, the official version definitely has a new interface design on mobile phones.

According to developers and media houses that witnessed the HarmonyOS 2.0 beta release, the system is not much different from Android. Technical experts believe that Harmony OS feels like an off-shoot of Android.

According to Wang Chenglu, President of Huawei’s Consumer Business Software, “In the past five years or so, the Huawei software team has basically replaced the most core parts of the Android system…From the low-level driver to the hardware abstraction layer, to the programming framework, and so on. We have changed everything that can be changed”.  In addition, Wang Chenglu has repeatedly emphasized that Harmony OS was born not to replace Android. However, it is here to compete with and surpass Android. It hopes to be a new-generation operating system for the IoT era.