Yesterday, iQOO officially announced a real photo of the upcoming iQOO 7. As for today, a Weibo blogger disclosed more news about the machine. It should hit the market in mid-to-early January. So we can say that before February 12, there will be at least one more Snapdragon 888 model in addition to the Xiaomi Mi 11. However, the period is not long, and the China’s release date of the Samsung Galaxy S21 is unknown. 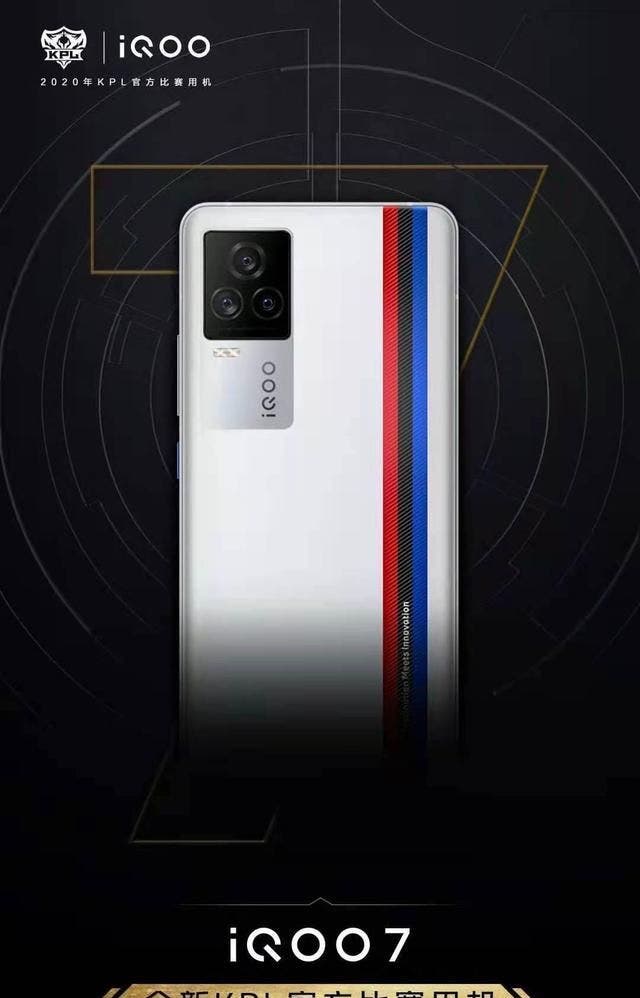 The top version of this machine will still adopt a rear triple-camera with a cloud-level module design. It will cancel the super-outsole GN1 sensor and replace it with a ‘normal’ outsole main camera. The models with lower configurations will also come with triple-camera modules.

After Qualcomm officially released the new generation of flagship processor Snapdragon 888 5G, many Chinese smartphone brands such as Xiaomi, OnePlus, VIVO, iQOO, and others have revealed that they will be the first to carry it. A few days ago, the alleged iQOO 7 has obtained 3C certification, which showed it supports 120W fast charging. There is also news that the iQOO 7 will come with VIVO’s new operating system OriginOS. 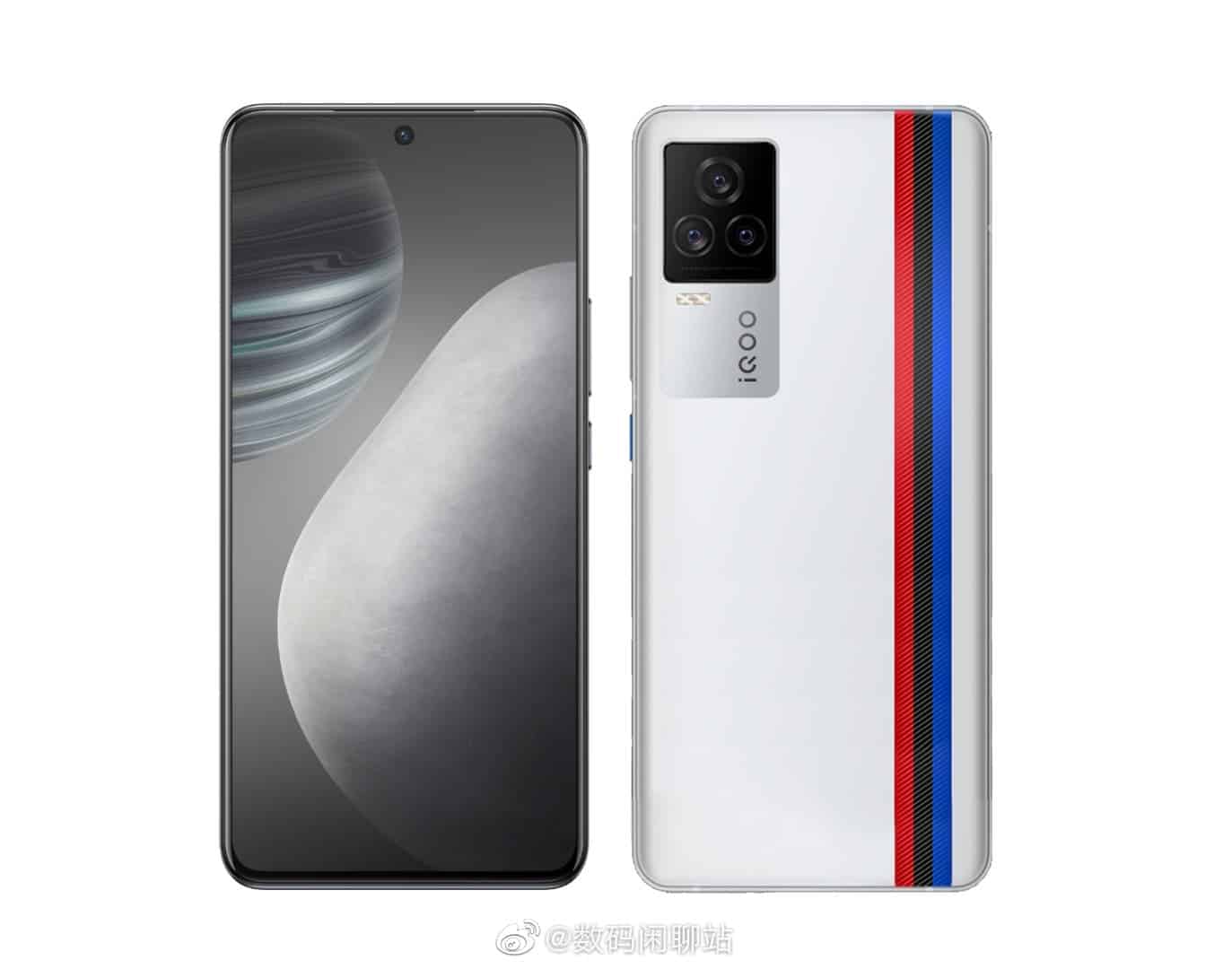 It Also Made The First Appearance

Moreover, today, at the KPL Autumn Finals, this handset was shown. But this is not surprising. We mean that the previous generation iQOO 5 was relying on the top performance strength and the ultimate gaming experience. This machine brought a smooth and shocking event experience to professional players and the audience. As the latest masterpiece of iQOO, the performance of the iQOO 7 will undoubtedly be even more exciting. 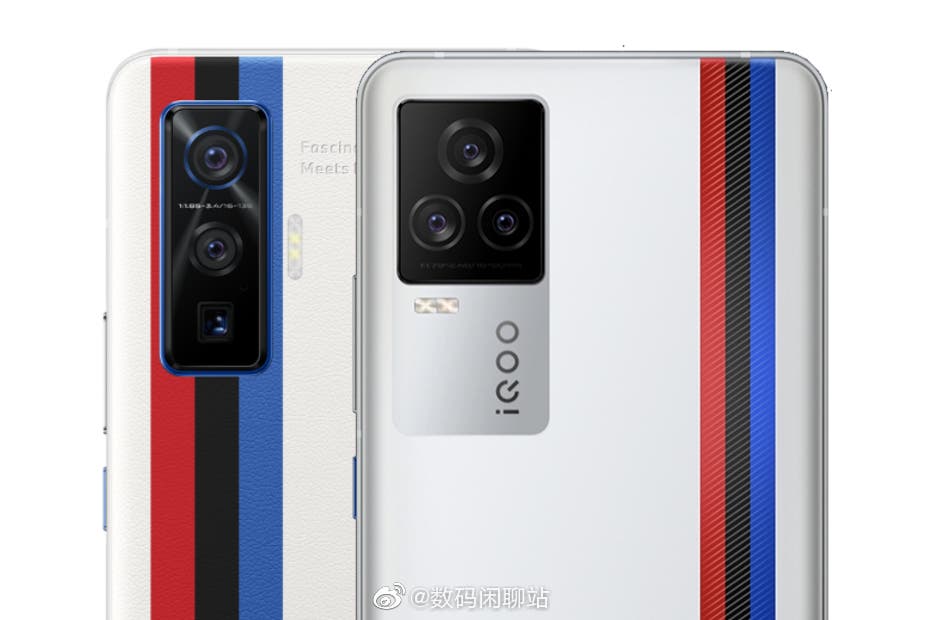 Well, when the iQOO 7 appeared at today’s ceremony, we saw the exterior design of the iQOO 7 obviously retained the classic three-color stripe design co-branded with BMW. In addition, the rear camera solution not only makes the entire smartphone have excellent visual effects and a slimmer body, but also makes many people very curious about its actual shooting capabilities.