In September 2019, Xiaomi released the Xiaomi Mi MIX Alpha smartphone. This smartphone is a futuristic device and never hit the shelves. Its surround display covers the front and a huge part of the rear of this device. On the part which is not a display, it has a triple camera setup. These are the only cameras on the phone since they can act as both front and rear cameras depending on the screen you are using. Although this device is yet to sell officially, Xiaomi seems to be preparing a successor. 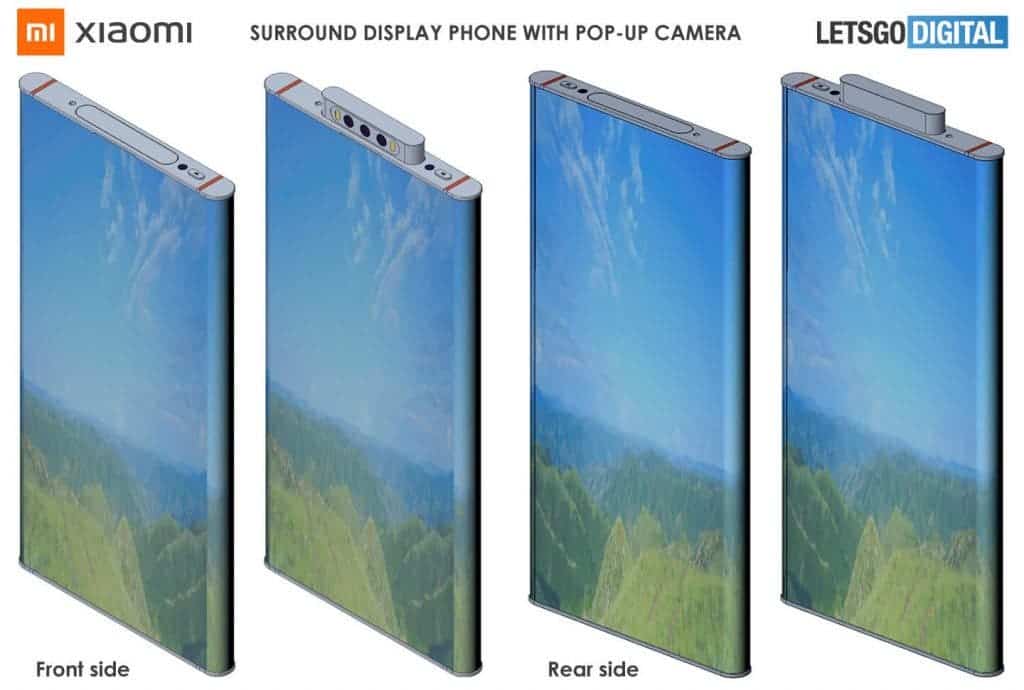 According to LetsgoDigital reports, in June this year, Xiaomi applied for a design patent in the Hague Bulletin under WIPO (World Intellectual Property Office). The document was published on December 18, 2020, and shows a high-end Xiaomi smartphone that has an all-around display. In addition to about 16 patent sketches, the file also includes 4 color renderings.

This patent looks very similar to the Xiaomi Mi MIX Alpha. However, the rear this time is entirely display. It no longer has the strip on the rear that holds the triple cameras of the MIX Alpha. Nevertheless, there is a vertical gap on the back, which is the joint of the screen. 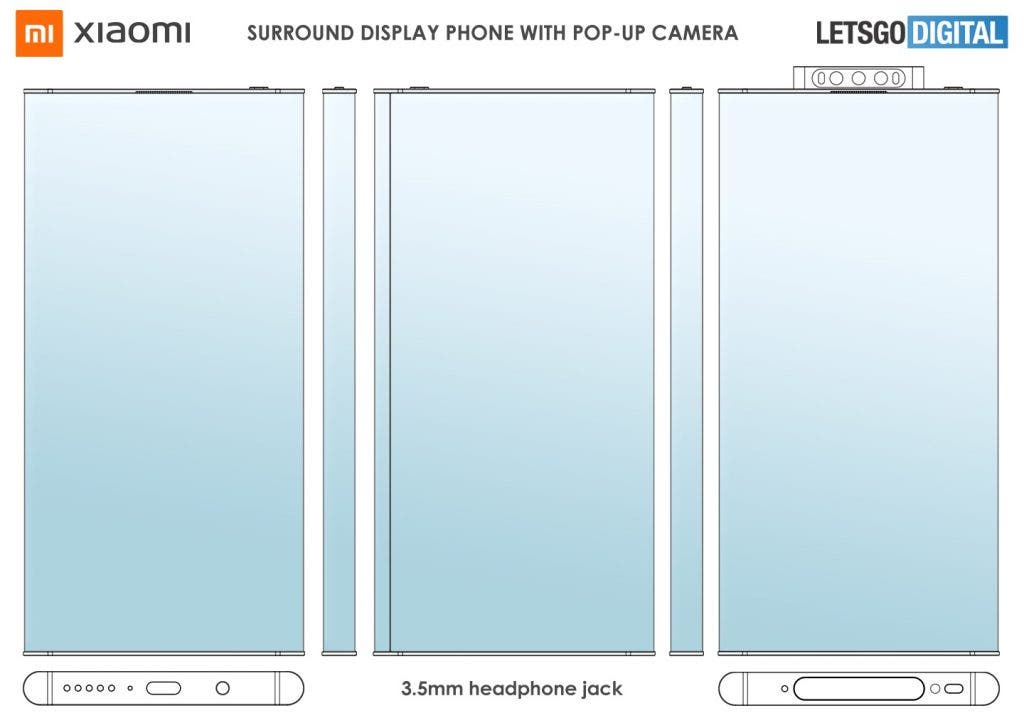 This Xiaomi phone uses a large pop-up camera with three cameras and a flash. Because there are screens on both the front and back of the phone, this pop-up camera can be used for regular photographs and videos, as well as self-portraits. Next to the pop-up camera is a switch button and a microphone. There is a speaker, a microphone, a USB-C port, and a 3.5mm headphone port at the bottom.

Back in March, there were rumors that Xiaomi is developing a follow-up product to MIX Alpha. This device is codenamed “Draco” and will be equipped with Snapdragon 865. However, it is very important to note that this Xiaomi device is only a patent. As it is with all patents, there is no assurance that this device will ever hit the market.

Apart from the design, there is no other information regarding this smartphone. We will keep a tab on this device and let you know when there is more information. Considering the current status of the MIX Alpha, do you think a follow-up device is realistic? Let us know your thoughts in the comment section below.