As PhoneArena reports, Apple recently applied to the United States Patent and Trademark Office (USPTO) for a new patent called ‘Display System With Localized Optical Adjustments’. This patent may be consistent with the rumored Apple new head-wearing black technology product. In other words, we should be dealing with the Apple Glass. And it should come in the next two years.

Honestly, in the past two years, Apple has applied for a number of patents related to headsets. This made the Apple Glass become a buzzword on the net.

As early as 2018, industry insiders disclosed that the alleged Apple Glasses based on AR technology will sport 5nm chips. At the time, Apple’s iPhone X used a 10nm A11 bionic processor.

Today, Apple has also entered the 5nm era with the A14 bionic processor. So the source predicts that this VR glasses is expected to appear on the shelves within two years. There is no official statement concerning the name of this product. But a well-known analyst Jon Prosser thinks this smart headset is likely to be called the ‘Apple Glass’. However, there is nothing strange with this naming because it is quite similar to Google’s smart glasses ‘Google Glass’.

Why Is The Forthcoming Apple Glass So Interesting?

Just this month, Apple applied to the US Patent and Trademark Office for a new patent called ‘Display System With Localized Optical Adjustments’.

In the patent application, Apple explained the concept of ‘local light adjustment’. Apple says, ‘An adjustable lens system may be adjusted dynamically to accommodate different users and/or different operating situations. Adjustable light modulators may be used to selectively darken parts of a user’s field of view.’ 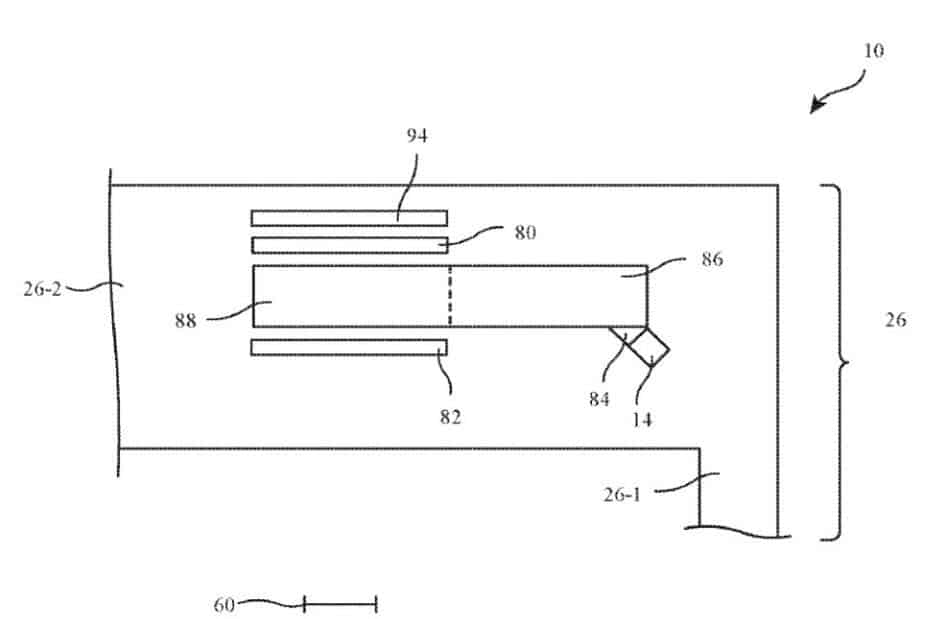 Simply put, the lens based on this patented technology can actively adapt to the ambient light by adjusting the brightness of the real scene imaging.

Because the lenses are highly adjustable, the left and right eye images can also be adjusted independently.

2.      Is Apple Glass fully functional and will replace the iPhone?

As TomsGuide reports, the Apple Glass will be based on the Starboard (or glassOS) operating system. After users connect this smart product to the iPhone, it can display text messages, emails, maps, games and other content on the lens in real time.

In addition, industry sources claim that a patent that Apple has previously obtained seems to indicate that Apple Glass will also come with ‘optical components’ and automatically adjust to meet the needs of nearsighted people. However, some analysts pointed out that this patent may also refer to VR headset accessories for smartphones. 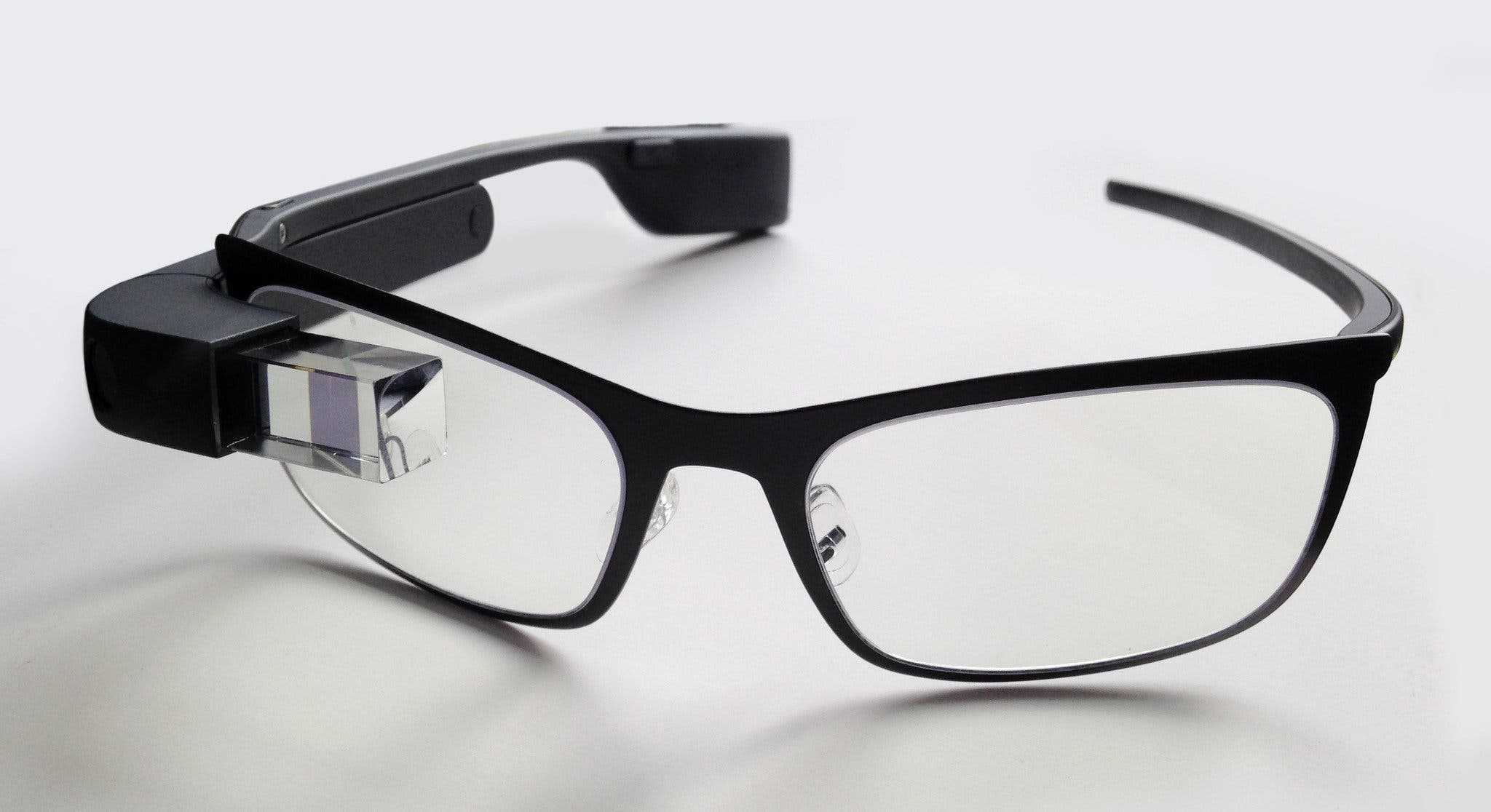 Munster said that Apple Glass will have most of the functions of the iPhone. And it will be more convenient to use than the iPhone. The Apple analyst once told customers: ‘Although the iPhone will not be eliminated in the next ten years, with the gradual popularity of Apple Glass, the importance of the iPhone business to Apple will be greatly reduced.’

In the video, users can view the map flexibly through Google Glass. They can even chat with friends through audio, video, text without taking out their smartphones.

However, this technologically-sense product eventually withdrew from the consumer market due to flaws in privacy, security and price.

The Google Glass finally found a way out among manufacturers. Today, Apple hopes to build Apple Glass into a product that adults love. But Google’s past lessons show that this is no easy task.

Based on the analysis of Bloomberg, MacRumor, etc., Apple is very likely to release smart glasses before 2023. According to the patents currently applied by Apple, this smart glasses may have many functions such as holographic projection, real-time synchronization of smartphone information, myopia adjustment, and ambient light adaptation.

Although some experts believe that Apple’s smart glasses may even replace Apple’s smartphones, based on the information currently available, this is not much possible.

Second, smart glasses are only a link in the outer cover of smart wear. It is difficult to replace standardized items such as smartphones. Smart glasses, smart gloves, smart watches, smart screens and other smart components together form a smart wearable outer cover, providing humans with many perceptual smart experiences such as seeing, hearing, smelling, and touching. It is difficult for a single pair of smart glasses to replace a smartphone and complete all smart tasks.

Third, there are still many technical difficulties and ethical problems in smart glasses. Take Google Glass as an example. Privacy, supervision, cost and other problems make this black technology product can only retreat to the factory. Although Apple has advantages in system and user volume, it can better convert iPhone users into smart glasses users. The smart headset industry is still immature. And more universal privacy and regulatory issues are still difficult to be solved in the short term.

Although it cannot replace smartphones, the revolutionary improvements that smart glasses may bring in gaming and interaction are still worth looking forward to.