Earlier this year, Redmi announced the Redmi 9 as the new member of its family of competitive budget smartphones. Featuring a gaming chipset, the Redmi 9 is beyond its predecessor in every single aspect. The device reached the market with Android 10 straight out of the box, based on MIUI 11. The company rolled out the MIUI 12 update for the global version a couple of weeks ago. Now, the brand is rolling out the December 2020 security patch for some units.

Worth noting that this is an incremental update and seems to be reaching the Indian version of the Redmi 9, which is known as Redmi 9 Prime there. The update is based on MIUI 12 and Android 10 and brings a set of improvements for the budget handset. The update is incremental and introduces the latest security patch as well as system improvements. According to Redmi, some bugs have been addressed to provide better performance.

The update is reaching the units with firmware version MIUI V12.0.5.0.QCTINXM and is rolling out via OTA channels. As usual, this is an incremental update. You can manually check the software update on your device by heading to Settings >> About Phone >> Check for a Software update. 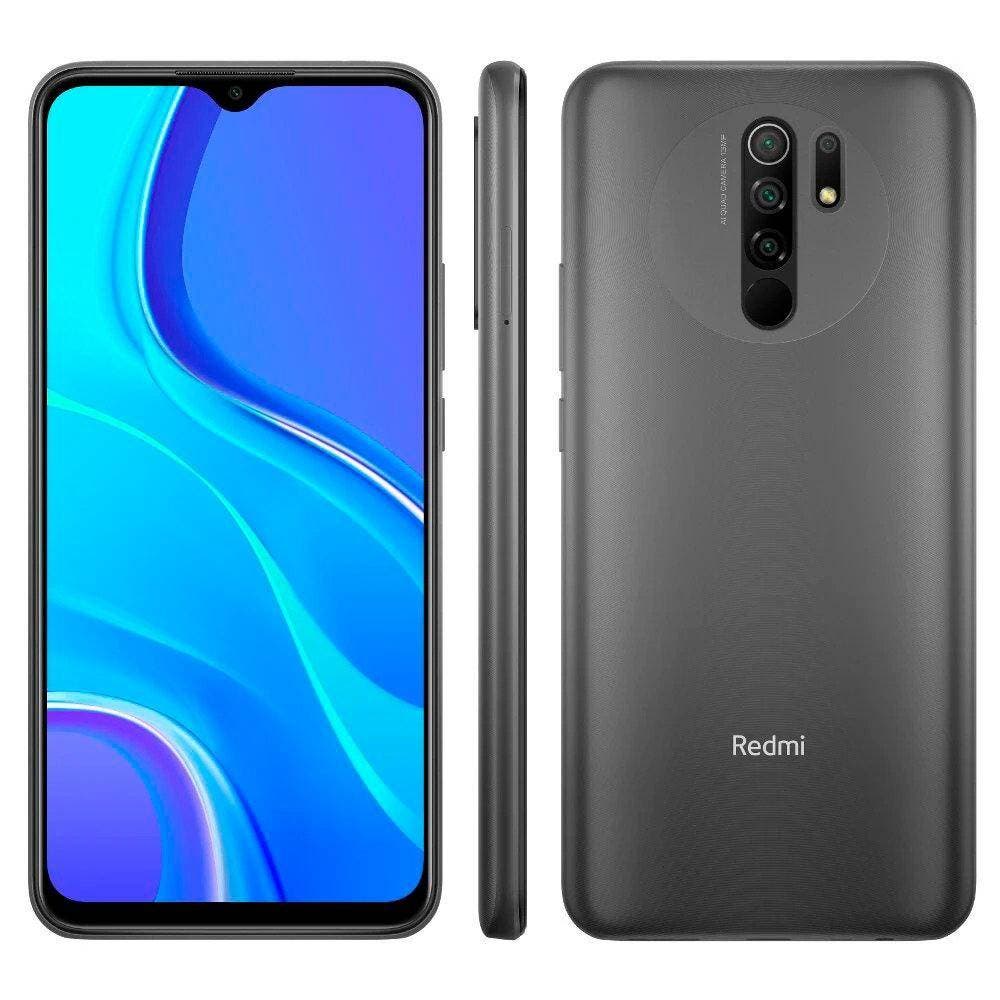 The Redmi 9 or Redmi 9 Prime, comes with a 6.5-inch FHD+ display with a waterdrop notch serving as a house for its selfie snapper. The device comes as a cost-effective phone for advanced photography thanks to a Quad-Camera setup on the back. The setup is rather modes with a main 13MP camera. Under the hood, the phone brings the MediaTek Helio G80 SoC which ensures a smooth experience in every single in Play Store. Moreover, users can even run games ate moderate settings without any hassle. The device shines with a 5,000mAh battery complete with 18W fast-charging. The Redmi 9 came as a huge improvement over its predecessor, and for some users brings a better value than the global Redmi Note 9.

The device came with Android 10 straight out of the box and MIUI 11. It already got MIUI 12, and we assume that it is eligible for at least one major Android update to Android 11. This update may arrive next year with MIUI 12.5 or MIUI 13 running atop. The new software version arrived today alongside the Mi 11 series and bring some refreshments in comparison to the 12th version. It will be a small step ahead of MIUI 13 release.

Previous Lava to launch "Made in India" Smartphones on 7th January