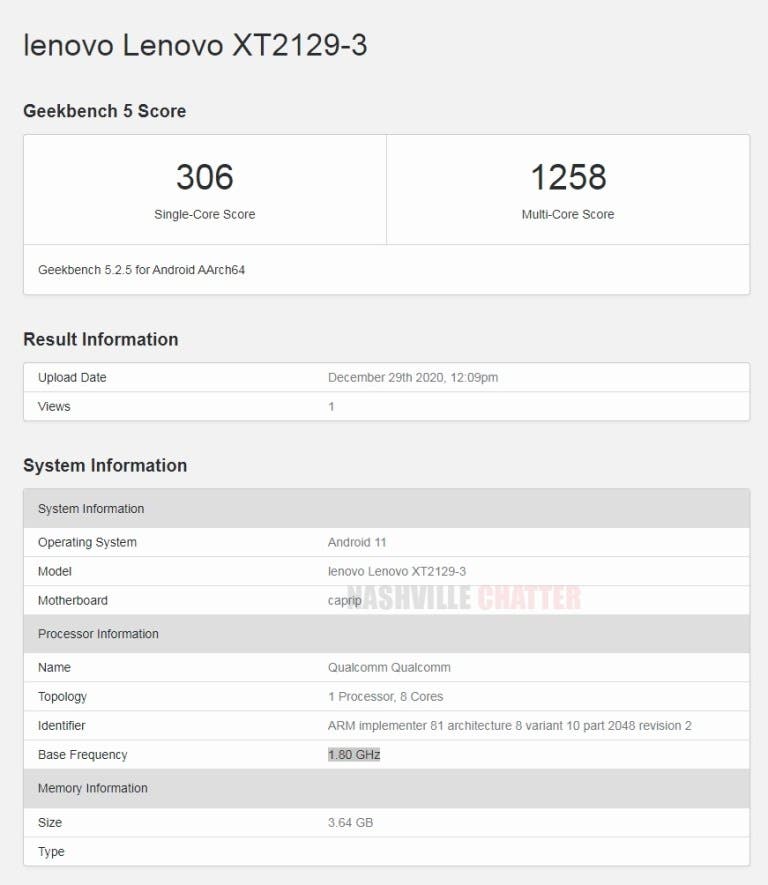 It will feature a 90 Hz display with HD+ resolution. As I already mentioned above the Motorola Capri Plus (XT2129-3) is powered by a Qualcomm Snapdragon 662 SoC and Adreno 610 GPU. It will pair 4GB/6GB RAM and 64GB/128GB internal storage options. The smartphone has will have a Quad camera setup with a 64MP primary camera. and 8MP ultrawide camera, 2MP depth sensor, and 2MP macro camera. For selfies and video chats, there is a 13MP camera on the front side of the phone. The smartphone will run on Android 11 out of the box.

Recently, Motorola Capri gets the FCC certification. It features an HD+ display with a waterdrop notch. The Smartphone comes with Qualcomm Snapdragon 460 SoC powers Motorola Capri and Adreno 410 GPU. Motorola Capri also packs a quad-camera setup with a 48MP primary camera, an 8MP ultrawide camera, a 2MP macro, and a 2MP depth cameras. The smartphone may come with 4GB RAM and 64GB internal storage. It has a 5000 mAh battery with 10W charging support.

As both the smartphones appear on major Benchmarking and certification websites, the Launch of Motorola’s new Capri series is imminent.