It features a 6.56-inch AMOLED with FHD+ resolution and it has a 120Hz refresh rate. The smartphone is powered by Exynos 1080 SoC that is made on a 5nm process. Vivo X60 packs a triple camera setup at the back with a 48MP primary camera with OIS support, a 13MP ultrawide camera, and a 13MP portrait camera with 2x optical zoom. On the front side, there is a 32MP f/2.45 selfie camera. The smartphone runs on Android 11 along with a new OriginOS user interface out of the box. Vivo X60 has a 4300 mAh battery with 33W fast charging. 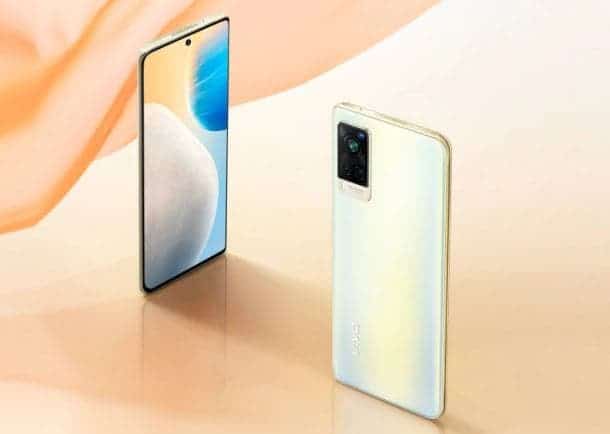 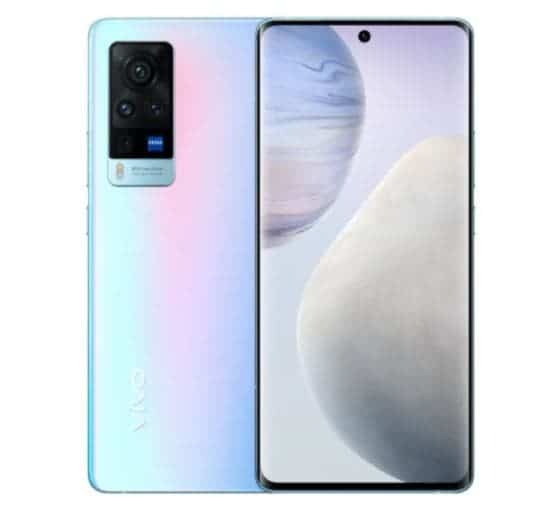 It has almost identical specs as Vivo X60 except for cameras and battery. Vivo X60 Pro packs a quad-camera setup with the same 48 MP primary camera with 4-axis gimbal-like video image stabilization, 13MP ultrawide camera with a 120-degree angle, 13MP telephoto camera, and 8MP periscope camera that has 5x optical zoom and 60x superzoom. The front camera of the Vivo X60 Pro is the same 32 MP camera.  Vivo X60 Pro has a 4200 mAh battery with 33W fast charging. 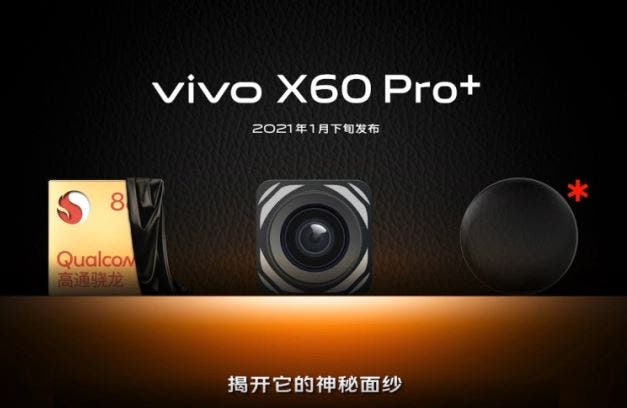 The company also teased about the X60 Pro+ on stage today by sharing a photo. According to that, the smartphone will be powered by a Qualcomm Snapdragon 888 SoC. Vivo says the Vivo X60 Pro+ will launch in January 2021.

Both Vivo X60 and X60 Pro are available for pre-order and shipping will start from January 8, 2020. Both smartphones are expected to be available in Europe and India soon. Although there is no official confirmation from the company. The pricing of both smartphones is written below.

Read Also:  Cold War II? NASA to build a nuclear base in the moon before Russia and China

Next Galaxy F12 support page is now live in India