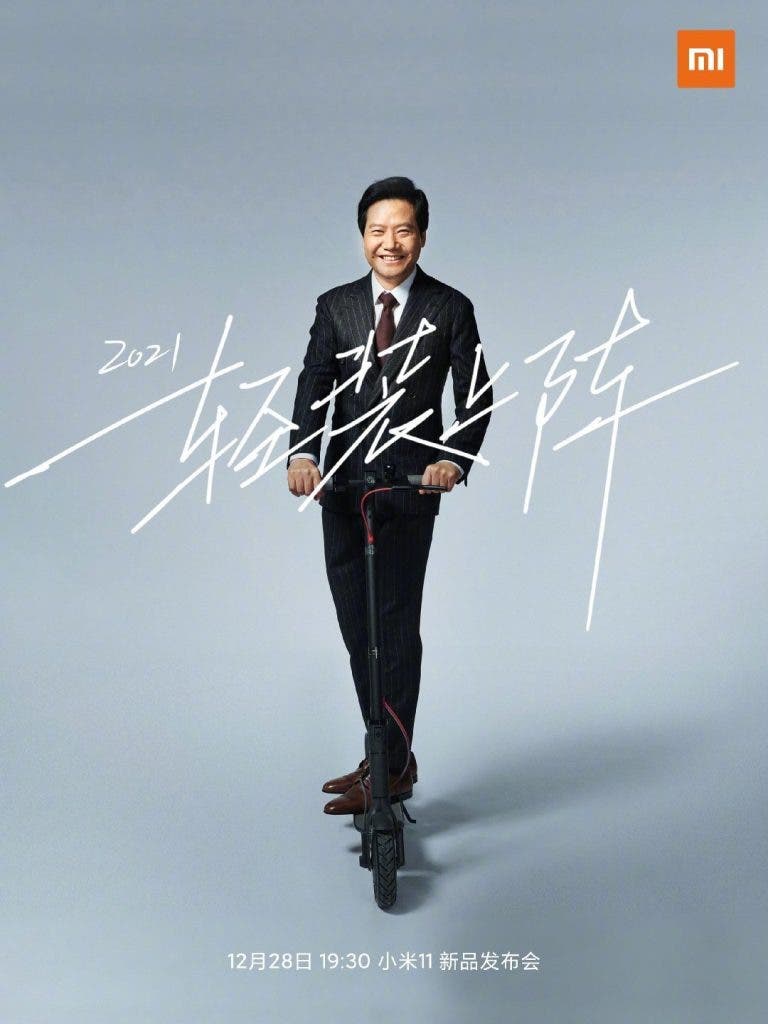 Obviously, these phones will compete head-to-head with the Xiaomi Mi 11 series. So, what models are we expecting? Let us take a look

Realme seems to have made an appointment with Xiaomi. On the same day as Xiaomi’s official announcement, Realme will also reveal the release information about its new flagship phone with Snapdragon 888. According to close watchers, Realme’s announcement comes two minutes after Xiaomi’s announcement. Of course, this is not a simple coincidence. You can smell the smoke of the competition between the two manufacturers across the screen. 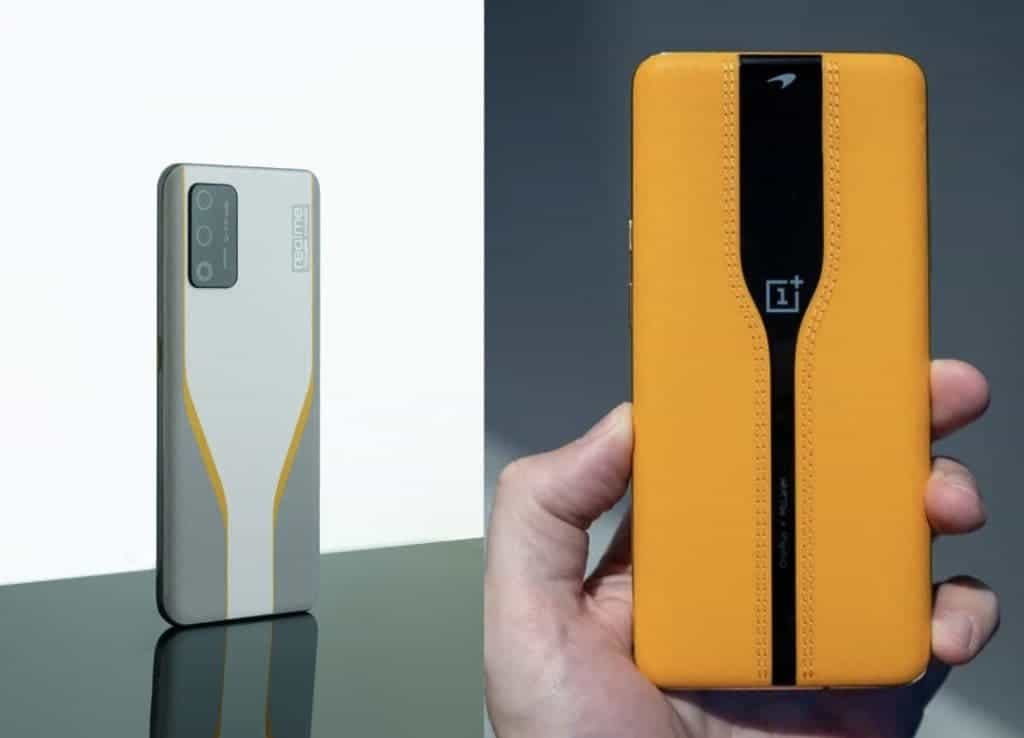 Although Xu Qi did not disclose more information about the new machine, there have been a lot of news on the Internet.  From what we know so far, the Realme Race will use a splicing element design, which is similar to the OnePlus Concept One. The Realme brand logo will be at the upper right while the upper left hosts the matrix triple-camera solution. According to reports, the main camera of this device is 64MP.

In addition, we expect the Realme Race to arrive with a 125W super flash charge. Furthermore, this smartphone will also launch an ACG co-branded in-depth customized version.

From the perspective of the design alone, the Realme Race plain leather version seems to combine the classic designs of OPPO and OnePlus, such as the plain leather of the OPPO Find X2 series and the splicing element design of the OnePlus concept phone. After all, they are all a family and are similar.

As an old rival of Xiaomi, how could it be less glorious? According to recent reports, the Honor V40 series may come with a 300Hz screen touch sampling rate. This exceeds 270Hz which is the current highest for Chinese smartphones. 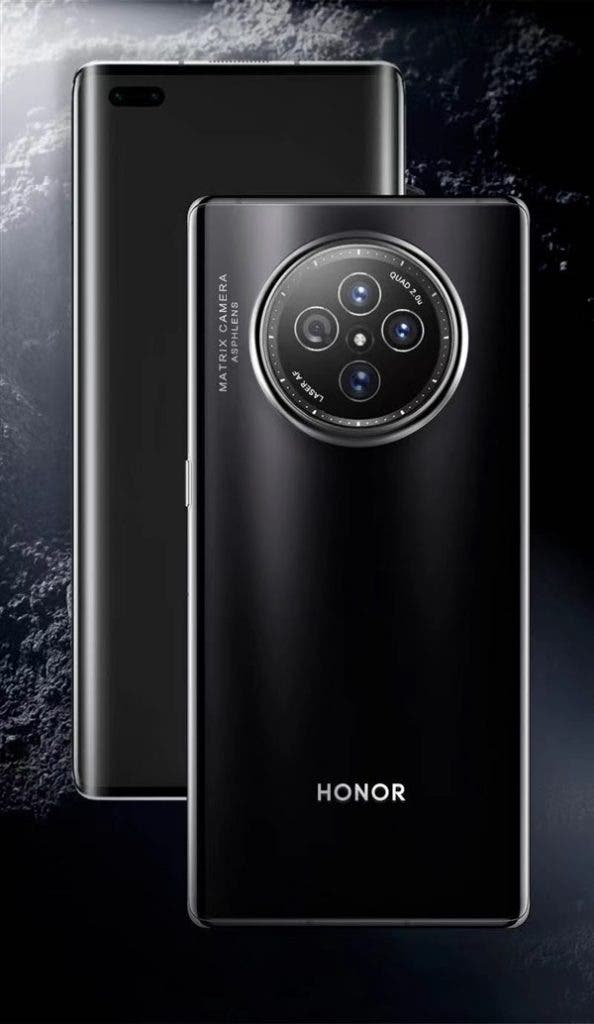 Earlier renders of this device show that it comes with a hyperboloid dual punch-hole waterfall screen design. The camera module on the back of the fuselage adopts a circular design similar to a mechanical dial. The design inspiration comes from the classic four-eye dial of the famous watch and the flash is in the center of the four lenses. On the left side of the camera module, we can see the words “Matrix Camera Asphlens”

According to the 3C certification, the Honor V40 (YOK-AN10) will use a 66W charging adapter and support 45W wireless fast charging.

It is still unclear what processor the Honor V40 will be. However, there are strong indications that one of the Honor V40 series will use the Snapdragon 888 SoC. There are also reports that since Honor is now independent and will not use Kirin chips, it may also add Dimensity 1000+ to its supply chain. If Honor uses only the Dimensity 1000+ for this phone, then it will be below the Xiaomi Mi 11 series. However, considering Honor’s performance in the Chinese market, it will give Xiaomi a good run for its money.

Oppo is another manufacturer that will use the Snapdragon 888 SoC for sure. The company will use this new flagship chip for its upcoming OPPO Find X3 series. According to Oppo, this flagship will be official in the first quarter of the year. 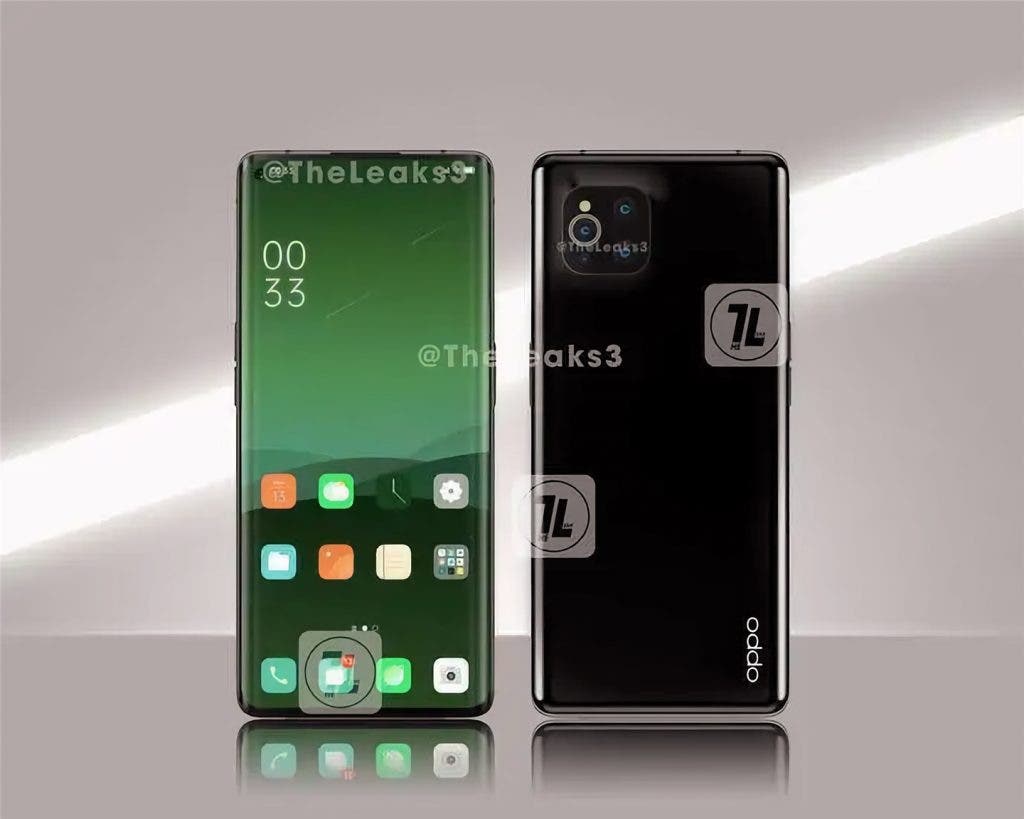 The latest leak shows that the front of the OPPO Find X3 Pro is consistent with Find X2 Pro. The rear has a four-camera solution. The appearance of the camera module looks a bit like the iPhone 12 Pro. It has a rounded square design but the lens arrangement is just the opposite.

Judging from the paper parameters alone, the OPPO Find X3 series hardware is very sufficient. It will obviously have a heads-on challenge with the Xiaomi Mi 11 series.

In recent years, iQOO has captured the hearts of many users with its ultra-high configuration and cost-effectiveness. On December 19, the official Weibo of iQOO mobile phone announced that it would release its latest flagship iQOO 7 series in January next year. 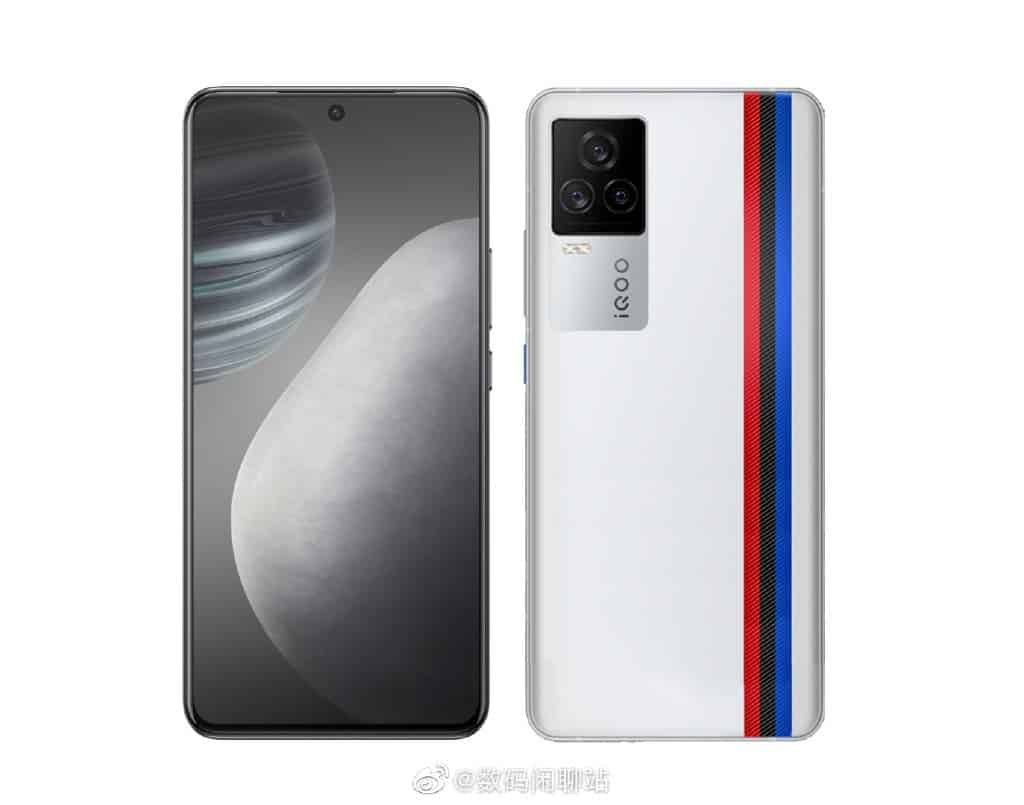 More interestingly, the iQOO7 series will cooperate with BMW to launch a deeply customized model. This product was exposed in the KPL autumn finals. We can see that the overall ID design of the device tilts towards the vivo X60, which further weakens the e-sports element.

Although it is still unclear what the iQOO7 main camera model is, there are reports that it may be the IMX598 image sensor with a 48-megapixel outsole main camera. In addition, the device will also support 120W wired fast charging.

Under the hood, it will have a Snapdragon 888 SoC. The performance of the iQOO 7 series in China cannot be underestimated. Therefore, it may be one of the main competitors of the Xiaomi 11 series. 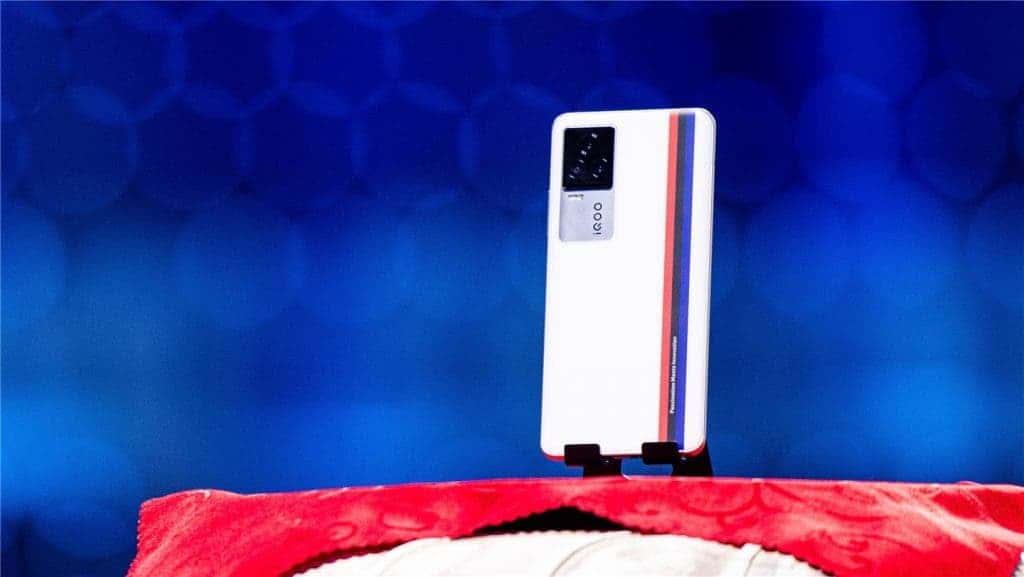 Despite the exclusivity of the Snapdragon 888 SoC to the Xiaomi Mi 11 series, it will obviously face competition. After the exclusive period, no less than two Snapdragon 888 smartphones will hit the market. However, it will boil down to “what the phones have to offer”. Xiaomi Mi 11 series is already at a disadvantage by expunging the charger. However, it claims that there will be improvements to the screen, battery, charging, camera, and software. Whether these will be enough for the Mi 11 series to seize the market remains to be seen.