Last night, the Xiaomi Mi 11 was out. It’s is known for the first commercial use of the Snapdragon 888 flagship chip. But it will carry this title not too long. Other major smartphone brands are going to release their top-end models in the coming weeks/months. The OnePlus 9 will be among them, undoubtedly. Particularly, this phone is scheduled to hit the market in March next year. It will include at least two models – the standard version and the Pro version. Although there is still a long time before the debut of the new machine, we are already getting more and more news and leaks concerning this handset. As for today, we not only got a few spy photos showing the real look of the phone but also learned about its camera parameters. 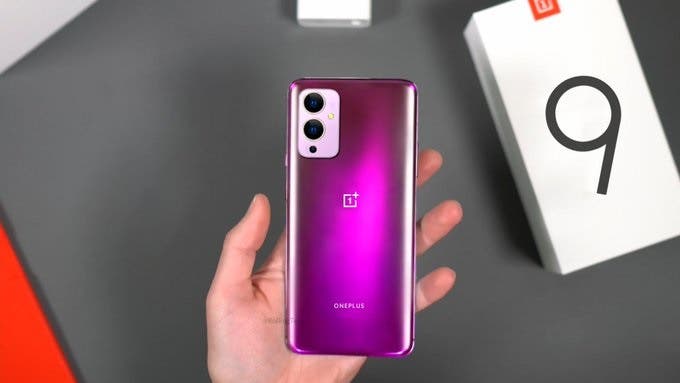 Yesterday, a well-known Weibo blogger disclosed that unlike many smartphones launched before the Q3 this year, the OnePlus 9 will continue using telephoto lenses instead of periscope lenses. This may be a little regrettable for users who have got used with periscope telephoto lens camera modules.

In other aspects, according to the previous news, the new OnePlus 9 series will include at least two versions, OnePlus 9 and OnePlus 9 Pro. The OnePlus 9 will use a straight-face single-punch design on the front, while the OnePlus 9 Pro will be designed with a curved single-hole-punch screen. It will also have a built-in fingerprint sensor under the screen. Of course, we are dealing with a top-notch model powered by the latest Qualcomm Snapdragon 888 flagship chip.

We should also point out that the front is identical to the OnePlus 8 Pro. But we still don’t know whether it will come with a 16MP or a Sony 32MP camera. The back should carry a camera module, consisting of the 48MP Sony IMX689 sensor. There should also be an ultra-wide-angle lens and macro lens. In addition, OnePlus 9 Pro will also support 65W flash charging and 40W wireless charging, dual stereo speakers, and IP68 dust and water resistance.