Realme has been in a roll lately with its Android 11-based Realme UI 2.0 beta program. Google’s latest Android version was announced back in September, and Realme just like other Android OEMs promptly started to announce their respective Android skins based on Android 11. Until the first days of December, only the Realme X50 Pro and the Realme 7 Pro were eligible for this update. The company has been increasing more devices lately and today the owners of a Realme Narzo 20 Pro have a chance to test Realme UI 2.0 beta before its release.

For those unaware, Realme UI 2.0 is the latest iteration of Realme’s skin. It brings all the Android 11 goodies like revamped notifications and permission controls as well as the skin’s exclusive feature. For instance, Realme brings a new Always On Display mode with a set of customization options giving the user the ability to freely adjust the interface to his taste. If you own a Realme Narzo 20 Pro, then this may your chance of testing the new goodies. 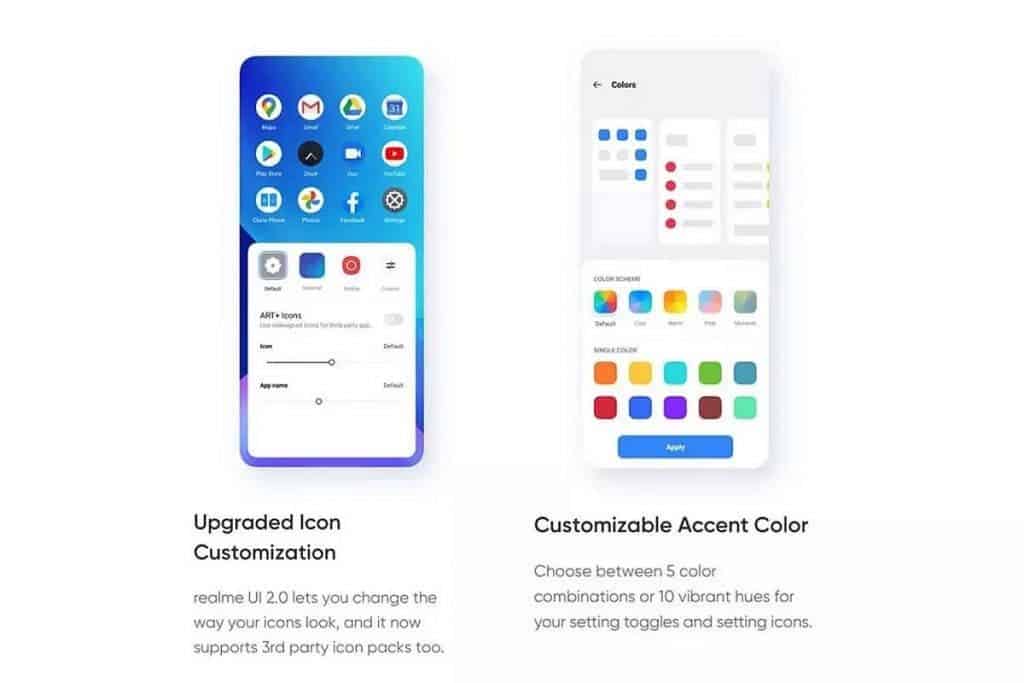 Of course, this is a limited beta update. Therefore only a limited number of applicants will get the Realme UI 2.0 update. Of course, we expect a wider beta to be rolled out in the next year.

If you wish to apply for the beta program, then click on this link and fill the form. The update will reach eligible smartphones via OTA. We don’t recommend testing the update if the Narzo 20 Pro is your daily driver. After all, the update may contain a plethora of bugs. The beta testers will help by reporting these bugs so the company can make the software stable for all users. If you can’t deal with unexpected issues, then keep your device in the stable channel. 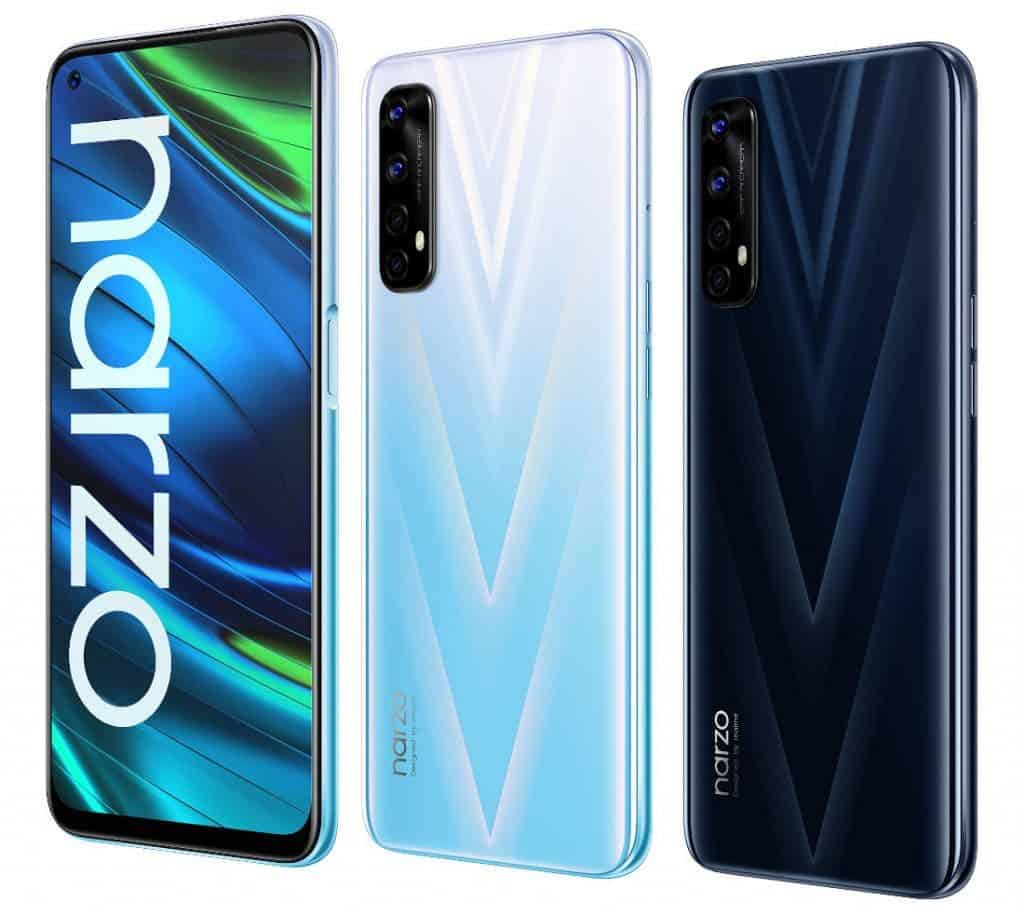 The Realme Narzo 20 Pro flaunts a 6.5-inch IPS LCD with a 90Hz refresh rate and FHD+ resolution. Under the hood, the phone packs the MediaTek Helio G95 chipset paired with up to 8GB of RAM and 128GB of Storage. The device comes with a Quad-Camera on the back comprising a 48MP primary shooter, an 8MP ultrawide sensor, 2MP macro, and 2MP depth lens. The selfie lovers get a 16MP punch-hole camera.

The device draws power from a rather large 4,500mAh battery with blazing 65W fast-charging technology. In case you don’t know, the Realme Narzo 20 Pro is an Indian exclusive smartphone.