Shortly after the Qualcomm Snapdragon Summit, Redmi CEO Lu Weibing announced that Redmi would be one of the first companies to launch smartphones based on the Snapdragon 888 SoC. Today, the first high-quality render of the Redmi K40 smartphone appeared on a Chinese social network. We do not see the front panel, but it was previously reported that Redmi K40 will lose the retractable selfie camera that its predecessors had, and will receive a camera embedded in the screen. 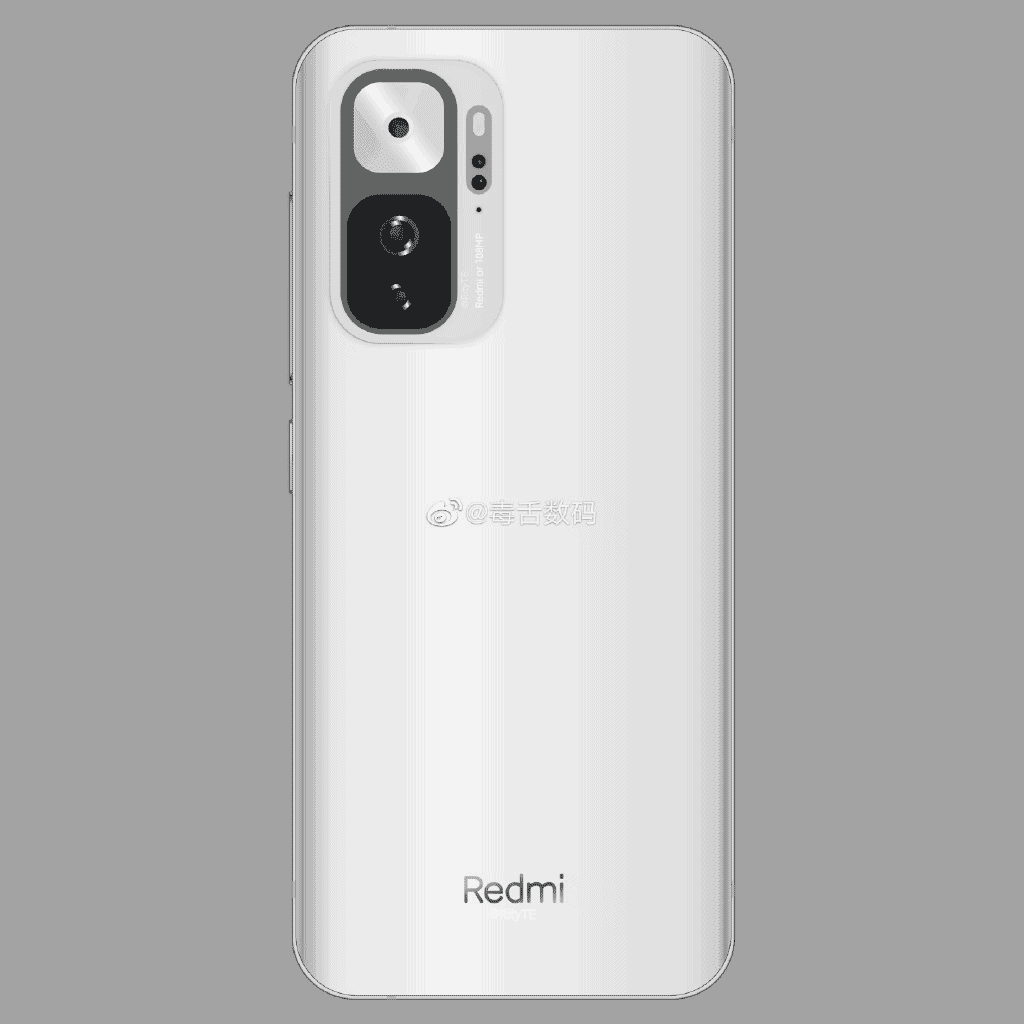 For a couple of weeks, real photos of a smartphone appeared on the Web, which was passed off as Redmi K40. It is worth noting that these devices are similar in the design of the main camera, but there are also quite noticeable differences. Perhaps this is Redmi K40 and Redmi K40 Pro. 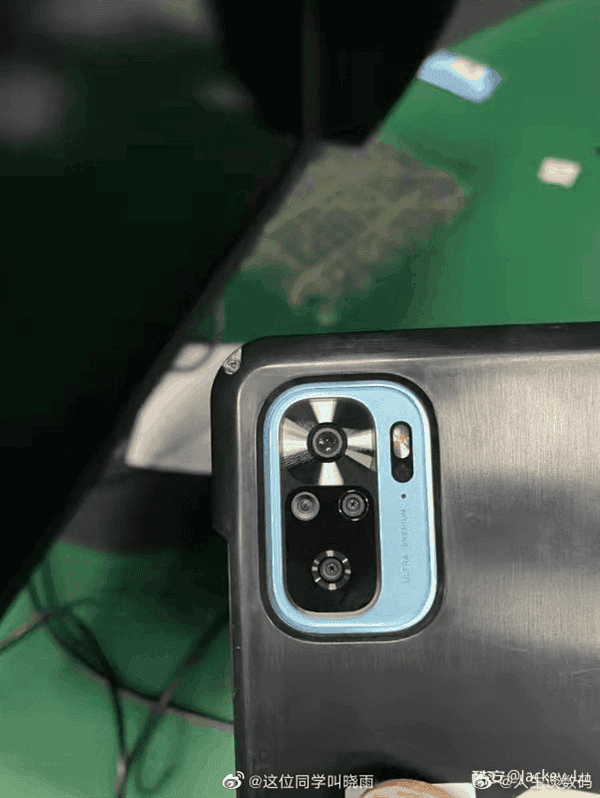 According to reports, Redmi K40 should receive a flat LCD screen, a 4500 mAh battery, support for fast charging and stereo speakers.

The presentation of the Redmi K40 is expected later this month.

Since the independence of Redmi, the company has been quite successful. As of now, it has eight different line-ups in the market. The Redmi K series is particularly very successful. It starts with the Redmi K20 series which has three models. As for the Redmi K30 series, it is one of the longest series in the smartphone industry. This series has well over five models spanning about a year. After Redmi announced that it is down with the Redmi K30 series, information regarding the Redmi K40 series started to hit the web. 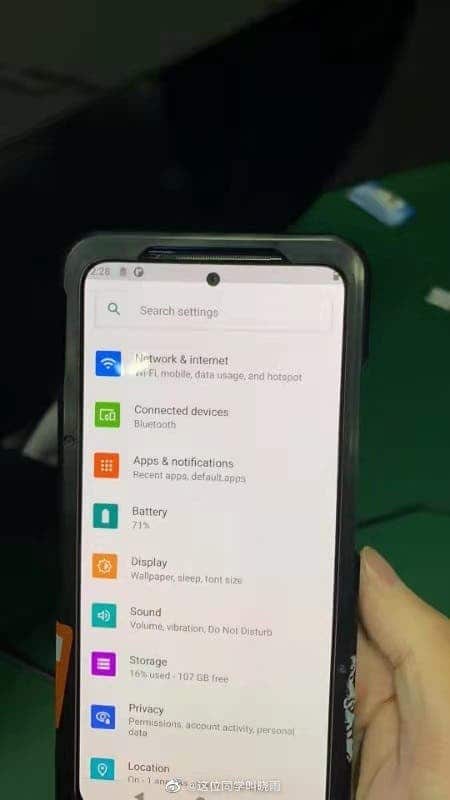 From the images, the K40 series will come with a center punch-hole design. This is a change from the pill-shaped punch hole on the right side of the Red K30 screen.  Of course, we can not tell if all the models in this series will use this design. Most likely, all will not use this design because the Redmi K30 series have multiple designs.

Also, the image shows that the rear of this smartphone also has a new design. It has four cameras like the previous generation, but the arrangement of the cameras is different. The shell is a rectangle with curved corners, a large sensor on the top, two small sensors in the middle, and a large sensor on the bottom. The camera sensors take the shape of a quadrilateral (a 4-side polygon). In addition, there is an LED flash beside the camera sensors, and under the flash are the words “ULTRA PREMIUM”. 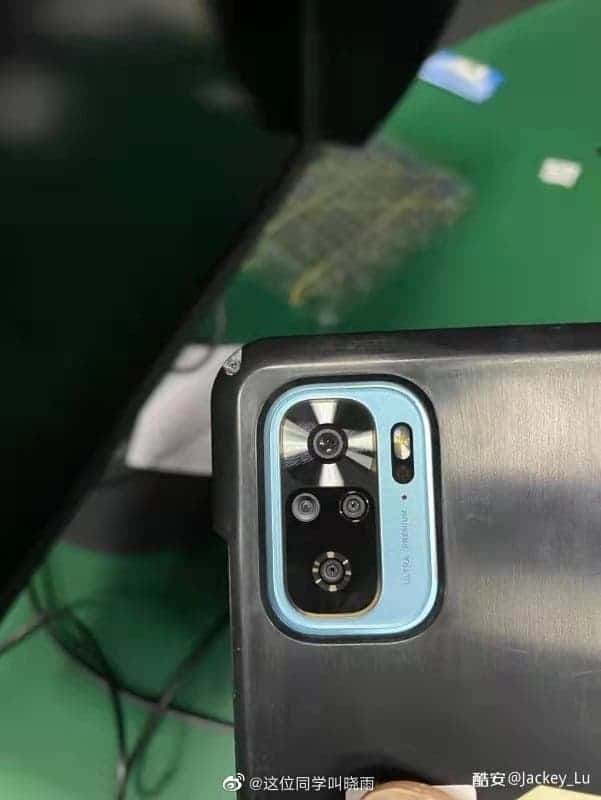 Furthermore, the image also shows that the K40 comes with a 3.5mm audio jack on the bottom left. There is a USB-C interface in the middle and a speaker grille on the right. At the top left side of this smartphone is the SIM card/memory card slot.

According to reports, the company will officially release the Redi K40 this month. There are expectations that this device will come with a high refresh rate as well as a flagship Snapdragon processor. Furthermore, we also expect a faster-charging technology on this one. It should also run Android 11 out of the box.