As reported by Windows Central, Microsoft is creating a new Outlook app for Windows 10 based on Outlook Web. The company hinted at this at its Ignite conference early last year, and also announced plans to unify Outlook across platforms.

The difference is that the new web app will have many built-in features like offline storage. It will also finally provide a unified experience for Windows, macOS, and even mobile clients.

Windows Central says Microsoft will offer a beta version of the app later this year, and the final version will be available to everyone in 2022. 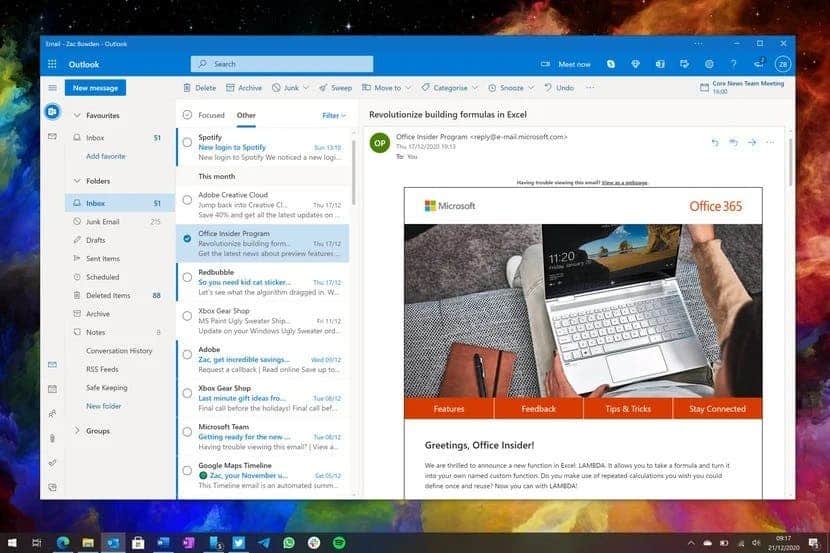 Microsoft is working on a new version of Windows 10 called Windows 10X. The operating system was due to launch this year, but the company delayed the release and made several changes to its original plans.

Now, Windows 10X will be officially available in the second quarter of next year. A few months before the launch, details about the operating system surfaced. It is reported that Windows 10X will receive “Modern Standby mode”.

Most Windows laptops nowadays take a while to wake up from sleep mode. Thanks to the Modern Standby mode, the system will resume operation instantly, immediately after opening the laptop lid.

Another addition is the always-on feature, which will allow apps to run in the background even while sleeping. This will be useful for applications such as email, allowing you to receive email messages in the background. Most Windows Store apps will be compatible with this feature.

Several other features and improvements will be available in the upcoming Windows 10X, including a new File Explorer.

According to a source, Microsoft has finalized Windows 10X; which is a completely new version of Windows 10 for low-cost laptops; competitors of mobile computers running Chrome OS. Microsoft has completed internal work on Windows 10X Build 202XX; and is ready to release it in Release to Manufacturers (RTM). 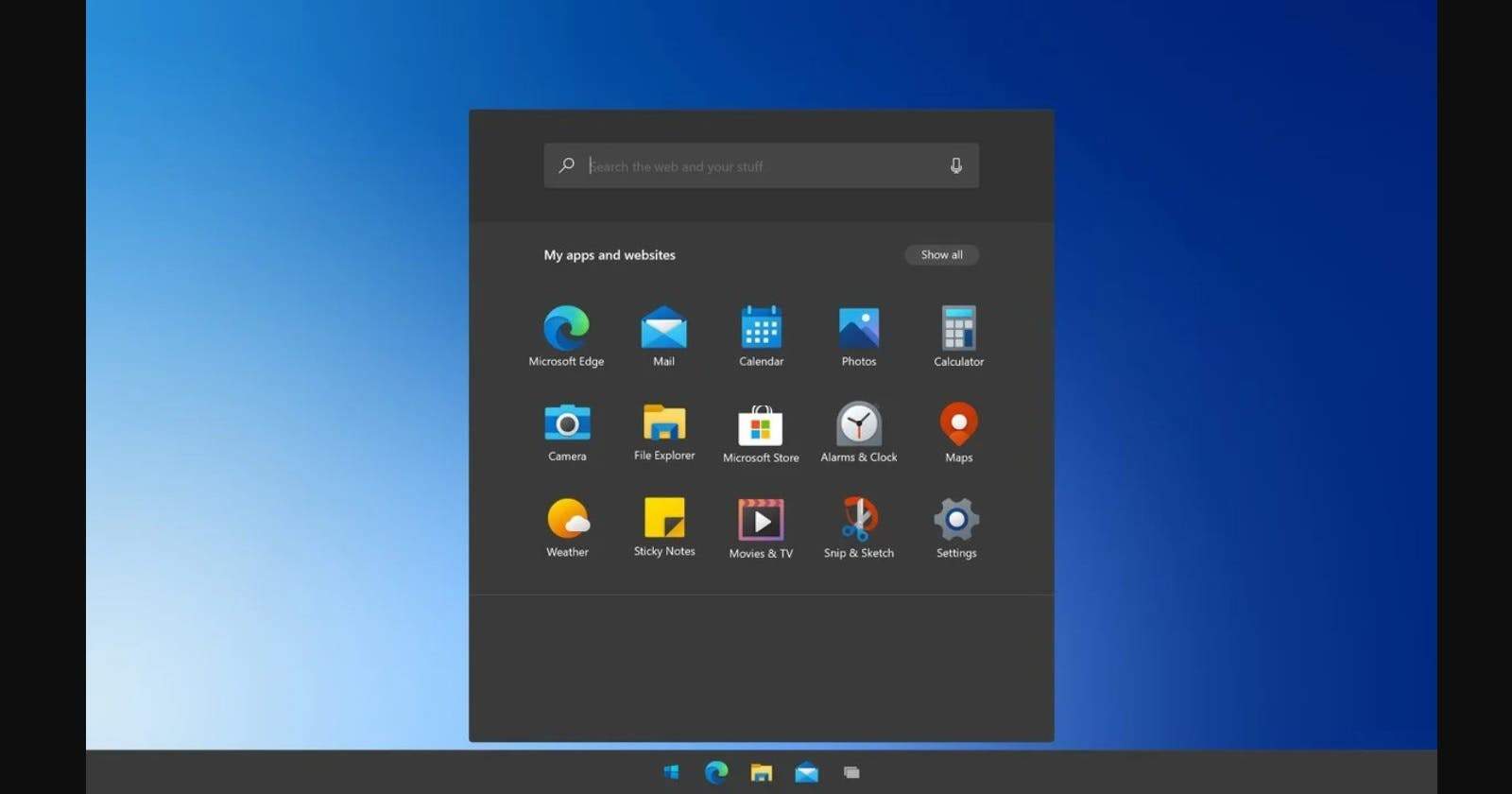 Next UPDATE: Honor Mall will be officially launched on January 12