Since 2018, Asus changed the software implementation of its devices by ditching the bloated ZenUI in favor of a stock-ish Android ROM. This proves to be a successful strategy when it coming to keeping the devices updated. Since this change, the company managed to deliver faster updates for its smartphones including flagships. Recently, the company started to roll out Android 11 stable update for the ZenFone 6 units in Taiwan. Now, the firmware is finally reaching global and European units of the device. Both versions carry the same 18.0610.2011.107 build number – The global has a WW prefix, whereas the European carries an EU mark.

The new firmware update brings all the goodies introduced by Android 11. That includes one-time permissions management, notifications history, improved security, chat bubbles, and more. The company also brings a redesigned ZenUI interface, but that still has the stock Android DNA. Users will enjoy full-screen gesture controls with support for the third-party launcher. The changelog is the same as the Taiwanese version of the firmware. 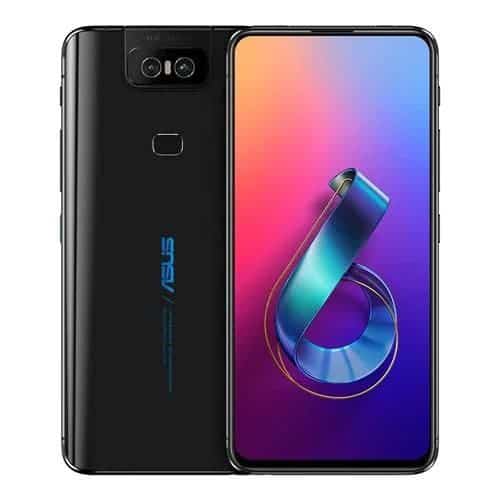 It’s curious to see that the company is yet to roll out the first Android 11 beta for the ZenFone 7 launched in 2020. The Asus ZenFone 6 came in 2019 with Android 9 Pie and already got its second major Android update. We’re not sure if the device will live to receive Android 12 next year. However, it’s great to see Android 11 coming for it.

The Asus ZenFone 6 was the company’s first flagship to sport a flipping camera mechanism. It’s a flagship thanks to the Qualcomm Snapdragon 855, but there are some shortcomings like an IPS LCD. The device shines with a massive 5,000mAh battery and a capable flipping camera that effectively makes it one of the best devices for selfie photography.