Samsung is ready to start its 2021 smartphone season with the Galaxy S21 series set to debut on January 14. However, the company is also preparing a new set of mid-range devices for its Galaxy A and M series. Nothing is better to start the year than sequels for the last year’s hits. The Korean firm is gearing up to launch the Galaxy A52 5G and Galaxy A72 5G that will succeed the very successful phones of 2020. These devices have been leaking out since September, and it’s hard to not believe that they will go official in January. The Galaxy A52 5G gave another important step before its release, it passed through 3C certification.

The new mid-range device that will start Samsung’s wave of 5G mid-range phones has just passed by China’s 3C authority. According to the listing, the device brings model number SM-A5260 and supports 15W charging. Once again, Samsung is sticking with modest numbers when it comes to charging speeds. The company does not seem to be concerned with the wave of Chinese mid-range phones coming with 33W, 50W, and even 65W fast-charging. In fact, the Korean firm isn’t even concerned in bringing cutting-edge charging tech on its flagships, but that’s another story. 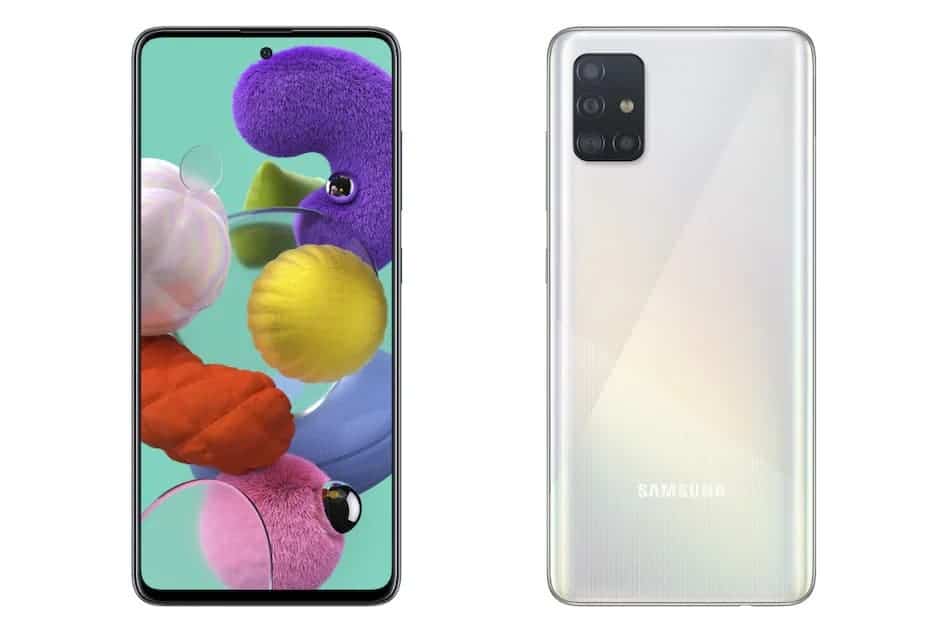 Unfortunately, 3C does not bring many details about a handset, but this isn’t a problem judging by the number of leaks we have already. Another variant of the Galaxy A52 5G sporting the SM-A526B model number was spotted on the GeekBench benchmark. The device has the Qualcomm Snapdragon 750G in tow paired with 6GB of RAM. An interesting fact is that runs Android 11 straight out of the box. When it comes to the 4G variant, planned for markets where 5G isn’t a reality, the device visited the benchmark platform with a Snapdragon 720G with up to 8GB of RAM.

The device even made an unofficial appearance thanks to leaked renders. According to it, the device will pack a 6.5-inch punch-hole display and we assume that it is of the AMOLED kind. On the back, the phone will pack a Quad-Camera setup with a 48MP main sensor. Thanks to the OLED screen we expect an in-display fingerprint scanner. The device also retains its 3.5mm headphone jack. We expect a battery bigger than 4000mAh to keep the lights on.

Samsung is keeping a low profile regarding the Galaxy A52 5G, but we believe that its release is imminent. We expect more details in the coming days.