The iQOO 7 will be officially released on January 11. We know that this handset will sport Qualcomm’s latest Snapdragon 888 chip, with enhanced version of LPDDR5 and enhanced version of UFS 3.1 storage. All models will support 120W fast charge. Plus, we have seen its shooting capabilities through sample photos.

Yesterday, the company sent out the invitation letter for the press conference. It includes some unique accessories of iQOO logo, two horses, two sheep, and two ducks. Of course, this means something. 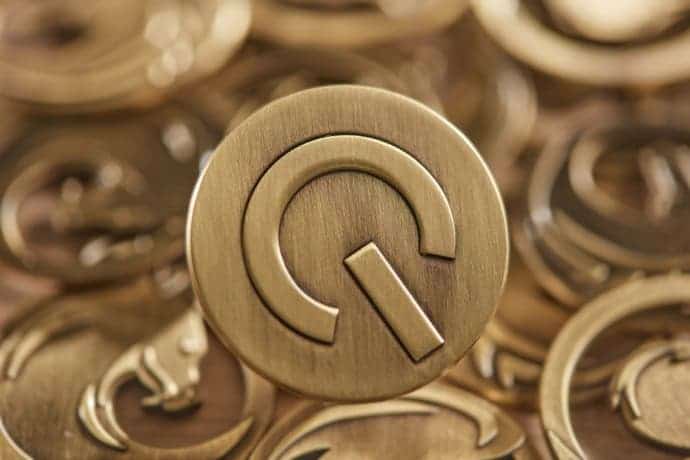 Anyways, previously, we have seen many posters revealing this or that feature of the iQOO 7. We know that it will support ‘Monster Touch dual-control pressure sensing under the screen’, which allows users to achieve four-finger operation with only two fingers. It will come with ‘Monster Engine dual-line motor’ and ‘Monster Beat stereo’ realizing a better horizontal screen operation.

The forthcoming iQOO 7 adopts a 4K-class power pump liquid cooling system and is equipped with a 4096mm2 super soaking plate. Thus, it refreshes the product record of iQOO’s data.

At last, the iQOO 7 has been confirmed to be equipped with 120Hz high refresh rate AMOLED straight screen.

Apart from all the aforementioned features that were displayed through official posters, a well-known Weibo blogger provided more data. Say, he showed the phone’s running score in AnTuTu. It exceeds 730K. Thus, the performance and power consumption are basically the same as that of the previous Snapdragon 888 models. 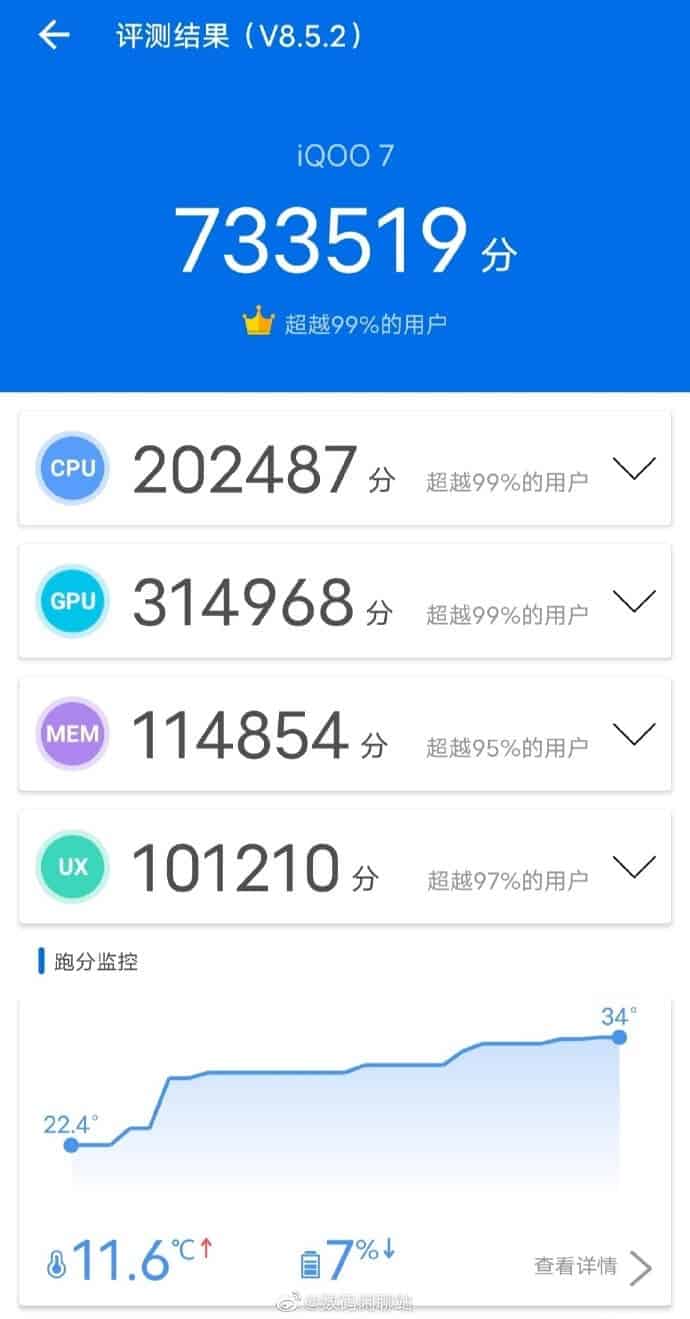 The phone will also come with an imaging system consistent to the VIVO X60. Thus, it will sport a 48MP + 13MP + 13MP sensors combination. The VIS is replaced with OIS.

Next Baseus Working Station Type-C HUB review: what a beast!