All rumors, leaks and news concerning the Redmi K40 series suggest that this line is ready to hit the market. Recently, a well-known Weibo blogger said that Redmi will announce the new machine after MediaTek’s new product launch. The latter will take place on January 20. Thus, we can see the new Redmi flagship at the end of this month earliest.

MediaTek has previously stated that they will release a new generation of 5G flagship chips before the Spring Festival. So the industry analysts predict that they will use 5nm process technology. Currently, MediaTek’s high-end chip is considered to be the Dimensity 1000+. So there is every reason to think the new generation of MediaTek’s flagship chip will be probably named the Dimensity 2000. 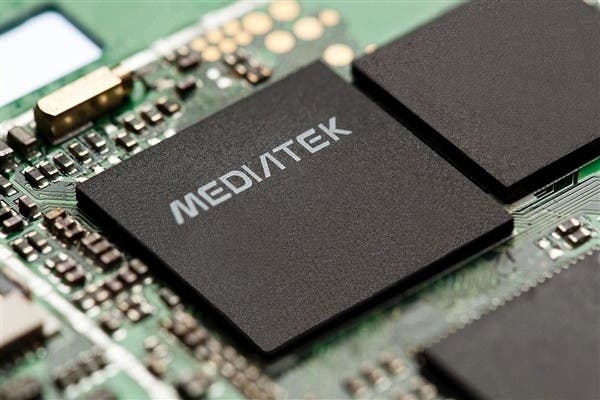 However, it is still uncertain whether Redmi K40 will use Dimensity 2000 series chips, because MediaTek MT6893 chip is also on the way. The latter uses a 6nm process as well as the large A78 core.

As for the aforementioned yet-to-be-released chip, it surpassed Qualcomm’s 2020 flagship SoC in an early GeekBench test. Now, it achieved a higher score in the AnTuTu benchmark. The MediaTek MT6893 comes with four Cortex-A78 CPU cores. There is a prime core running at up to 3.0GHz and three cores capped at 2.6GHz. There are also four power-efficient A55 cores as well. It also integrates the Mali-G77 MC9 GPU. As aforementioned, the chipset is targeting premium, but not flagship smartphones. That’s why we think Redmi will choose this option to control the price of the Redmi K40.

We should also point out that there should be more than one variants of the Redmi K40. Particularly, the Redmi K40 Pro has already managed to appear on various certification platforms. And it seems we are dealing with the first Snapdragon 888 handset of the company. But we have also heard that this model won’t appear on the market till March. 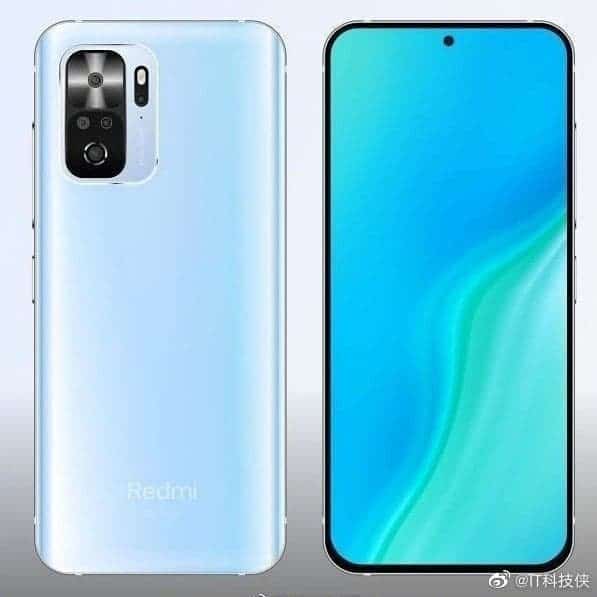 As for the rest of the models, there should be two others powered by the Snapdragon 775G and the aforementioned MediaTek chip.