App Annie recently released its “2021 Mobile Market Report”. This annual report analyzes the widespread impact of mobile devices on various industries and the global economy. In 2020, as the coronavirus pandemic ravages the world, consumers use mobile devices to stay connected. Mobile devices were applicable in work, study, entertainment, relaxation, and other areas. This significantly increases the use of mobile devices in the year. According to the report, the mobile app spending for 2020 hit $143 billion. This is an increase of 20% relative to 2019. The popular markets that drive user spending include China, the United States, Japan, South Korea, and the United Kingdom. 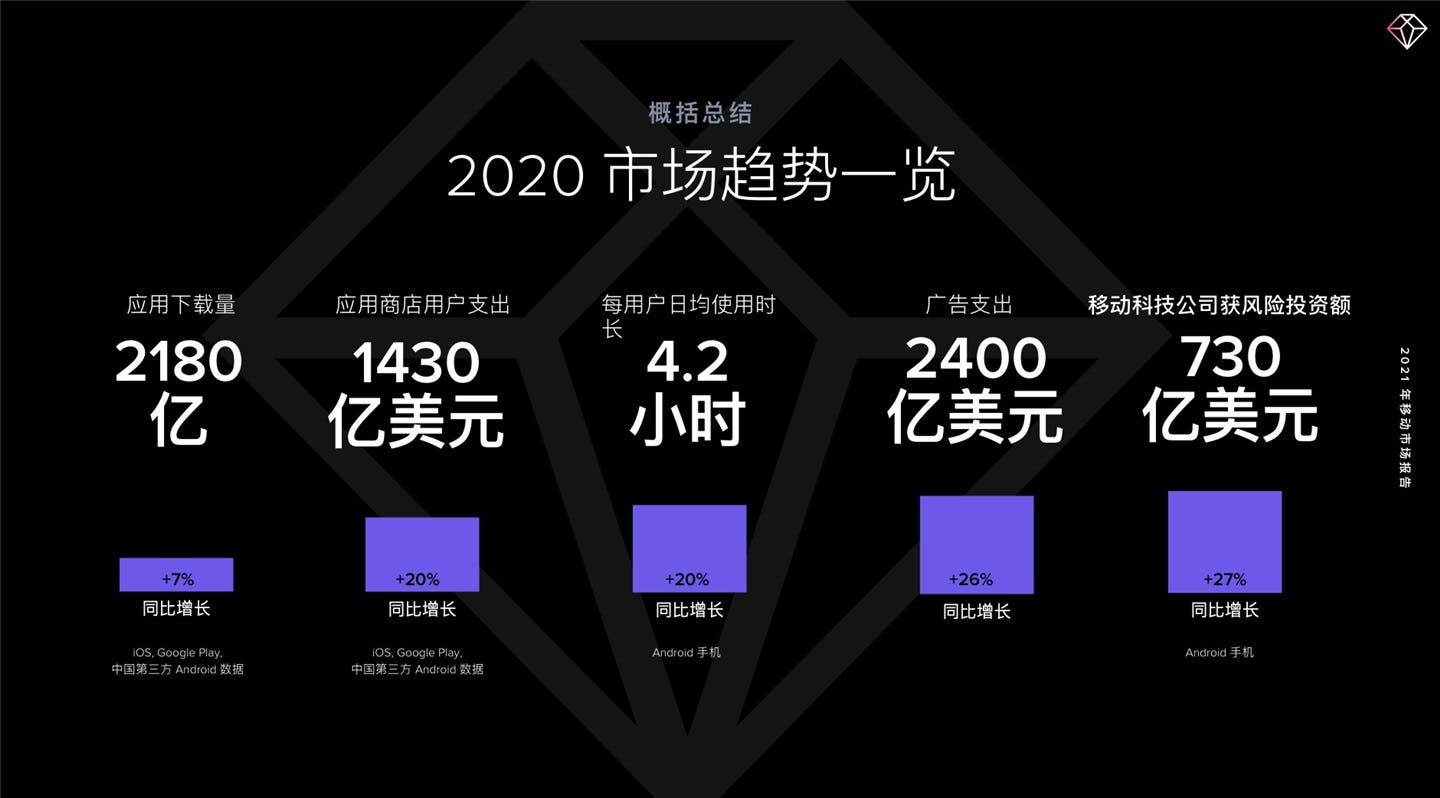 The report shows that due to the pandemic, the use of mobile devices has soared in 2020. With the growth of the user base, mobile app spending is also increasing. While the mobile app spending for 2020 hits $143 billion, the cumulative usage time hits 3.5 trillion hours. As for mobile app downloads, it saw a 7% increase year-on-year to 218 billion. As of now, there is no slowing down. The global demand for new applications is still on the rise. Now is a good time to acquire users.

Social apps and gamers are the highest spenders

In the past year alone, $73 billion of capital was invested in mobile application companies, an increase of 27% year-on-year. It is worth mentioning that online shopping will become the mainstream trend in the retail industry in 2021. The downloads of live shopping apps such as Taobao Live in China, Grip in South Korea, and NTWRK in the United States increased by 100%, 245%, and 85% year-on-year respectively last year. China is the earliest promoter of live shopping. 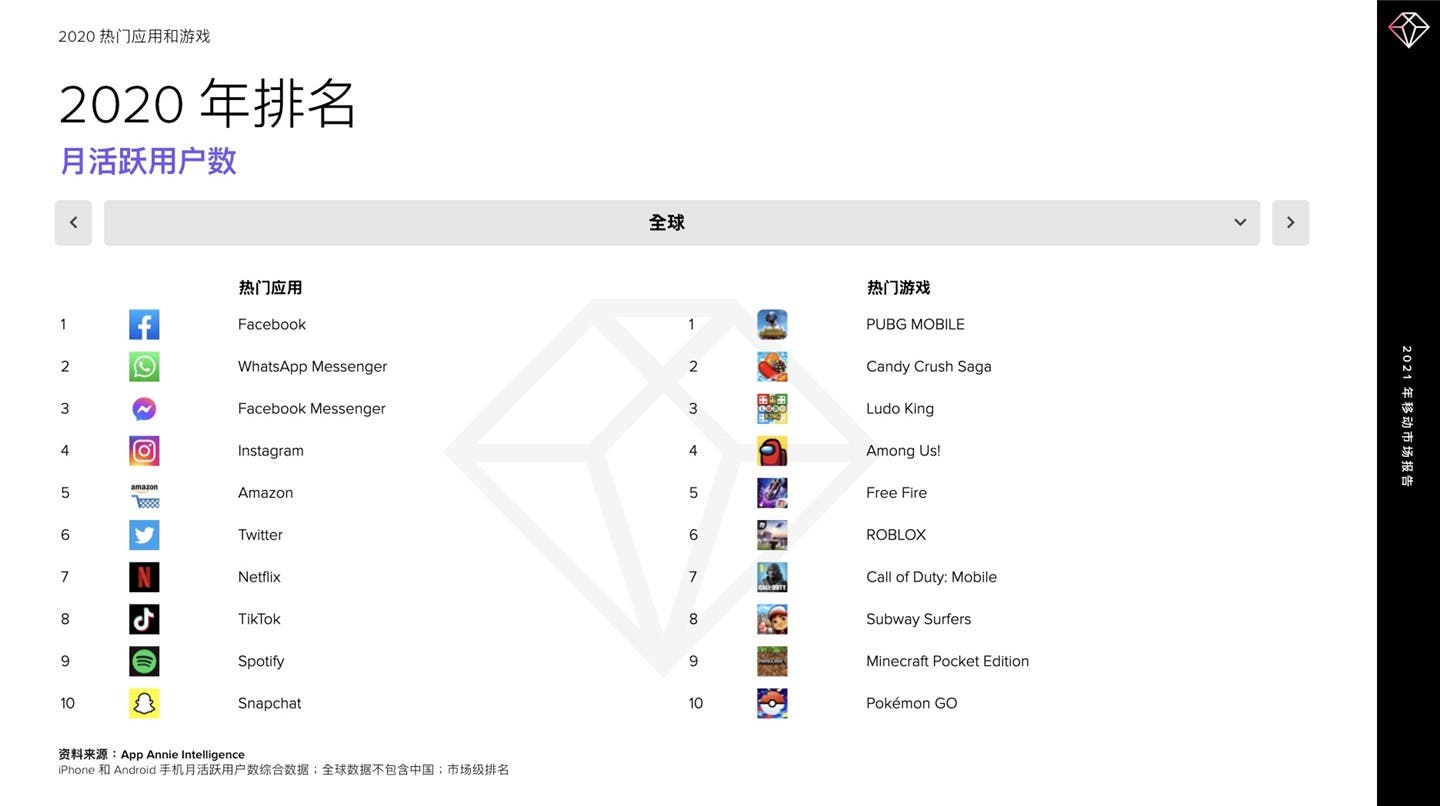 From the application point of view, TikTok’s per user time is far ahead of popular social applications. In 2020, mobile online video playback time increase by 40% overall. Also, TikTok’s usage time per user increases by 325% year-on-year.

Contactless delivery, contactless payment, on-demand selection, and various help functions have promoted the growth of demand for food and beverage applications. For most of the global markets analyzed in the report, due to the impact of the coronavirus, consumers can only stay at home due to the local social distancing policy. The number of weekly openings of food and beverage apps has increased since the second quarter of 2020. It peaked in the fourth quarter.

In China, thanks to the proper handling of the pandemic and response by the government and the public, the popularity of catering applications has begun to rebound. As of November 29, 2020, India had 660 million weekly openings, surpassing second-place China (370 million), and became the world’s “favorite takeaway” country.

Mobile games have gradually become the mainstream of the market. Hardcore gamers account for 66% of user spending and 55% of mobile games. Sandbox games, arcade games, and casual games occupy major market shares. Casual, simulation and sandbox games account for the largest market share in the world.

Next Will Samsung Galaxy Note 21 Be The First With Under-Screen Camera?