Previously, Vice President of Xiaomi Group Chang Cheng revealed on Weibo that the Xiaomi Mi 11 will soon be launched globally. There are rumors that it will be available in February. Particularly, we know that it will hit the market after the Spring Festival (February 12). Today, we learned that this phone has obtained FCC certification. 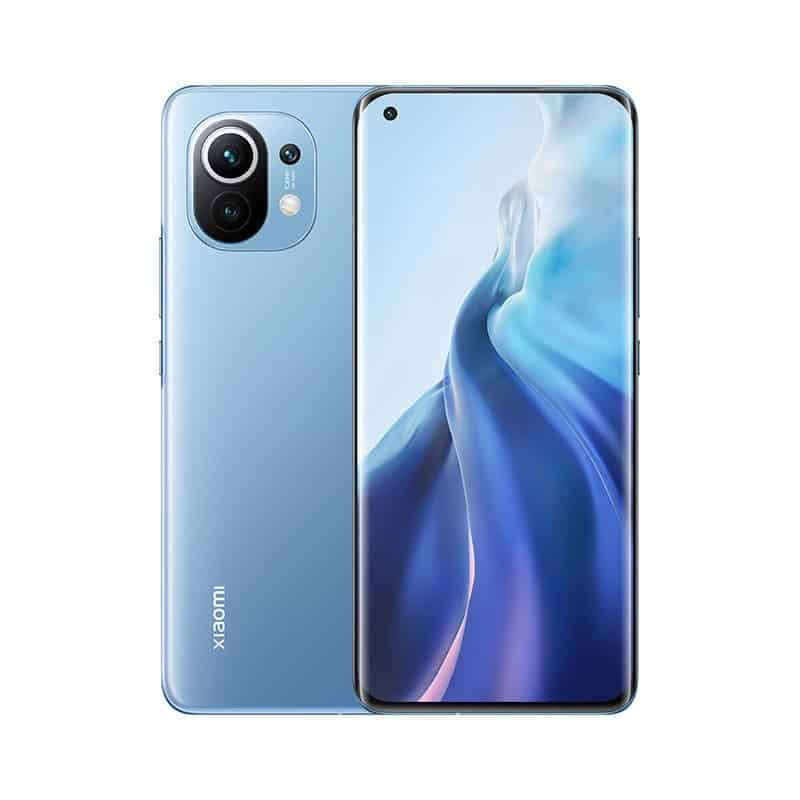 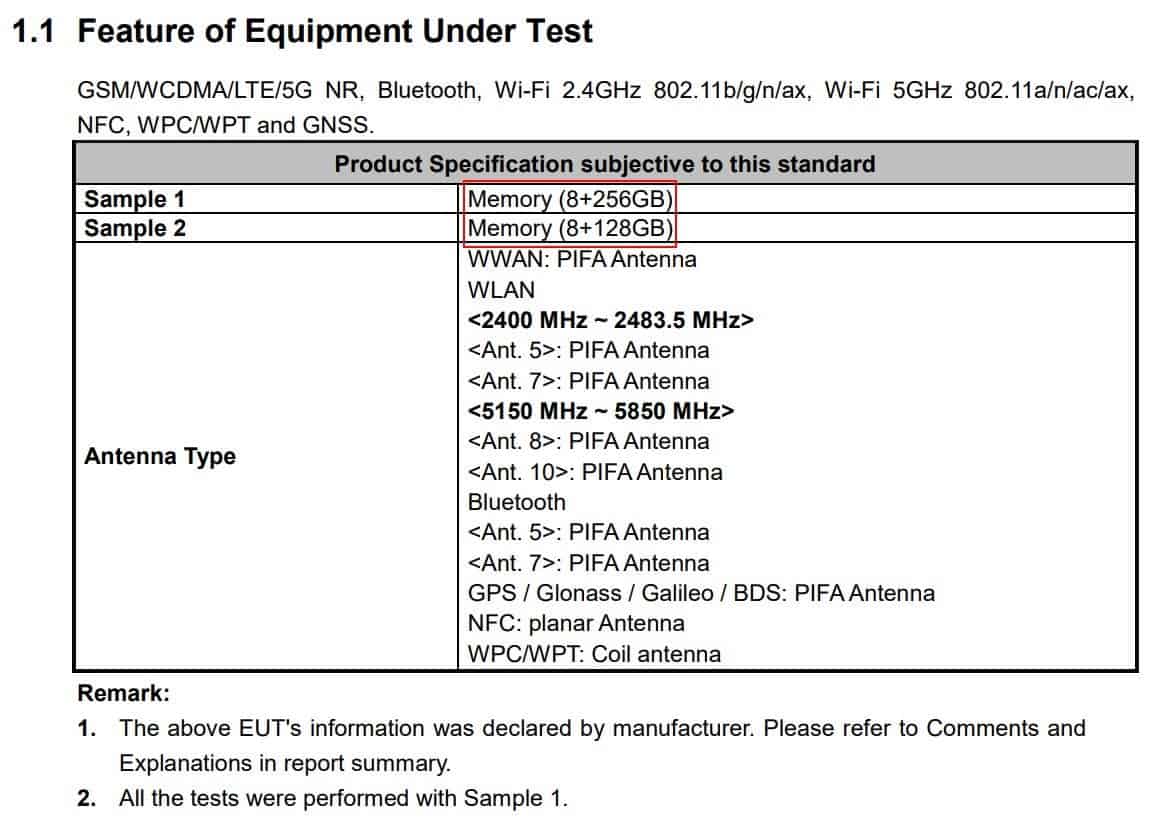 The FCC document also shows that the Xiaomi Mi 11 is a dual-SIM phone without a microSD card slot. The software version listed by the FCC is MIUI 12 (presumably 12.5). The electronic label shows that this phone supports 55W fast charging. 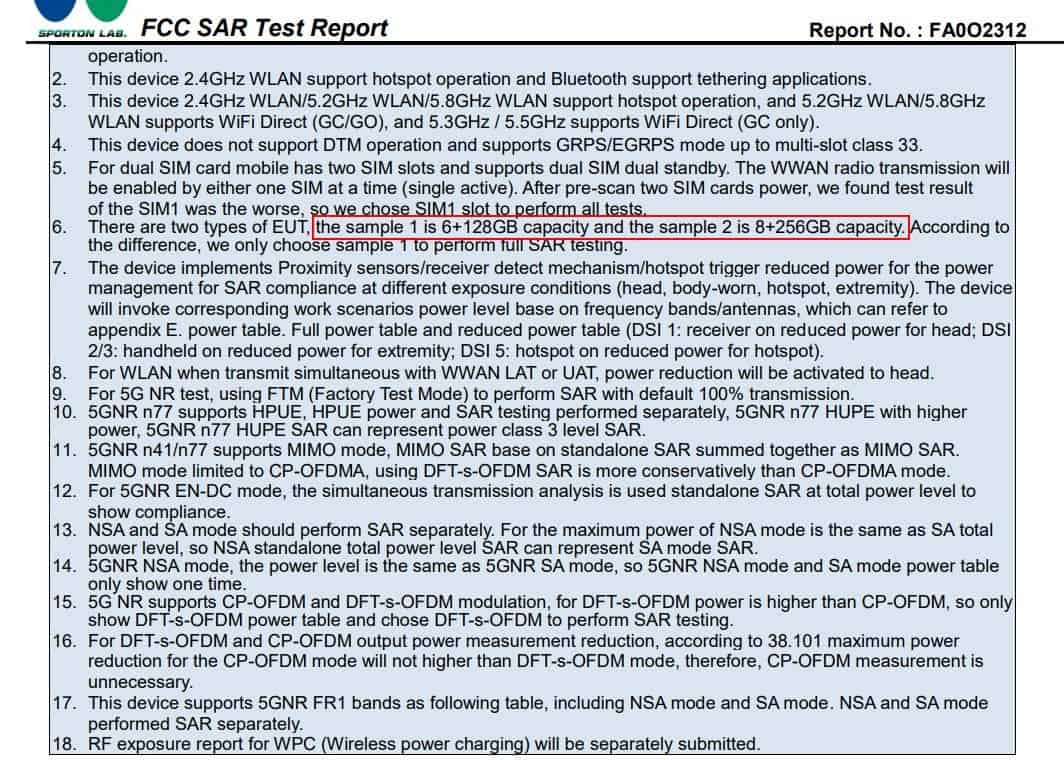 What the FCC document does not show is when the Xiaomi Mi 11 will be launched globally and what its price is (the starting price of the Chinese version is 3999 yuan ($618)).

In addition, there are rumors that the Mi 11 Pro and the Mi 11 Lite will be launched along with this global version next month.

As for the Lite version, the Snapdragon 732G SoC will be the basis. Also, among the characteristics are 6GB of RAM and 64GB or 128GB of flash storage, a main camera with 64MP, 8MP and 5MP sensors, an LCD display with an image refresh rate of 120Hz, a battery with a capacity of 4150mAh, which also supports 33W charging.