Nieuwemobiel website has obtained several official images showing the upcoming wireless chargers which are due to debut alongside the Galaxy S21 series tomorrow.

The Samsung Wireless Charger Duo 2 has a redesigned look that allows you to charge your phone, smartwatch, or fully wireless headphones at the same time. The device will be available in black and white and will arrive with a charger and USB-C charging cable. 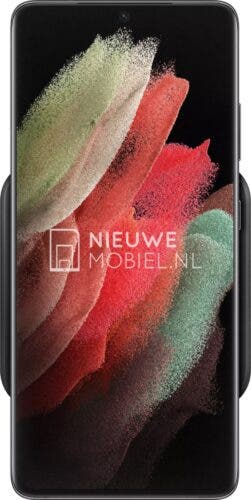 On the other hand, the Wireless Charger Pad 2 is just for your phone and will also be available in black and white. 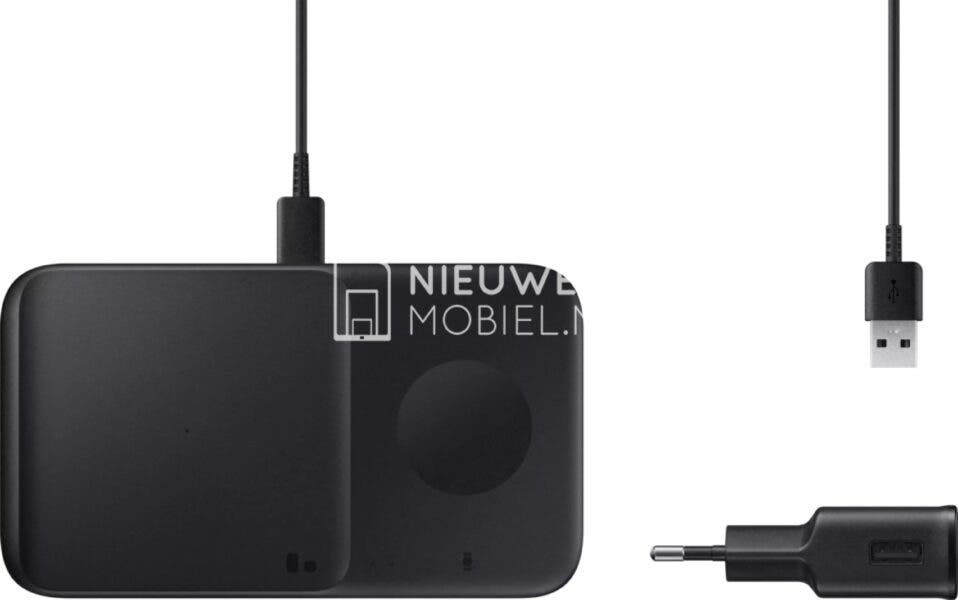 Unfortunately, there is no information on the supported capacities and prices yet.

Samsung has made its name in the flagship series thanks to its Galaxy S and Galaxy Note series. Several years ago, the Note series was known for bringing the actual flagship-tier specifications every year. However, this has changed in recent years and the Note series is more an incremental upgrade over the S series. The big add-on is the S Pen support and related features. While the future of the Galaxy Note lineup is uncertain, Samsung seems to be moving to bring some of the Note-esque features to its Galaxy S21 smartphones. Several reports have been suggesting the S Pen support on the Galaxy S21 Ultra and now that is pretty much-confirmed thanks to a leaked case.

The Galaxy S21 Ultra will, in fact, come with support for the S Pen. However, unlike the Note 20, the new flagship will not come with the stylus add-on straight out of the box. Users will have to buy a separate S Pen and the phone will not come with a native slot for the stylus. For those who want to keep the S Pen close and safe, Samsung will offer a protective case that can hold the S Pen.

The leaked S View Flip Cover case was sported by the folks at WinFuture. The case will be slightly wider than usual to accommodate the thickness of the Stylus. Interestingly enough, the case will hold the stylus in the perfect position to allow the phone to wirelessly charge it. The S Pen will be one of the modern ones featuring Bluetooth connectivity, accelerometer, and gyroscope to detect gestures. So to get the most advanced features working, you will need to constantly charge the stylus.

The S Pen offering support for the Galaxy S21 Ultra seems to be the same one used in the Galaxy Tab S7 and S7+. Both tablets also lack a particular slot for the stylus. Instead, they use a magnetic attachment. In comparison to the Galaxy Note S Pen, the stylus lacks the clicky bit at the top.

According to the report, the S Pen will cost around 40 Euros. That’s exactly the same price for an additional S Pen in the Note 20. Samsung will also offer some cases like the S View Flip Cover and the stylus in a bundle.