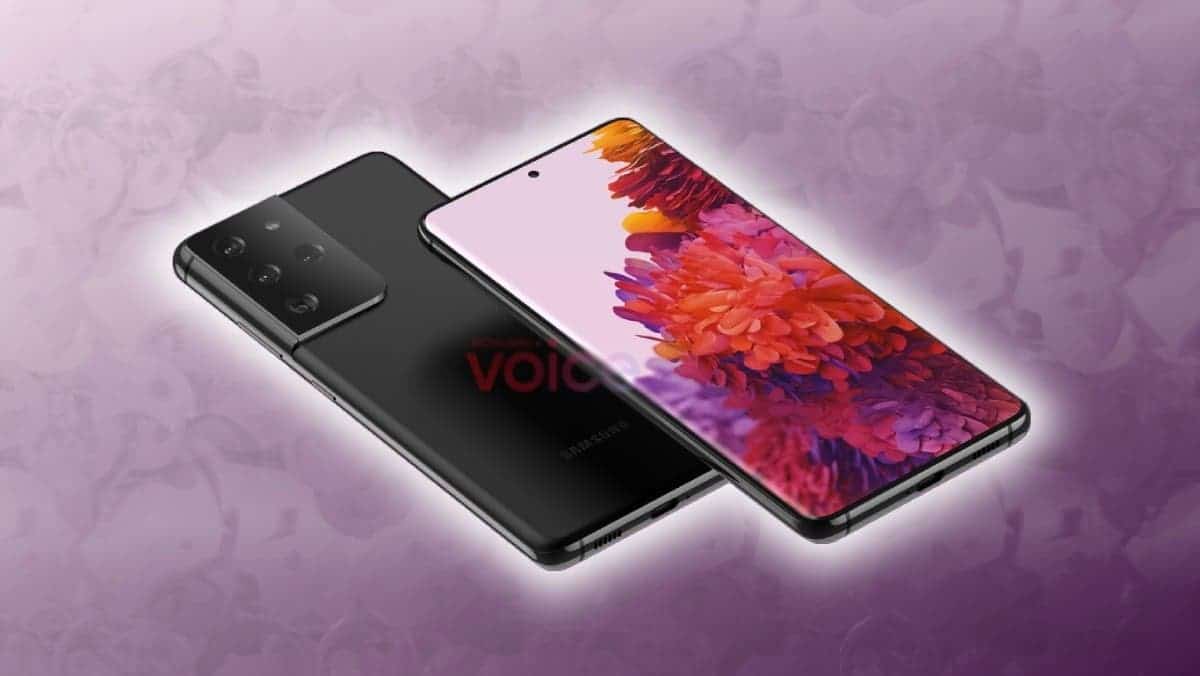 In mid-December last year, well-known industry insiders said that compared to the previous generation, the Samsung Galaxy S21 series will have a brand new upgrade in unlocking. And this upgrade will be much better than Apple during the epidemic.

After the iPhone X adopted the notch design, Apple adopted Face ID (Apple’s face authentication method) instead of the classic Touch ID screen unlocking method. Although it is very convenient for daily use, it has ushered in new problems during the epidemic. Wearing a mask makes many difficulties for recognizing faces normally.

Samsung seems to have been obsessed with fingerprint unlocking. Two years ago, Qualcomm’s ultrasonic under-screen fingerprint sensor was the first to come in the Galaxy S and Galaxy Note series flagships.

A few days ago, Qualcomm released the second-generation ultrasonic fingerprint reader 3D Sonic Sensor Gen 2 at the CES2021 conference. Compared with the previous generation, the new sensor has solved many slots. They include the increased area of ​​the scanner and faster recognition speed.

According to Qualcomm, compared with the previous generation, with the thickness reduction, the new sensor expands the fingerprint recognition area to 64 square millimeters. This is an increase of 77%. Also, it increases the unlocking speed by 50% and further shrinks the performance gap with the optical sensor.

In December last year, a well-known blogger @UniverseIce said that the ultrasonic fingerprint sensor of the Galaxy S21 is 8×8 = 64mm2. This is 1.77 times that of the previous generation, and the unlocking speed has doubled. The data is exactly the same as the fingerprint sensor under Qualcomm’s second-generation ultrasonic screen.