In February last year, Huawei released the new Huawei P40 Lite smartphone in Europe. It now appears that it will get an updated version.

According to a well-known blogger @RODENT950, Huawei will release a number of Kirin E-model processors. He also said that multiple revised models of P40 Lite E will come with those new Kirin E- processors. 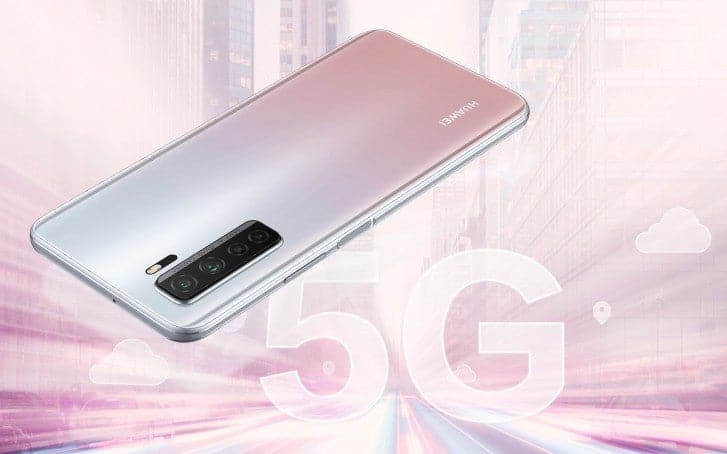 According to the blogger, the revised version of the Huawei P40 Lite E will be equipped with different processors. When a user asked if it is Kirin 710E, the blogger replied that it will be the Kirin 820E and Kirin 985E.

It is worth mentioning that recently, a Chinese Weibo blogger disclosed the configuration information of the Huawei Nova 7 SE Lohas Edition. The latter uses a 6.5-inch 2400×1080 resolution and 60Hz display. And under the hood, it varies the Kirin 820E 5G processor.

This simply means that the aforementioned Kirin 820E and Kirin 985E processors are real.

Speaking of Kirin E-model processors, the first thing that comes to mind is the Kirin 9000 and its sibling, the Kirin 9000E. What is the difference between these two processors?

Both Kirin 9000 and Kirin 9000E use TSMC’s 5nm process, and the CPU, baseband, ISP, and other components remain the same. The main difference is in GPU and NPU.

So it seems that the performance difference between Kirin 820E/985E and Kirin 820/985 should not be too big. We can take it as the ‘down-frequency version’ of the original chip.