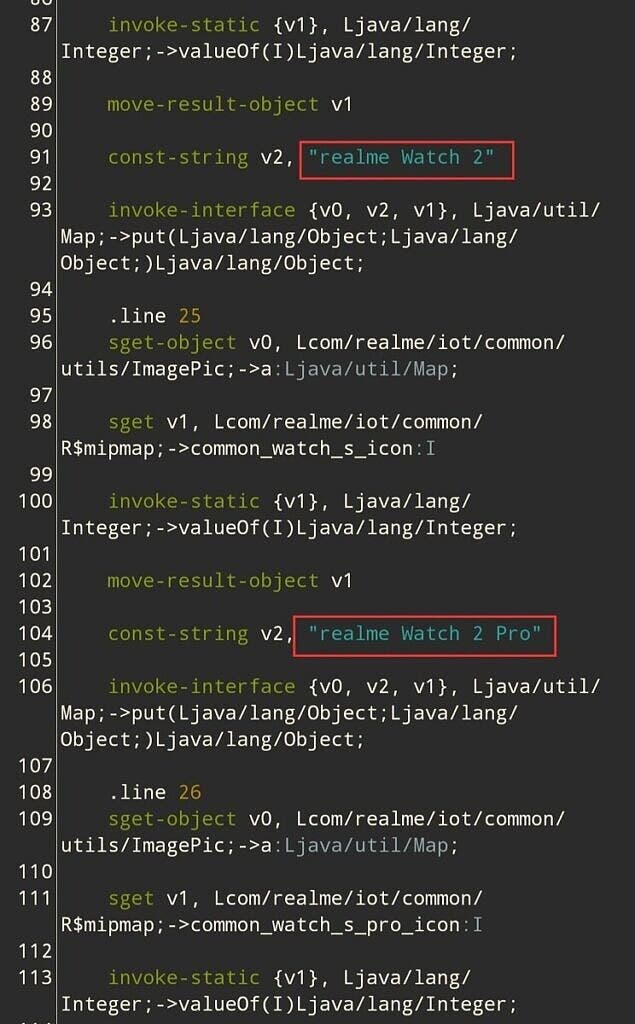 The new strings were first spotted by the Twitter user @the_tech_guy. He has a trustable history of finding interesting info through lines of code. Now, the tipster has found the name of the upcoming smartwatches in the Realme Link app code. The strings clearly mention the arrival of a new vanilla Realme Watch 2 that will come alongside a Realme Watch 2 Pro. Unfortunately, the leak does not bring further information about the new smartwatches.

Of course, if the new smartwatches come as a proper successor to the last year’s smartwatch, then it will include a new set of features, large displays, and cheap price tags. The design may also be refreshed, and we expect an incremental upgrade in the hardware. The Realme Watch 2 Pro may be more appealing with an AMOLED panel instead of an LCD. However, this is based on mere speculation right now.

For those unaware, the original Realme Watch came with a squarish 1.4-inch LCD with 320 x 320 pixels of resolution and a max brightness of 380 nits. The wearable comes with a wide range of fitness tracking features with a wide list of supported sports. Like other devices in the segment, it comes with continuous heart rate monitoring. It also enters a growing trend for SpO2 monitoring. This feature provides to be quite useful in these days of the COVID-19 pandemic. As usual, the watch also comes with other features like notification previews, camera shutter control, and a set of custom watch faces. 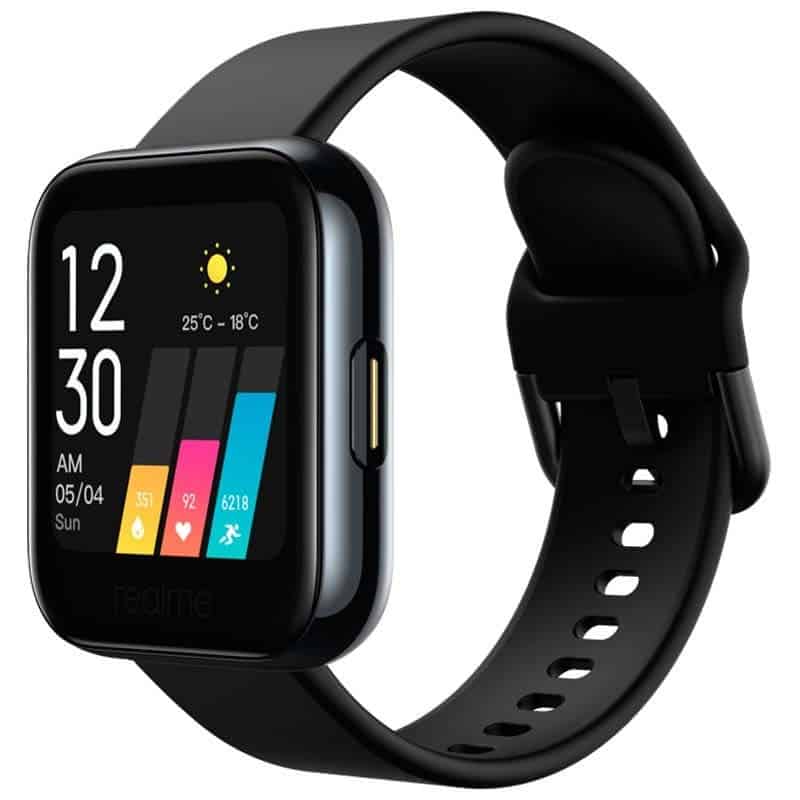