The foldable segment of smartphones basically is under Samsung’s belt. The company already unveiled two generations of its horizontally folding Galaxy Fold and two variants of its vertically folding Galaxy Z Flip. So far, Motorola is the only one competing in this segment, but its RAZR is not on par with the Galaxy Z Fold series due to its mid-range specifications. Other brands apparently are waiting for more durable materials and concepts that aren’t so hard to manufacture. During the wait, a new concept emerged, the concept of rollable devices. We’ve been hearing rumors about an LG Rollable smartphone for quite some time. Oppo was the first to showcase this technology through its Oppo X 2021. However, the company revealed that this will take some time to become commercially available. In the end, it seems that LG will be the first to deploy a commercially available smartphone with a rollable display.

Coming in late 2021 with a steep price tag

The South-Korean firm tipped its rollable smartphone during its CES 2021 event. According to the feedback collected, the device’s impressions seem to be quite positive. Some analysts also started to publish forecasts on when we can expect the handset to hit the market. The latest report indicates that the device will come after September, effectively in the fourth quarter of 2021. The information comes from a Tweet, so we need to digest it with a pinch of salt. He also tips the price of the LG Rollable will be around $2560 in the United States. 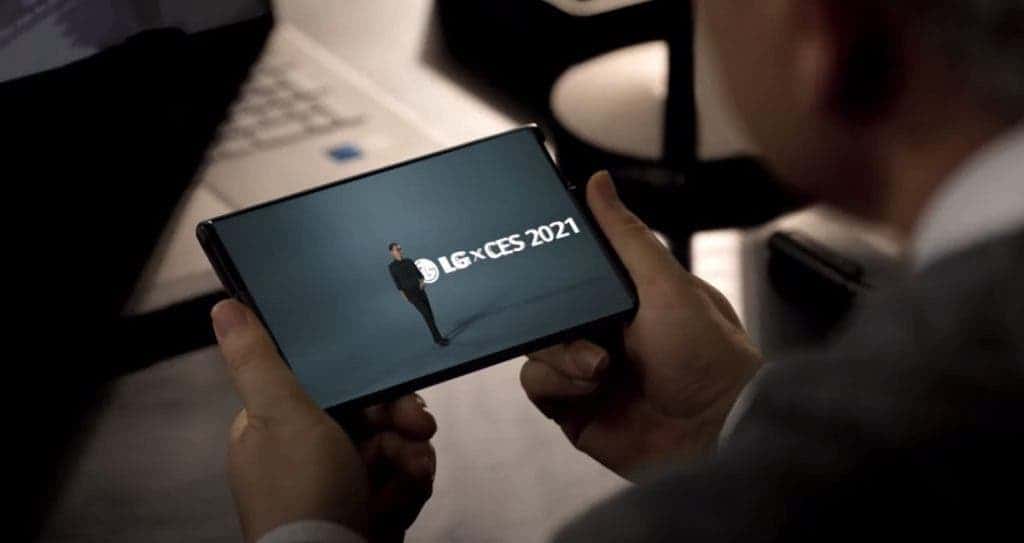 The price tag is way beyond a regular smartphone, but we can understand due to the technology involved here. Samsung’s first foldable smartphone was quite expensive too, and only in the last year, the company managed to make its foldable phones cheaper. We can understand if the first rollable phones come at expensive price tags. The report also states that the company needs to fix issues related to the mechanical part of the metal body. Of course, the device also has certain durability issues that need to be addressed.

While the arrival of this LG Rollable seems to be feasible in 2021, we can’t hold our breath for it just yet. We believe that there are multiple challenges to making a device like this one. However, LG already has experience thanks to its rollable smart TV. The brand has been struggling in the market for quite some time, could be the rollable phone the answer to its problems? Only time will tell.