Samsung Display’s official Weibo released a video today, showcasing the brand-new Samsung OLED notebook computer. It looks quite stylish, at the same time coming with a very powerful hardware. Interestingly, there is also hint at the under-screen camera technology on notebooks.

Also Read: Will Samsung Galaxy Note 21 Be The First With Under-Screen Camera?

Also, in the video, we can see the Samsung BLADE BEZEL technology trademark. The highlights of the screen include the outstanding appearance of the screen, equipped with a transparent camera hole. Honestly, it has a strong sense of immersion, with a screen ratio of up to 93%. Also, it is unprecedentedly thin and light, with a screen thickness of 1.0mm and a weight of 130g. As a reference, the traditional notebook screen is 2.1mm thick and weighs 180 grams. 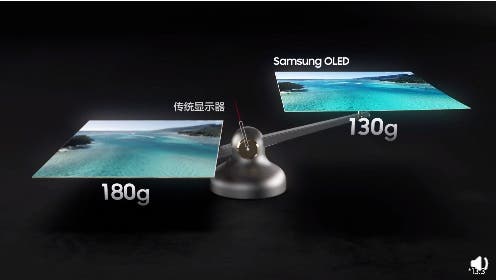 Recently, Samsung Display officially announced the launch of a new brand logo ’Samsung OLED’ for its OLED products. The new logo is based on a square frame and uses the three primary colors of red, green and blue to express Samsung Display’s corporate vision, that is, ‘The display screen is a window that connects people and the world.’ At the same time, the angular curves and the freely folded form like paper also reflect the scalability of OLED design. 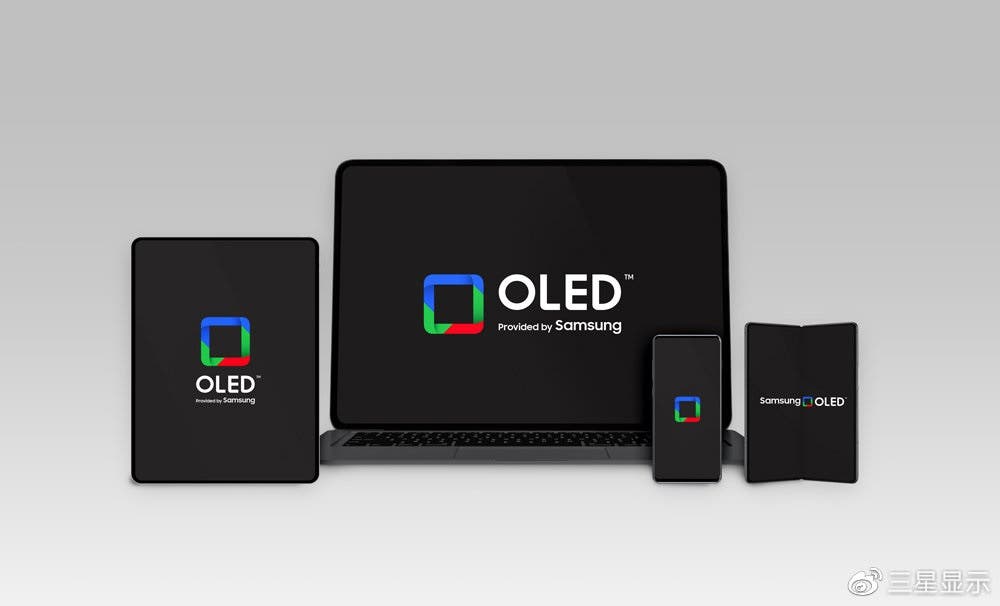 Anyways, the most interesting part in this video for us is the use of the first under-screen camera technology on notebooks. It is worth mentioning that this Samsung OLED notebook also uses a new UPC screen camera technology, with a transparent camera hole. Thanks to the under-screen camera and ultra-thin screen frame design, Samsung OLED notebooks have brought a screen-to-body ratio of up to 93%, while the screen-to-body ratio of traditional notebook displays is 85%. 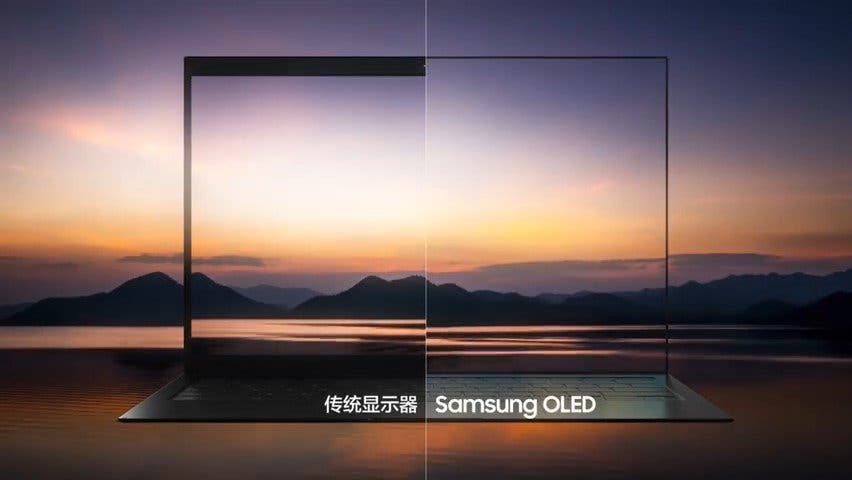 The aforementioned ‘Samsung BlADE BEZEL’ received a patent application from KIOP (Korea Intellectual Property Office) in October last year. This technology is a new form of frame that can greatly reduce the width of the screen edge.