A new report from Bloomberg today sheds more light on what to expect from the iPhone update this year. The report states that Apple “isn’t planning any major changes” for the 2021 iPhone 13. 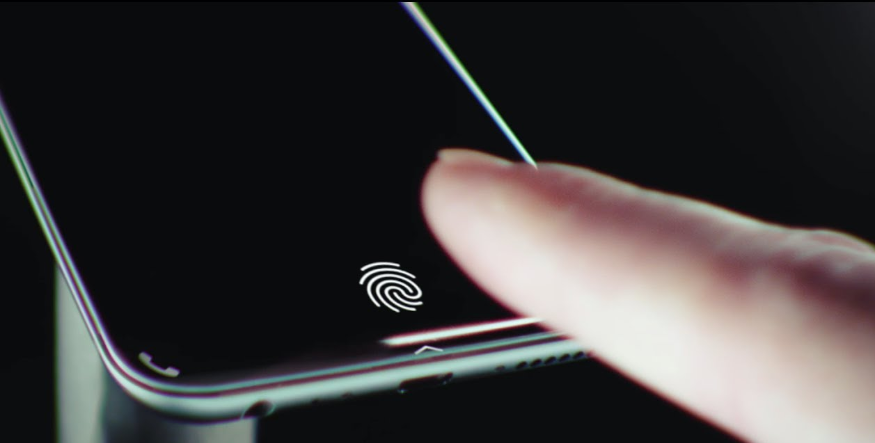 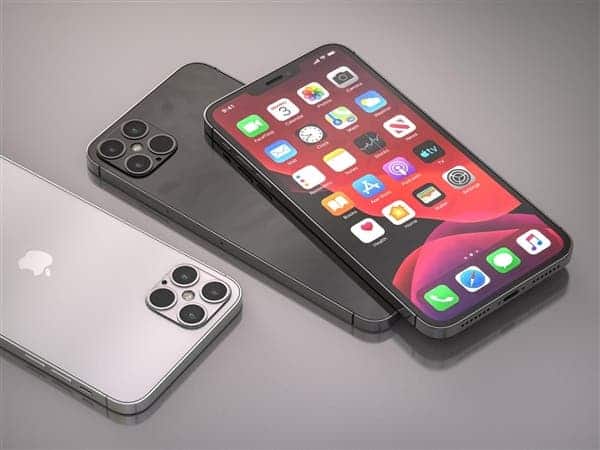 Apple Will Launch A Foldable iPad Before The iPhone Fold