According to The Washington Post, the American non-profit organization Coalition for a Safer Web is demanding the removal of the Telegram messenger from the Apple App Store.

Yesterday, the organization Coalition for a Safer Web filed a lawsuit, in which the Telegram leadership is accused of the fact that the messenger does not in any way fight against calls for violence and messages with extremist content. In particular, the situation with the breaking in of the US Capitol in early January is mentioned. The lawsuit says it violates Apple’s App Store Terms of Service.

In this regard, the plaintiffs demand to remove Telegram from the App Store. It is also reported that Coalition for a Safer Web plans to ask the court to remove Telegram from the Google Play store. Recall that in the latter case, Android users always have the opportunity to download applications from other sources. iOS users don’t have this option.

Pavel Durov said that in the first week of January, Telegram’s active user base exceeded 500 million people a month. As of January 12, 25 million new users joined Telegram within 72 hours. 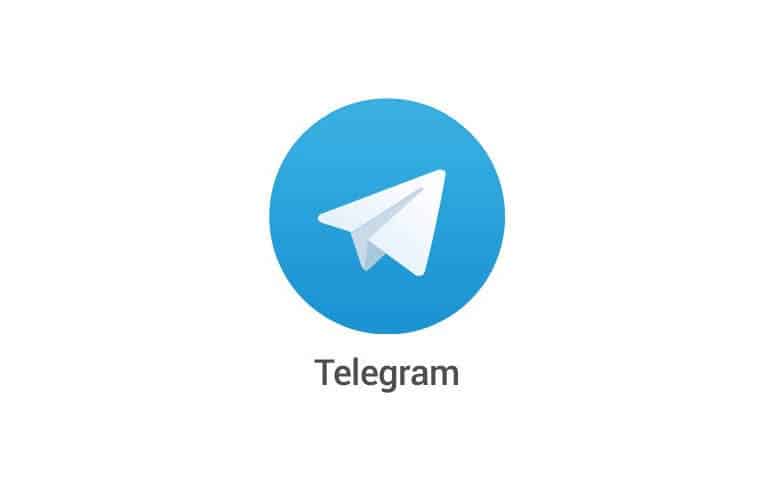 As reported by The Telegraph, Telegram messenger is already ranked second in the ranking of the most downloaded applications in the United States. This happened after Twitter blocked the account of US President Donald Trump; and Apple and Google removed from their app stores the popular social network of his supporters Parler.

The founder of Telegram, Pavel Durov, confirmed that after the introduction of the new WhatsApp rules, there were noticeably more new users in Telegram.

The telegram team has recently released an update to the popular messenger. This is the twelfth and last major Telegram update in 2020, the next batch of innovations will be presented by the developers in 2021. Telegram version 7.3 brings group voice chats for all users, improved editing capabilities, new animated emojis, and so on.

Voice chat is described by the developers as a new type of audio conferencing that group members can connect to at any time. You can start voice chat in parallel with regular correspondence in any group – text and voice will complement each other in a single space.

Unlike regular calls, participants do not have to agree on a time. The voice chat is open on an ongoing basis. In the group, you can immediately see which of the participants is currently speaking in the chat. For Android users, the display mode is available on top of other applications. In this mode, you can control the microphone and see who is talking in the chat; even if the Telegram application is minimized.

Another innovation for Android is that SD card storage is now supported. For iOS users, it became possible to read messages using the Siri voice assistant.

In addition, for Android, it became possible to edit sent photos without re-uploading; for example, adding a picture, text or stickers to a photo in the media editor. IOS users can quickly edit and send back the resulting photo, without having to save it and re-upload it. Each of these features was previously only available on one of the platforms; but now iOS and Android users have the same editing capabilities.

Recently, Pavel Durov, the founder of Telegram, also announced that this year the messenger monetization will begin; some new functions will be paid, but the current services will continue to be available for free.