But this also meant the era for a new confrontation has begun. 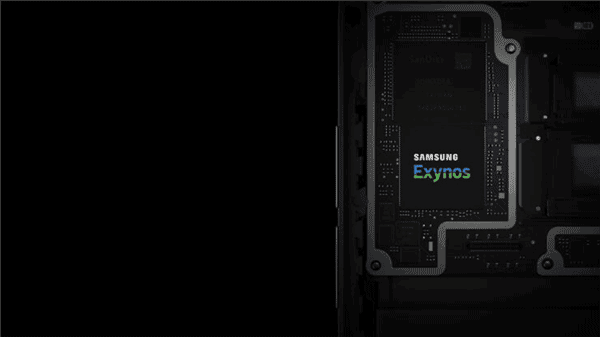 Today, according to wccftech reports, Samsung should release the Exynos PC processor in the fourth quarter of this year. The processor will be based on Samsung’s latest Exynos 2100 design and use a 5nm process technology.

In addition, this processor will use AMD GPU and beat Qualcomm Snapdragon 865.

The Samsung Exynos 2100 is built with Samsung’s latest 5nm EUV process, equipped with a Cortex-X1 super-large core clocked at 2.9GHz, supplemented by 3 large 2.8GHz A78 cores and 4 small 2.2GHz A55 cores.

So we believe that with the excellent heat dissipation capacity of the PC, the performance of this chip will be more powerful than that of the mobile terminals.

Of course, Samsung is far more than just competing against the Apple M1.

Not long ago, the old chip manufacturer Qualcomm was spotted with a processor code-named SC8280. This processor will be an upgraded product of Snapdragon 8cx and 8cx Gen 2. In the test system data, we found that the Snapdragon SC8280 PC processor will use more than 8 cores, measuring 20×17 mm.

What’s more interesting is that Intel’s new CEO also said before that they must provide better products than Apple for the PC ecosystem.

It is worth noting that as early as 2019, Samsung and AMD formally reached a multi-year strategic cooperation. They said both parties will seek more development in the fields of ultra-low power consumption and image processing. So, with AMD’s technical support, whether Samsung’s Exynos PC processor can compete with Apple’s M1 is worth looking forward to.

Next Apple AirPods Are The Most-Selling TWS Headsets In Q3, 2020