Today, we got some official information referring to ZTE’s three series of Snapdragon 888 models. They include the ZTE AXON 30 series, Red Magic 6 series, and Nubia Z series. 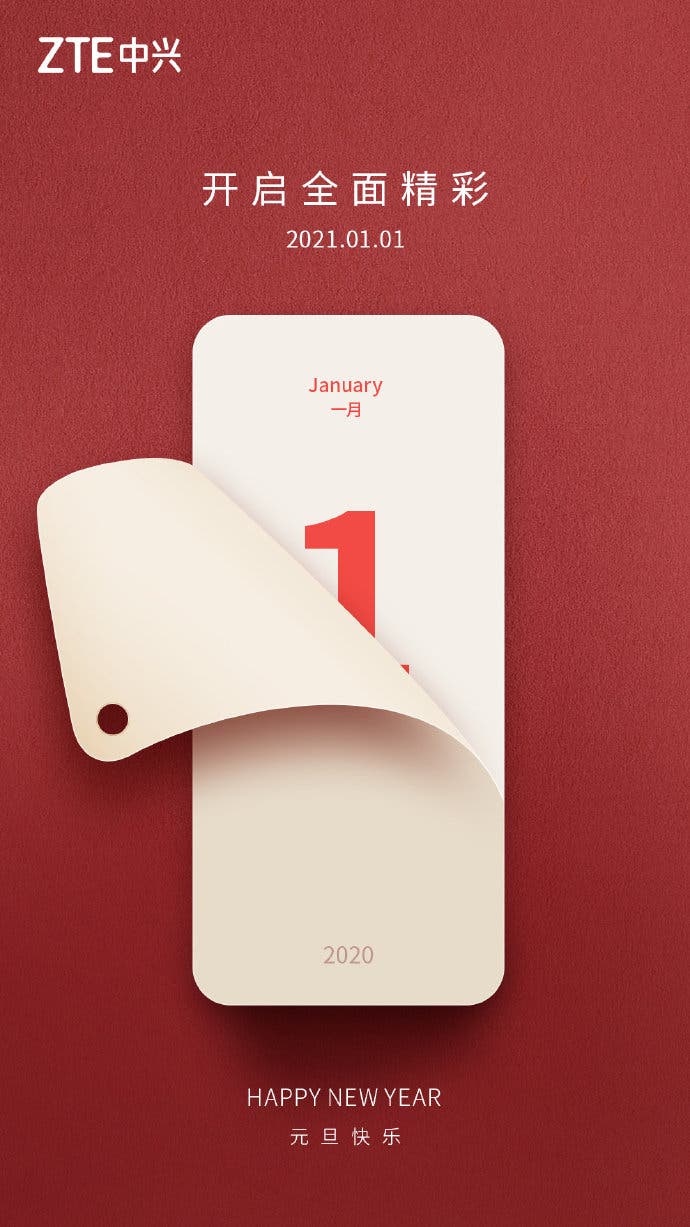 Yesterday, Lv Qianhao, director of the Consumer Experience Department of ZTE, released a poster of the ZTE Axon 20 5G Extreme Edition. But when looking more attentively, we can see that this model differs from the original Axon 20. In addition, he added a topic to the message: ‘No one understands off-screen camera better than we.’ 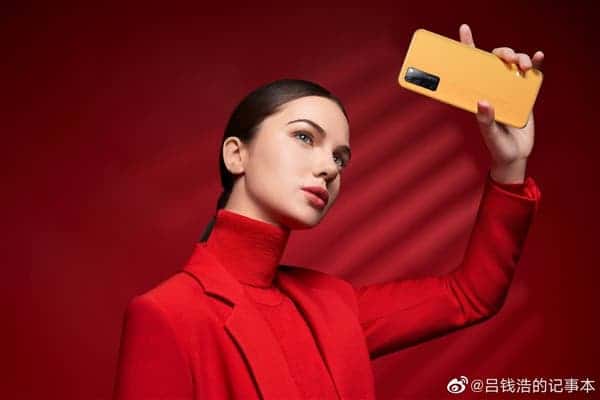 According to previous promo information, the ZTE AXON 30 will be a flagship model. The company said that it ‘will come with the industry’s most powerful and pioneering imaging function.’ The machine adopts a new self-developed pixel arrangement and redesigns the pixel drive circuit to further improve the light transmittance of the camera area under the screen. Combined with the algorithm, it achieves almost the same imaging performance as the conventional front camera. 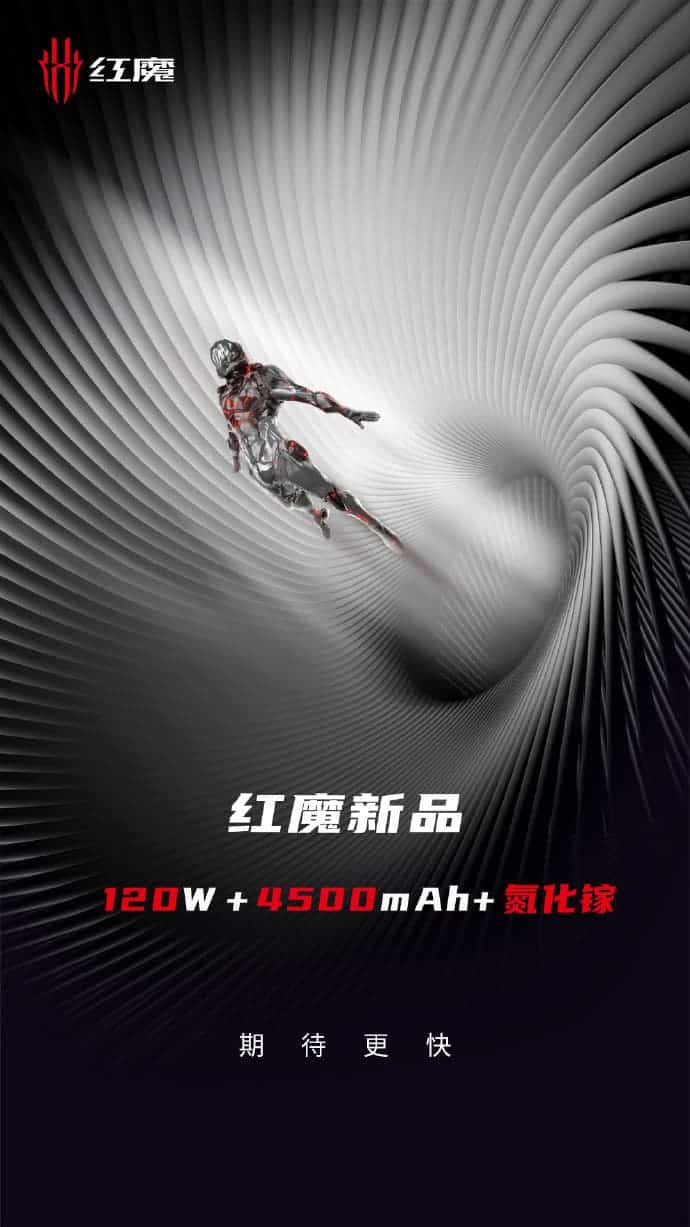 In addition, another Snapdragon 888 flagship the Red Magic 6 gaming phone from ZTE is also actively promoted. The phone will provide a 4500mAh battery, support 120W fast charging, and come with a gallium nitride charger.