In the past, Samsung was playing a big role in the Android fragmentation problem with few to non-existent updates for its handsets. This has changed massively with the arrival of One UI. The company is providing at least one major Android update for most of its smartphones. This year, the company is rolling out One UI 3.0 for several devices that camera with Android 10-based One UI 2.0 and for certain flagships that reached the market with the Pie-based One UI 1.0. The company has been doing a great job updating these devices to Android 11 and recently unveiled the One UI 3.1 branch that brings incremental changes for the prime software. Today, the latest devices to receive Android 11 update-treatment are the Galaxy Tab S7 and S7+ models.

The One UI 3.1 arrived officially within the Galaxy S21 series and shortly after the devices’ announcement the company promised to deliver One UI 3.1 to some devices via OTA. Today the first devices to get the update are the Galaxy Tab S7 and Tab S7+. This certainly will surprise users that were expecting the update to reach smartphones first. Apparently, the premium tablets are the first ones to have the stable firmware ready for an OTA release. 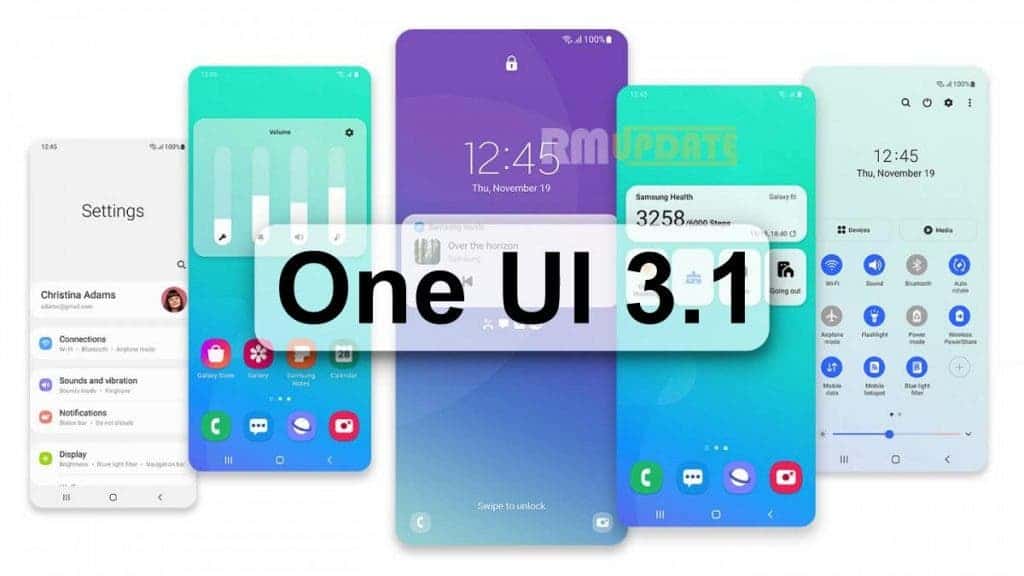 The One UI 3.1 has interesting features like Private Share, Improvements to Performance, and Memory allocation. Moreover, it brings some underhood improvements. The company is rolling out this version along with the Android 11 update for the Samsung Galaxy Tab S7(SM-T875), Galaxy Tab S7+ LTE (SM-T975N), and the Galaxy Tab S7+ 5G(SM-T976N). 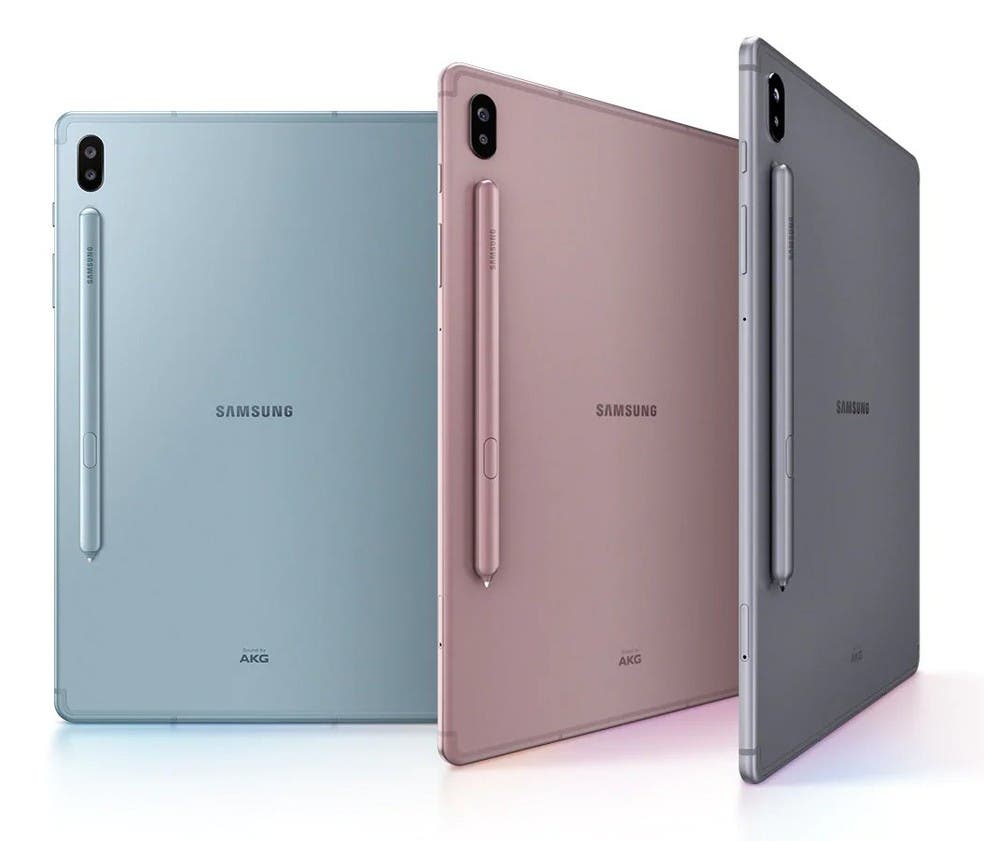 The firmware versions are T875NKOU1BUA8, T975NKOU1BUA8, and T976NKOU1BUA8. These builds weigh in at 2.4GB. The firmware is currently rolling out in South Korea but the OTA(Over The Air) update should expand to other regions soon. You can see the improvements brought by the update in the changelog below:

Since this is the first build based on Android 11 for the above-mentioned devices, the users will also enjoy some perks available in the latest version of the operating system. Among them, we can list chat bubbles, revamped media controls, one-time permissions, organized notifications, and a new Digital Wellbeing mode. The duo of tablets is also getting an important feature dubbed Second Screen. This particular feature allows Tablets to operate as a second screen with select Samsung Windows PCs.

We expect One UI 3.1 to reach more devices soon.