Motorola is gearing up to launch a set of new smartphones. There is a flagship that goes by Motorola Nio codename, and apparently, this is the Motorola Edge S flagship that is coming with Snapdragon 870 SoC. The company is also preparing two new mid-range devices that have been mentioned with Motorola Capri and Motorola Capri Plus codenames. The latter has been spotted on Geekbench last month with model number XT2129. Now, the device has passed by Thailand’s NBTC certification. Apart from the obvious value in this certification, it also serves to confirm the marketing name of the handset. The Motorola Capri Plus will come as the Moto G30. Apparently, Motorola is adopting the dozen-based naming scheme for 2021 devices. 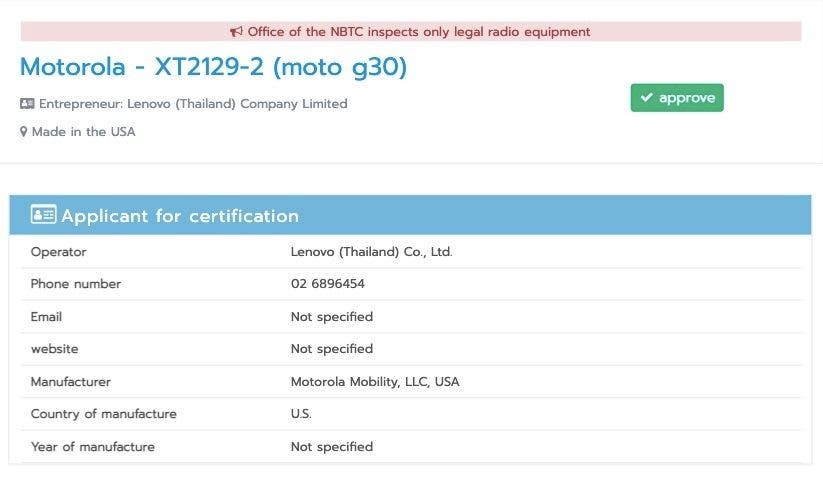 The Motorola Capri Plus aka Moto G30 has been spotted on GeekBench Benchmark last month. The device has Android 11 OS and 4GB of RAM. It also packs an Octa-Core chipset that at this point is believed to be the Snapdragon 662. If you’ve been expecting a device with appealing specifications, the Snapdragon 662 certainly will disappoint. This is a chipset for low and mid-range level, but still offers solid performance for everyday tasks. It’s not the best for heavy apps or games, but depending on the price will make the device a decent choice. 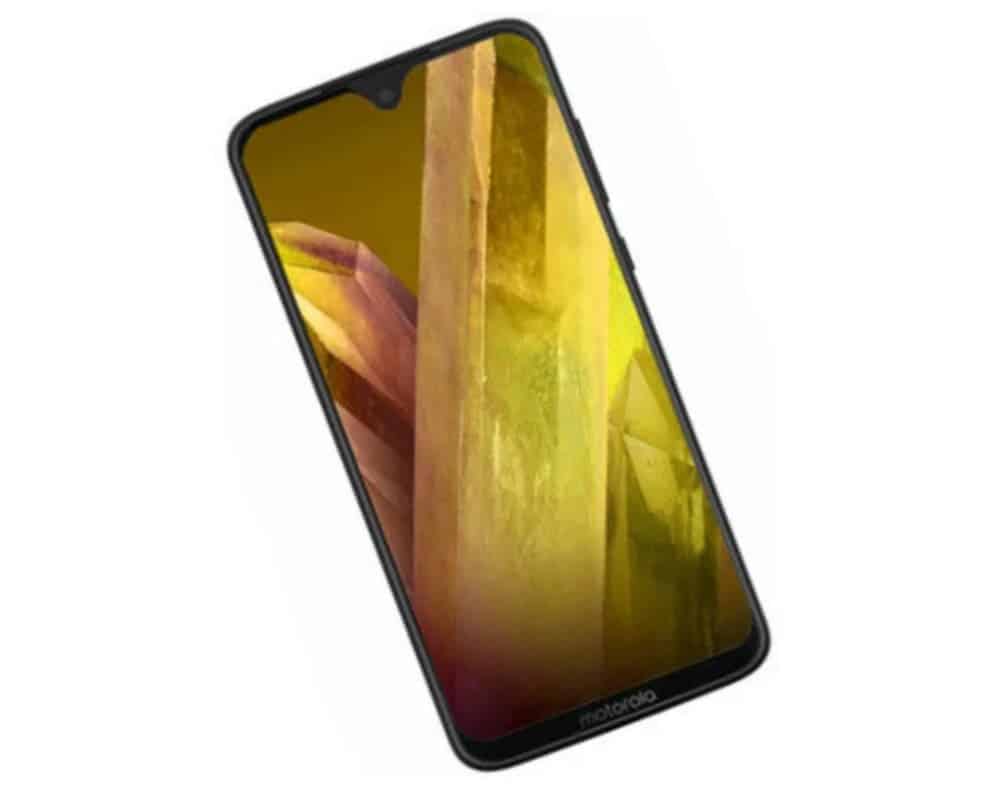 According to rumors, the Motorola Capri Plus will flaunt an HD+ display with a 90Hz refresh rate. It should come with up to 128GB of Storage. On the rear, it may come with a Triple Camera setup with a 64MP camera from OmniVision leading the show. The other two sensors are a 13MP Ultrawide unit from Samsung and a 2MP depth sensor also from OmniVision. The device may come with a 13MP selfie snapper from Samsung. The lights will be kept by a 5,000mAh battery. A variant with 6GB of RAM is not discarded. Some rumors even suggest that the device will pack the Snapdragon 460 which can make it less appealing. However, we would bet in the vanilla Capri featuring the SD460, the Plus probably will stick with the SD600 series chipset.

Unfortunately, there still no many details about the Moto G30. However, we expect them to surface in the coming weeks as Motorola is preparing the brand’s first launches of 2021. We assume that the device will hit the market between February and March, not after the end of the first quarter.