We knew that VIVO will officially enter the tablet computer market this year, launching its first tablet product. Now, according to a Weibo blogger, the VIVO tablet will be launched soon. It’s worth noting that the blogger also shared the VIVO X60 Pro+ promo poster. So there is every reason to think these two will appear on the same stage on January 21.

In fact, VIVO has already started the deployment of tablet products. They registered the iQOO Pad, iQOO Book, NEX Book, NEX Pad and other trademark documents in June last year. At present, the VIVO Pad trademark has also been registered. So there is every reason to think the company will release not only the iQOO tablet but also the VIVO tablet. 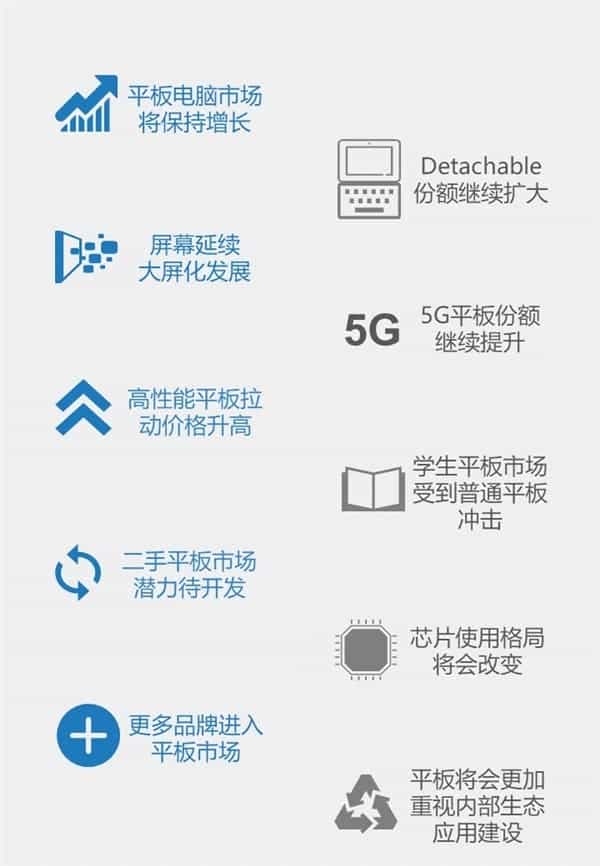 If the news is true, the first VIVO tablet PC is expected to be officially unveiled in the first half of this year. However, we still have no certain information about this product.

Anyways, according to the data released by IDC, due to the surge in demand for tablet computers in 2020 conditioned by the new coronavirus epidemic, the Chinese tablet computer market has seen the largest increase since 2013. The current usage scenarios and frequency of tablet computers have both seen a significant improvement before the epidemic.

According to IDC’s forecast, with the growth of online education and entertainment usage scenarios, it is expected that more hardware terminal manufacturers, Internet companies, and online education brands will flood the tablet market in 2021. This may also include one of the Internet giants ByteDance. The addition of new brands will also stimulate more active development of the entire tablet market.

In addition, with the gradual popularity of 5G smartphones, tablet products will gradually use 5G instead of 4G networks. It is expected that by 2021, the market share of 5G tablet computers will grow to 8.1%.

Next Master Lu announces the smoothest smartphone in 2020