Internet search engine DuckDuckGo is known for its privacy. It does not collect user information and has over 400 sources including Wikipedia.

As of last August, it was performing an average of 65.2 million searches per day. Some of the search results (“Instant Answers”) appear at the top of the search page and are designed to respond to a query without clicking on a link. User searches are not tracked and personal data is not shared with third parties.

DuckDuckGo makes money by advertising on the Yahoo-Bing search alliance network. In 2018, DuckDuckGo raised $ 25 million in advertising. Growth is projected to be 30% annually over the next five years, eventually surpassing $ 100 million in one year. Last year, the number of searches performed by DuckDuckGo reached almost 23.7 billion, up 62% from 2019. Earlier this year, DuckDuckGo set a new one-day record for the company with 102,251,307 searches. 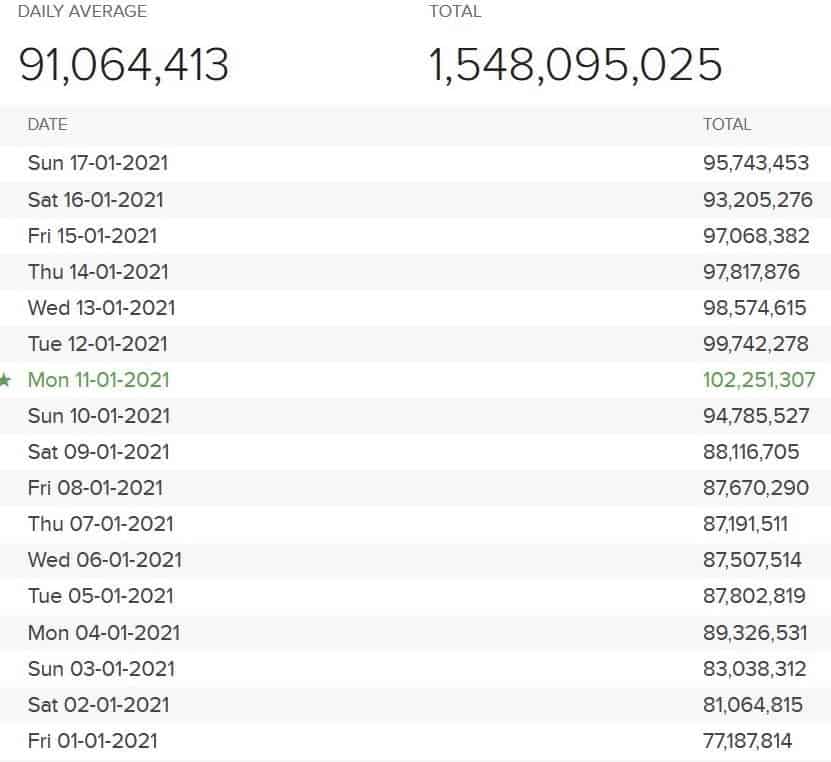 Kamyl Bazbaz, Vice President of Public Relations at DuckDuckGo, said: “People come to us because they want more privacy. People are looking for alternatives to the surveillance business model. ”

The search engine is available as an application for iOS, for Android and an extension in Google Chrome. The service is used by about 25 million people.

Google and its related apps and platforms such as YouTube collect personal information from users that is used to serve ads. This is exactly what DuckDuckGo is trying to avoid.

After a long antitrust investigation, Google officially acquired the wearable device brand Fitbit for $2.1 billion on January 14th. At present, Fitbit has sold more than 120 million devices worldwide and has a broad user base. According to Forbes, after the acquisition was announced, some users expressed concerns about their private information. Google is a huge data company that is good with using user information for specific advertising. 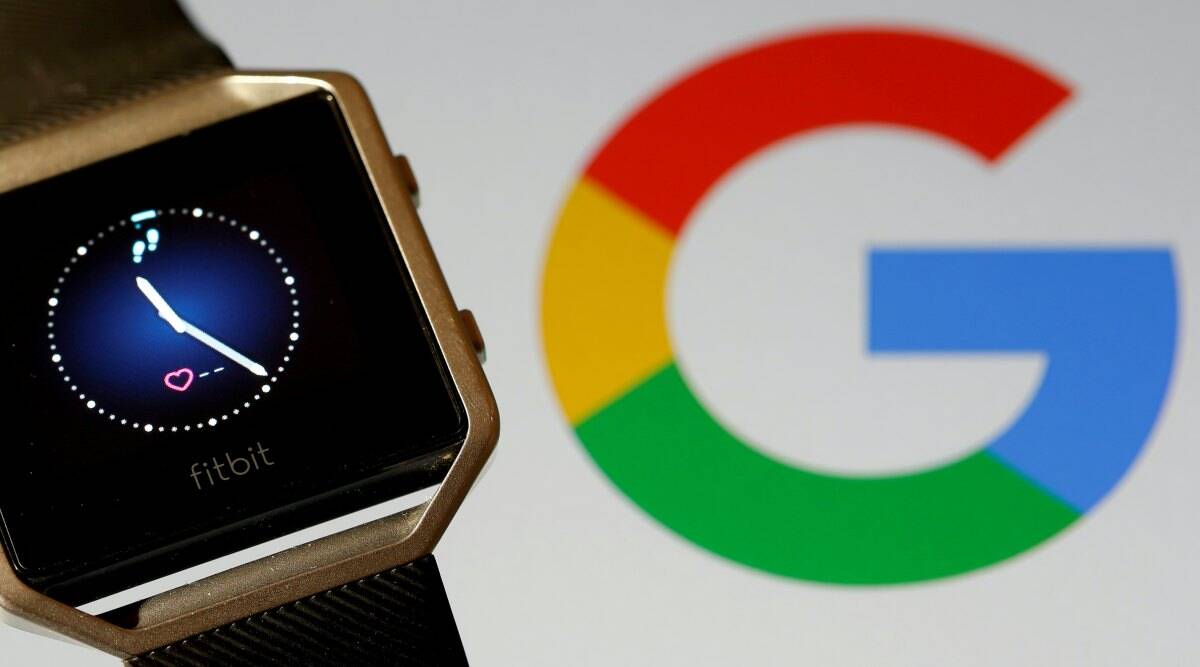 Users worry that receiving such specific and health-related adverts mean that their private information has been leaked. However, there have assurances from both sides of the divide

For this deal to pull through, Google had to go through a lot of obstacles. Most of the obstacles were from the EU. In fact, the EU had to collect feedback from rivals and customers before accepting Google’s concessions. However, this did not stop the deal from getting some criticism from healthcare providers, wearable rivals, and privacy advocates.

Fitbit currently stands as one of the most important names in the market of wearable devices. In the first quarter of 2020, the company had a 3% share. That’s not much if you compare with Apple’s 29.3% share, but it’s a decent figure if you consider the market competition. Xiaomi, Samsung, and Huawei are other major competitors that are also forward Fitbit. We are very curious to see how these numbers will change with Google’s takeover.
Source/VIA :
Phonearena

Next The First VIVO Tablet May Come Along VIVO X60 Pro+