Xiaomi has reported on overcoming a new milestone with its flagship smartphone Xiaomi Mi 11. So, in just 21 days, the company sold 1,000,000 (one million) Xiaomi Mi 11.

Recall that already at the very beginning of sales, Xiaomi Mi 11 immediately became a super hit – in just 5 minutes on January 1, 350 thousand devices were bought. And already on January 10, top managers of Xiaomi celebrated overcoming the milestone of 500 thousand smartphones sold. 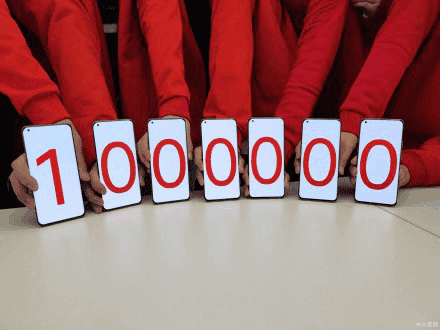 At the time of the announcement and the start of sales, the Mi 11 became the first and only smartphone based on the flagship Qualcomm Snapdragon 888 SoC. Now it has already lost the title of the only one. But, as you can see, the pace of sales has not decreased yet.

Now the company is preparing for the international launch of the flagship, as well as for the announcement of its more expensive version – Xiaomi Mi 11 Pro. 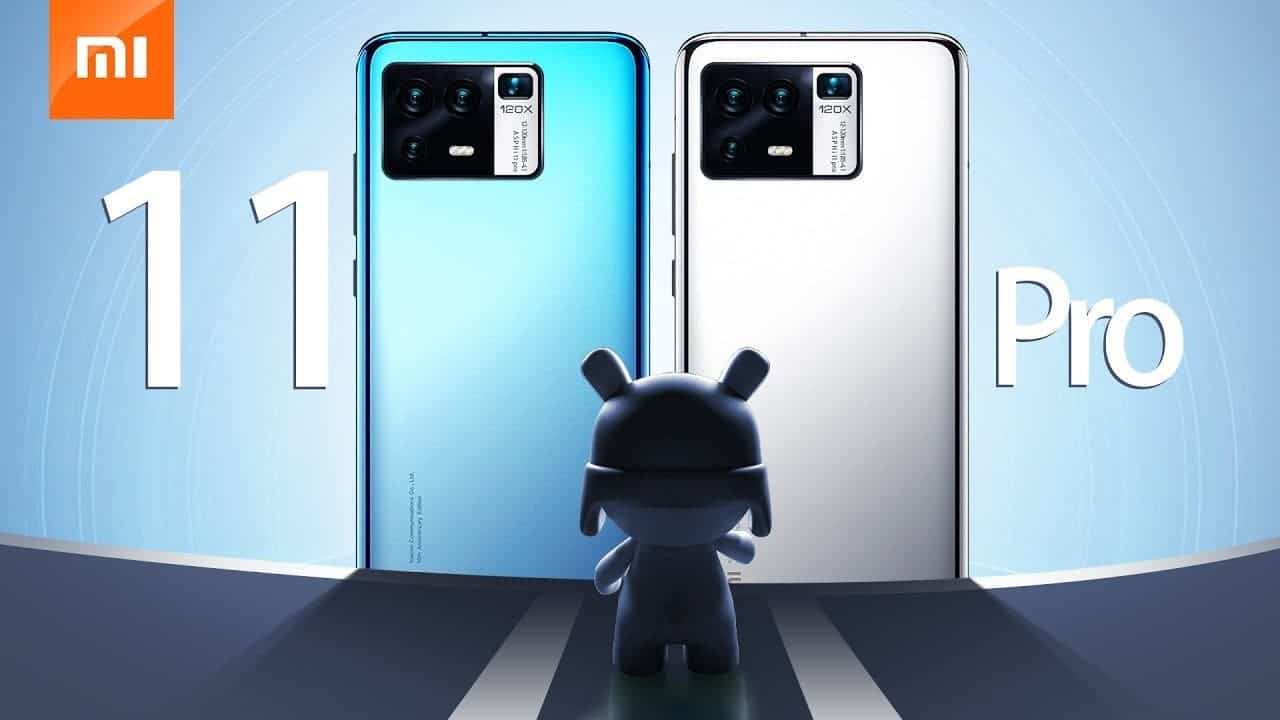 Sources claim that smartphones will have very different cameras. In this regard, the Mi 11 did not surprise, it received the usual set of sensors with a resolution of 108, 13 and 5 megapixels without a periscope camera. Xiaomi Mi 11 Pro should receive four modules, including a periscope camera. The render says 120x zoom. A similar combination was used in last year’s Xiaomi Mi 10 Ultra smartphone.

It is also reported that the Mi 11 Pro display will support a 120Hz refresh rate, SDR to HDR conversion, MEMC anti-aliasing technology and AI scaling. In addition, the smartphone should have support for faster charging than the Mi 11.

Next Galaxy A52: Samsung's next bestseller appears in live photos