Huawei has hired the former Brazilian president to advise on 5G networks in the region. The company is committed to delivering fast bandwidth growth in the local market ahead of the Brazilian 5G wireless auction.

Michel Temer was Vice President of Brazil from 2011 to 2016 and also served as President of the country from August 31, 2016 to January 1, 2019. Over the past few years, he has appeared in several court proceedings at once, he was suspected of creating a criminal community, corruption and money laundering. 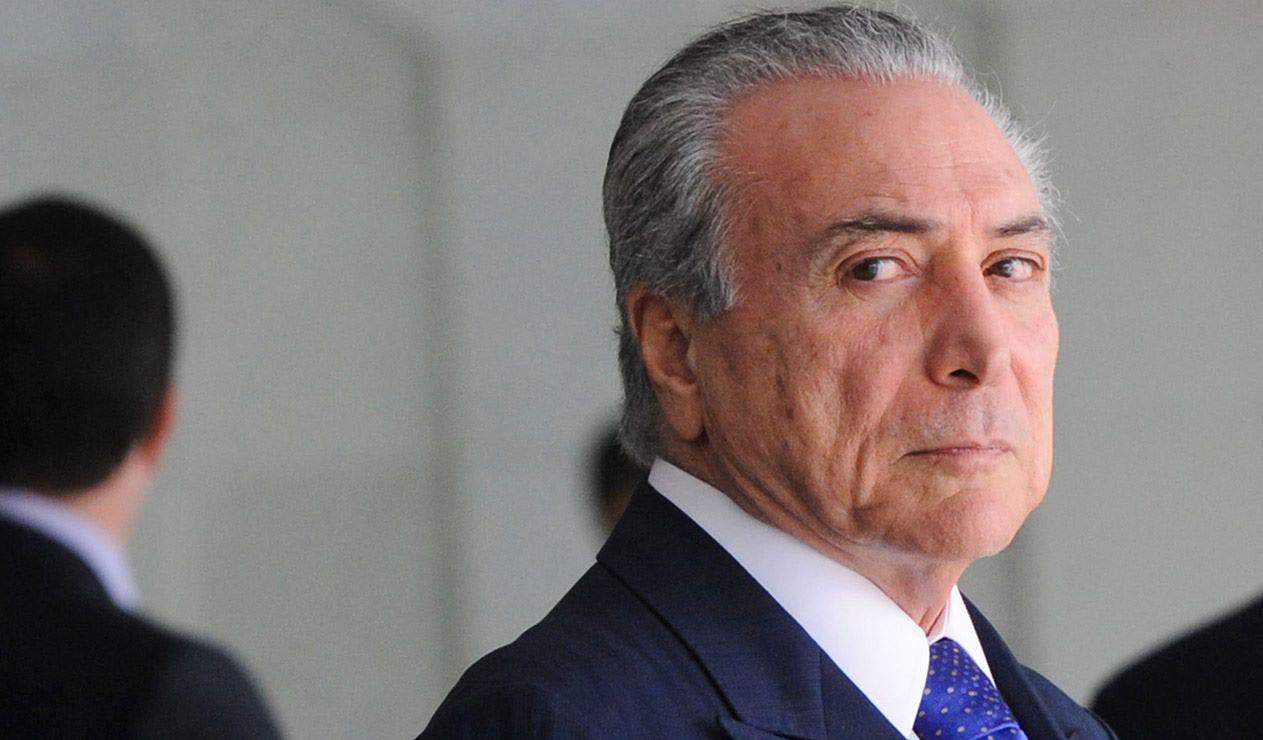 An auction for 5G networks in Brazil was previously planned to be held in March 2020, but due to the outbreak of coronavirus, the date was postponed to early 2021. During this time, Chinese tech giant Huawei faced a potential ban in the country that could prevent it from supplying 5G equipment. The company has now turned to the former president to strengthen its position.

Michel Temer is also a professor of constitutional law and a lawyer. He is in touch with the current president, Jair Messias Bolsonaro, which could play into the hands of the Chinese tech giant.

Huawei and its 5G efforts outside of China have faced severe headwinds. And most of it comes back to the US Government. The country after stopping TSMC from supplying Kirin SoCs is now after its 5G equipment in Brazil. In the wake of this; a US diplomat in Brazil has said that the Brazil Govt might face consequences if it deploys Huawei’s equipment on its 5G networks.

As reported by Reuters, U.S. Ambassador Todd Chapman was quoted saying to O Globo that Huawei would not face any retaliation as such. But it could face certain consequences if it doesn’t back down on building 5G infrastructure using Huawei’s components. The US had already said that China fails to protect intellectual property; and will hit back at people who give up on their investments.

Why is the US keen on pushing Huawei out of Brazil?

Furthermore, Todd added that every country is responsible for its actions. He pointed out that the US Government under Trump have created U.S Intl. Development Finance Corp with a $60 billion fund to help them.

Through this finance, the US would not only reduce China’s influence worldwide but aid companies in setting up the infrastructure from trustworthy vendors. Currently, Huawei has many rivals in 5G technology that includes Samsung, Nokia, and Ericsson.

Will Brazil get 5G without Huawei?

If we take Brazil into account, Jair Bolsonaro, the current President has taken the opposite stand on China with the US despite being an ally. This has already resulted in a lot of the 5G-infrastructure hosting Huawei’s equipment. The company had earlier warned that it would take years for Brazil; to replace and deploy the 5G network if they comply with the US and ban its equipment.

That said, Brazil could take funds from the US through its Intl Finance Corp. However, the viability of that and the time frame of fanning out the entire infrastructure still remains a mystery.

Huawei is really facing the backlash from Western countries like the UK due to the meddling of the US in between citing data theft and security reasons. The company is facing bans left, right and center lately. Huawei is one of the world’s largest 5G network equipment suppliers.

It now has only a handful of European countries like Germany, France, Ireland, Hungary, Sweden and Hungary left. But the latest indirect threat on Brazil by the US looks like it isn’t backing down on Huawei anytime soon.