Though the coronavirus epidemic has had (and still has) a huge impact on every sphere, there competition in selected markets are getting more and more fierce. At the beginning of this year, many new phones were released. But as you understand, there are still many smartphones on the road. Recently, we heard that a mysterious new machine of the Mi 10 series, the Mi 11 Pro, the Mi 11 Pro+, the Redmi k40 / Pro and the Redmi gaming phone will hit the market soon. Not surprisingly, the first to come will be the Redmi’s K40 series smartphones. 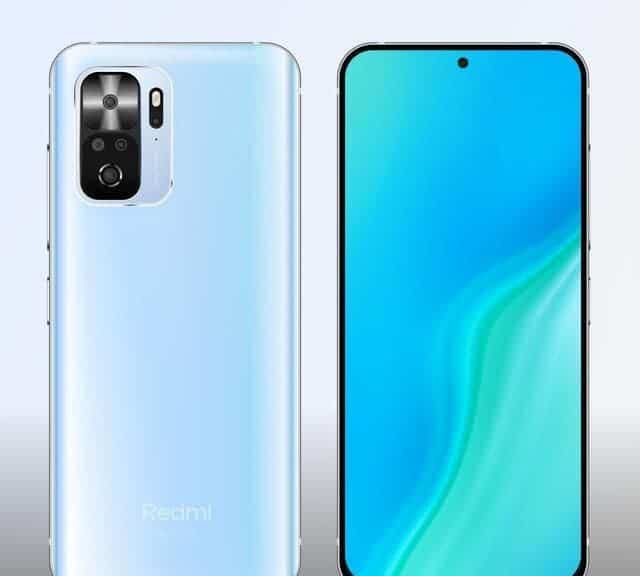 Other Features Of Redmi K40

In terms of photography, the Redmi K40 series will adopt a rear quad-camera combination, and the main camera should have a 64-megapixel resolution. The super cup may use a 100-megapixel lens. The main camera will be accompanied by an ultra-wide-angle lens, a macro lens, and perhaps a telephoto lens. On the opposite side, the phone will adopt a hole-punch screen.

As for the screen, it will come with a higher-specification direct-face OLED screen. The refresh rate of this screen will be consistent with that of the rivals. And the display quality will be greatly improved. The battery capacity of this phone is likely to be around 4700mAh, and it will support 33-watt wired fast charging. But likely it will miss the wireless fast charging. A few days ago, Lu Weibing also posted the battery life chart of the Redmi K40 phone. If it is like the picture posted by Lu Weibing, then the battery life of this phone will reach more than 35 hours in normal use.

Next OnePlus 9 Pro real image leaks for the first time