For many years, investment institutions and technology companies look up to Apple. The American manufacturer has been a standard for numerous smartphone companies. This means that whatever new technology Apple releases, it is likely to be replicated by other companies. To this end, there is always a close watch on Apple just before it releases a new device. From the speculations so far, Apple’s upcoming series is already in the works. 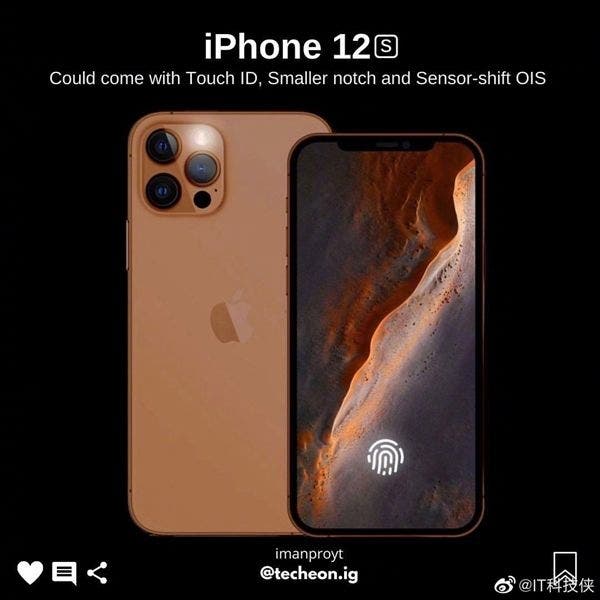 There have been questions regarding the name of this series. Will it be iPhone 13 series or iPhone 12s series? Analysts believe that Apple will skip the “iPhone 13” because the number “13” is spooky in many western cultures. Technology manufacturers do this from time to time. Remember that Qualcomm recently adopted the number “888” for its latest flagship because it is a lucky number in China. There are reports that Apple will rather settle for “iPhone 12s” instead of iPhone 13. Furthermore, “s” with a smartphone usually refers to an upgrade to the original digital version. Thus, Apple’s next flagship is the iPhone 12s, it will just be an upgrade of the iPhone 12. 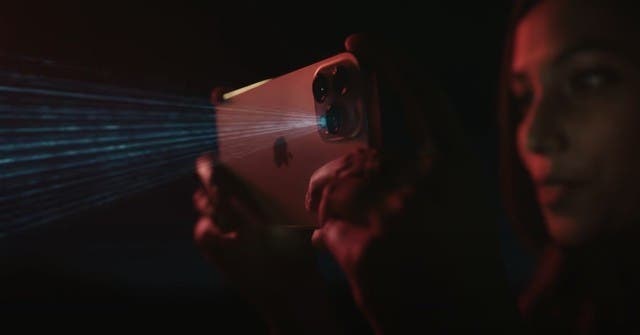 The very first upgrade to expect on the iPhone 12s is the most obvious, its processor. The chip on this device will obviously be the 5nm Apple Bionic A15 chip. This chip would come with better performance than the Bionic A14 on the iPhone 12 series. This chip will also use the 5nm X60 baseband so there is no suspense in this regard.

This is one aspect that many may not expect an upgrade but there will be. Apple does not regularly upgrade its camera just like its batteries. However, in recent times, the Cupertino firm’s pattern seems to be changing. Last year, the iPhone 12 Pro Max arrived with a Sensor-Shift OIS (Sensor-Shift OIS) technology for the first time. The iPhone 12s will probably also use the same technology but will adopt the latest 7P lens.

The iPhone X was the first device to use the notch design and other manufacturers quickly followed the trend. Now, Apple is seeking to significantly reduce the size of the notch. In fact, this rumor existed before the iPhone 12 arrived, but it was not realized for some reason. Thus, Apple should finally achieve this goal with the iPhone 12s. 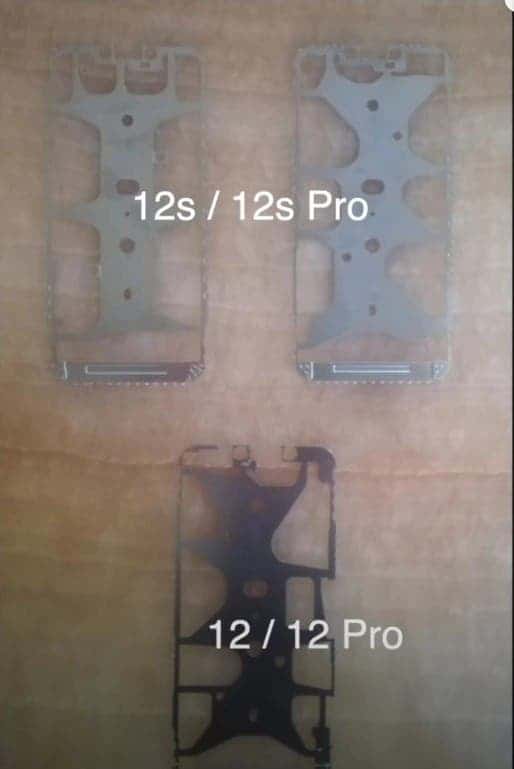 Mac Okatara also pointed out that Apple will move one of the modules to the edge of the case to narrow the “notch” size. According to reports, the supplier of the Face ID modules will continue to be LG Innotek and Hon Hai Group.

Samsung Galaxy S21 Ultra is the first smartphone with an LTPO display this year. Last year’s Galaxy Note 20 Ultra was also equipped with this screen. Due to its high manufacturing cost, these are the only phones that use this display so far. Presently, not many smartphones come with this kind of screen. However, the latest information from insiders shows that this year there will be more mobile phones with LTPO displays.

Ross Young, the founder and chief analyst of DisplaySearch and DSCC, broke the news that this year’s iPhone 12s Pro, iPhone 12s Pro Max, Oppo Find X3 series, Samsung Galaxy Z Flip 3, Samsung Galaxy Z Fold 3, Xiaomi Mi 12, and Huawei Mate 50 Pro will use LTPO displays. If we will go with this speculation, the iPhone 12s Mini and iPhone 12s will not use the LTPO screen. Only the Pro models will have the honors of using this display.

What are LTPO Displays?

LTPO is the abbreviation of Low-Temperature Polycrystalline Oxide. LTPO can significantly reduce the refresh rate of displays without any additional hardware. For example, the new Galaxy S21 Ultra will drop from 120Hz to 10Hz based on what you are watching, all of which happen in real-time. One of the biggest benefits of having an LTPO display is that the device can save a lot of power by reducing the refresh rate. However, the mass production of LTPO is very complicated, and with the complexity of the process, the cost burden will increase.

LG and Samsung seem to have mastered the LTPO production process

According to TheLec LTPO panels by LG Display seems to have been approved by Apple. For LG to switch from LTPS to LTPO, it must have to obtain Apple’s panel quality license. In addition to the E6-1 and E6-2 production lines, LG Display will make additional investments in the E6-3 line. The E6-3 production line is also dedicated to the production of screen panels for Apple. It has a production capacity of about 15K.

When it comes to LPTO technology, it appears that only LG and Samsung are ready for this technology. China’s BOE is still behind in LPTO OLED panels to its South Korean rivals. If Apple eventually uses this technology for their flagships, there is no hope for BOE in this aspect. This means that Apple will have to its displays from either LG or Samsung.

If all goes according to plan, the iPhone 12s series will arrive in September 2020. It is important to note that nothing about this phone is official for now. Even its name is still a speculation. However, from the current trend, we expect Apple to upgrade the processor, camera, notch, and display. Which other aspects of the iPhone 12s will you want to see an upgrade? Let us know your choice in the comment section below.

Next Red Magic 6 is coming in Q1 2021, Tencent Edition included