Back in the last year, Tencent partnered with Black Shark for the Black Shark 3 lineup of gaming phones. This year, however, the Chinese giant of games is partnering with another gaming smartphone brand – Red Magic. The two companies announced today a strategic partnership that will see the two companies join forces to create phones with optimizations for a superior gaming experience. The first phone to come as a fruit of this partnership will be a special edition of the Red Magic 6 which is slated to come in the first quarter of 2021.

The Tencent-branded Red Magic 6 will be released alongside the standard variant. The phone will pack SolarCore, Tencent’s game acceleration engine. Unfortunately, details are rather scarce right now. However, it is said to be a system that balances the phone’s hardware resources such as the chipset, RAM, and network connection. It speeds up loading times and keeps frame rates consistent. Nowadays, advanced gaming is all about frame rates and resolution. The system will use the optimal settings for every game. 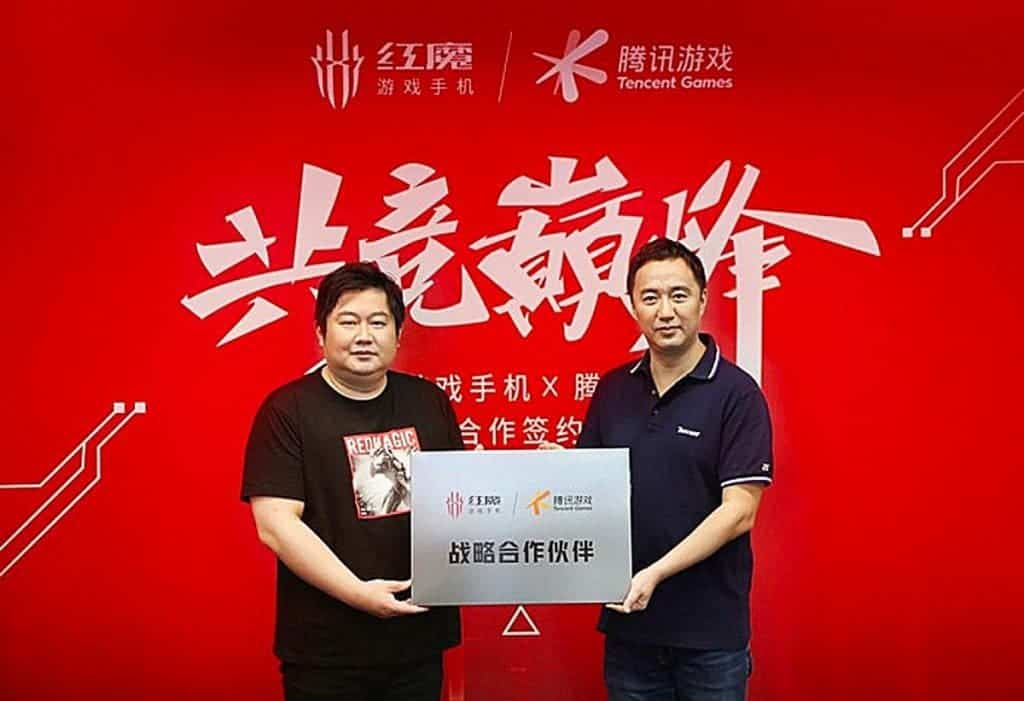 Unfortunately, this will only work on games that support SolarCore. This is not much of a concern if you’re a fan of Tencent Games. The publisher has over 800 million games worldwide. As a publisher, it is behind some of the biggest hits in smartphones. We can list PUBG Mobile as one of Tencent’s most known names. 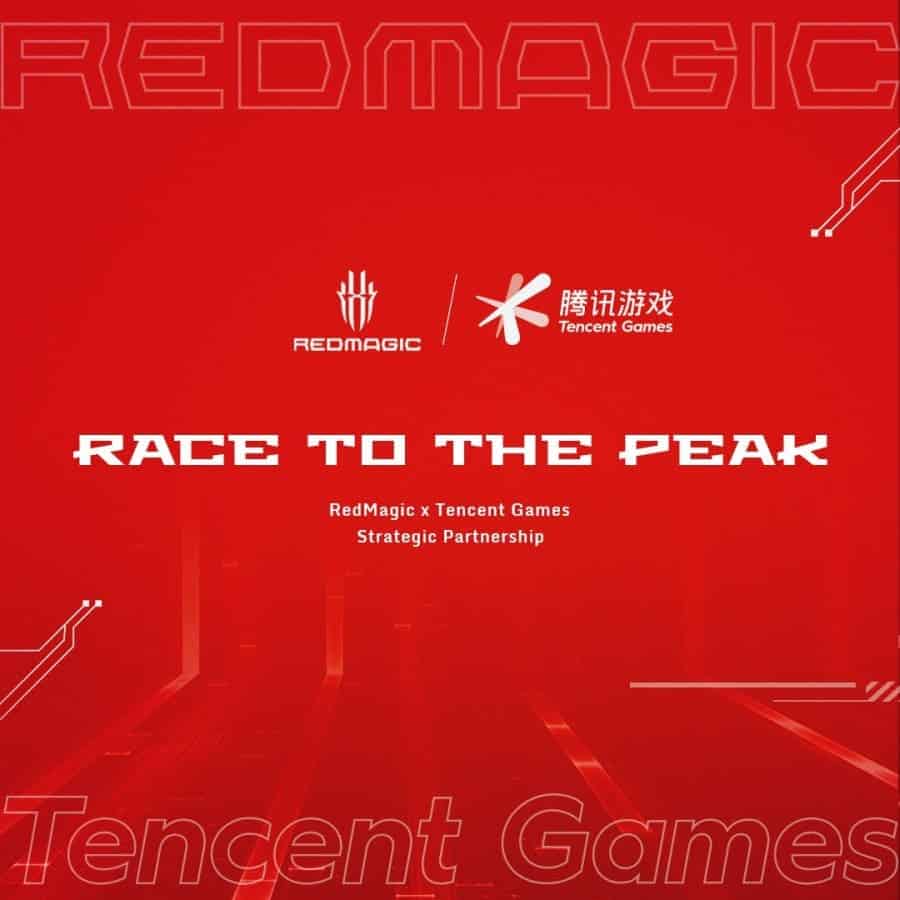 While other companies are starting to tease their gaming phones, Red Magic is keeping a low profile. We expect this to change in the coming weeks as the device will land sometime between February and March. We obviously expect the phone to pack the Qualcomm Snapdragon 888. Leaks also point out a 4,500mAh battery with 120W fast-charging. Now, what remains to be seen is whether the phone is coming with a new revised physical fan that has been a signature characteristic of the Red Magic series.

Previous Top 4 upgrades to expect in the upcoming iPhone 12s

Next India permanently bans 59 Chinese apps including TikTok and WeChat