The tensions between the Indian and Chinese governments have been growing exponentially in the past few months. It has been around since the rise of the COVID-19 pandemic in India where nationalists blame the Chinese government. However, it gained force after a certain issue in the border between the two countries. Since then, the Indian government has been in a crusade against Chinese applications. So far, the government banned over 250 mobile apps in the span of several months. The government cites issues with data collection and user privacy. Some of them include the popular TikTok, WeChat, Baidu, Alibaba’s main browser UC Browser, and several Xiaomi-related applications. The list also includes some games that come from Chinese studios or publishers.

Today, India has given a step further by completely banning 59 apps. Now the so popular TikTok and the messaging platform WeChat have been banned in the country. Apparently, this drastic measure has been taken after company representatives failed to impress the government with their responses over key matters like data security and privacy. The Indian government accuses the Chinese one from benefiting from the Indian users’ data stored by these applications. This is reportedly being used in business purposes, surveillance, and in anti-India activities. 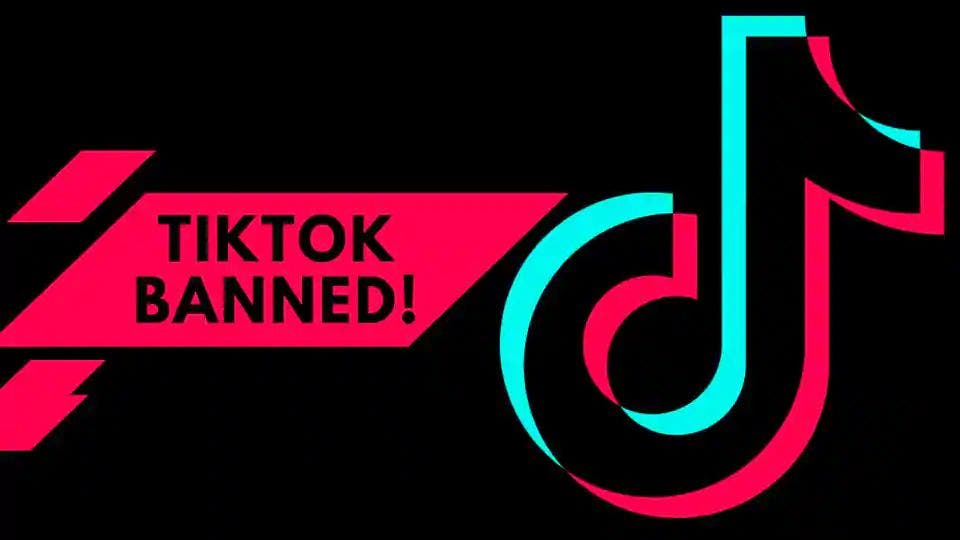 The permanent ban sits under Section 69A of the IT Act. It accuses the apps of engaging in activities prejudicial to the sovereignty and integrity of the country. Until today, users in the country have been able to download and use some of these applications. However, everything will change right now as the app developers have no longer a time of response. Interestingly, the companies are being notified separately. For now, there isn’t a public list of which apps exactly are permanently barred from working in India. However, if you’re using a China-based application, be aware that it can stop working anytime from now.

According to a spokesperson from Xiaomi India, “Mi India is in compliance with all government orders and will continue to do so and engage with the relevant stakeholders for the same.”

Some believe that the Mi Community app is present in the list of permanently banned applications. For now, it’s impossible to state which are apps getting the permanent ban. We’re sure that in a couple of days we’ll have an answer in the coming days.