Samsung was once one of the less reliable companies when it comes to providing software updates. The brand was one of the brands pushing the Android fragmentation forward since it released a bunch of smartphones in the past but didn’t update most of them to newer Android versions. This started to change with the advent of One UI (Android 9 Pie). Nowadays, the company is one of the fastest smartphone brands shipping Android updates. It still has a bunch of smartphones but most of them are being updated to the latest Android 11-update that comes with One UI 3.0 on top. Interestingly, while many companies are struggling to bring Android 11 for their flagships, Samsung already started to push the update for its mid-range phones. Today, it’s time for the Galaxy F41 to receive the same treatment.

Samsung unleashed the Galaxy F-series last year as a “camera-centric” lineup. Well, in essence, it’s a weird smartphone series. Since so far we’ve been seeing more rebrandings than anything. The Galaxy F41, for example, is practically a Galaxy M31 with one less camera and no NFC support. There are other F smartphones coming soon, and most of them seem to be based on existing Galaxy M or A devices. Despite this confusing existence, it’s good to see that Samsung will give the same treatment it gives to the A and M-series. Today, the Galaxy F41 is getting the Android 11-based One UI 3.0 update in India. 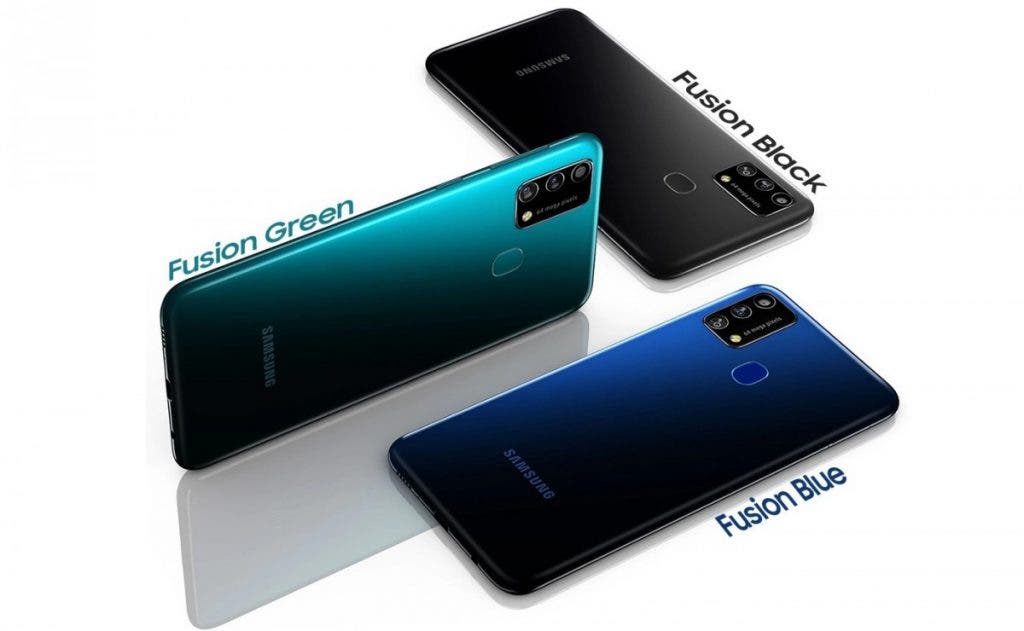 The update for the Galaxy F41 is rolling out over the air and carries the F415FXXU1BUAC build number. The update carries all the goodies introduced by Android 11 such as one-time permissions, organized notifications, and chat bubbles support. As far One UI 3.0 is concerned, it also brings a set of improvements such as a refreshed UI.

Although the update seems to be rolling out fast via OTA, it may take a couple of days to reach all devices. For that reason, don’t hold your breath for it just yet. It’s rolling out in a gradual form. If you’re impatient, you can always try to manually force check this update by going to Settings >> Software update >> Download and Install.

As we said before, the Galaxy F41 is very similar to the M31. No surprise that the latter is getting this update a couple of days after the former.

Next Realme Is The Fastest Growing Smartphone Brand In The World