Apple boasted an important achievement during its conference call with investors on its quarterly results. Apple CEO Tim Cook told reporters that the number of active iPhone smartphones worldwide has already exceeded one billion. At the end of 2019, the company reported 900 million active iPhones.

Apple’s total number of active devices reached 1.65 billion, a notable increase from 1.5 billion devices in the corresponding quarter a year ago and 1.4 billion two years ago.

These statistics include all active iPhones, iPod touch media players, iPads, Macs, Apple TVs, and Apple Watches in use around the world. 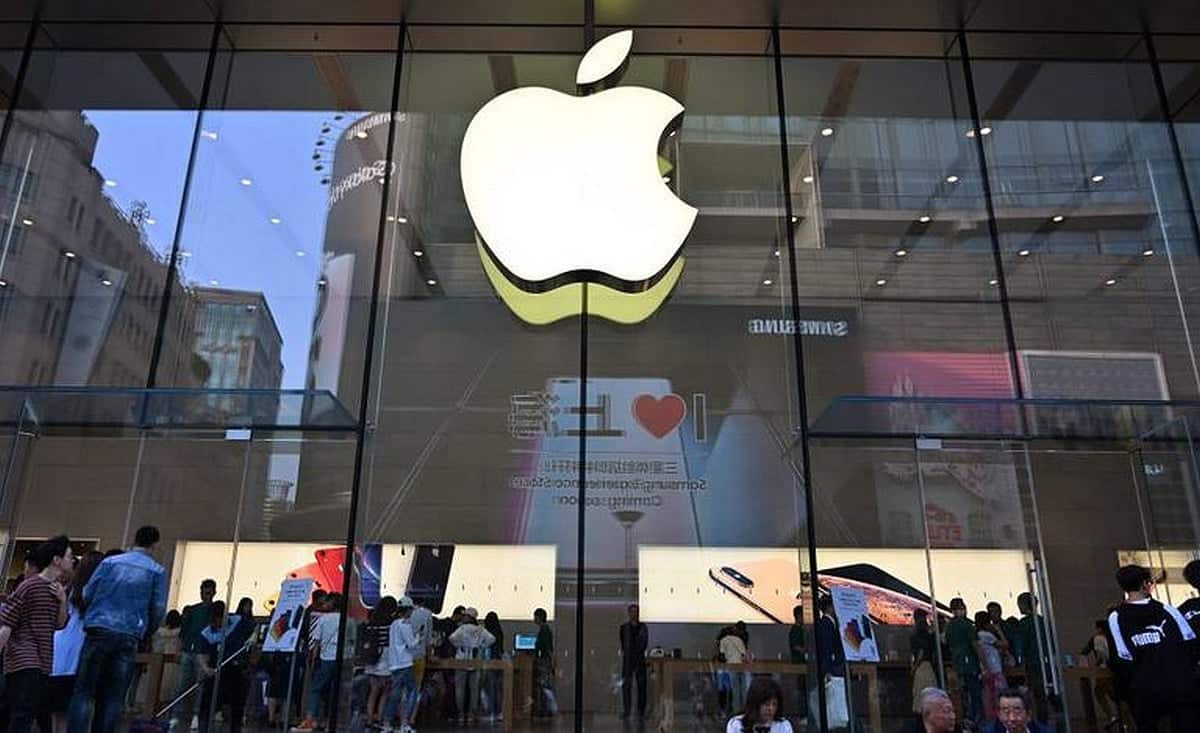 The second place in the quarter was taken by Samsung, which received about 19% of the market. The third place went to Xiaomi, followed by Oppo and Vivo, which took the fourth and fifth places, respectively. Huawei dropped to 6th place.

Next Samsung Galaxy F41 receives Android 11-based One UI 3.0 update