Samsung has greatly improved its software support in the past two years. Since the arrival of One UI, Samsung decided to build a new software philosophy based in important features and constant software support. Shortly after the Android 11 release by Google, the Korean firm started work on its One UI counterpart. The first devices to get it were the 2020 flagships followed by the 2019 flagships. Now, the brand started to bring this update for some of its mid-range devices. The latest device to enter the Android 11 era is the Samsung Galaxy Note10 Lite.

The Galaxy Note10 Lite was introduced several months after the original Note10. The device is what we can call a “cost-effective” flagship bringing all the appeal of the Note 10 series to an affordable pricing point. The device came with Android 10 straight out of the box and is now getting the Android 11-based One UI 3.0 update. The software has an N770FXXU7DUA8 model number and will get January 2021 security patch. Currently, the update is rolling out in France. However, we expect a broader rollout to come in the coming days. You can try your luck by force checking the update via the Settings >> Software update >> Download and Install menu. 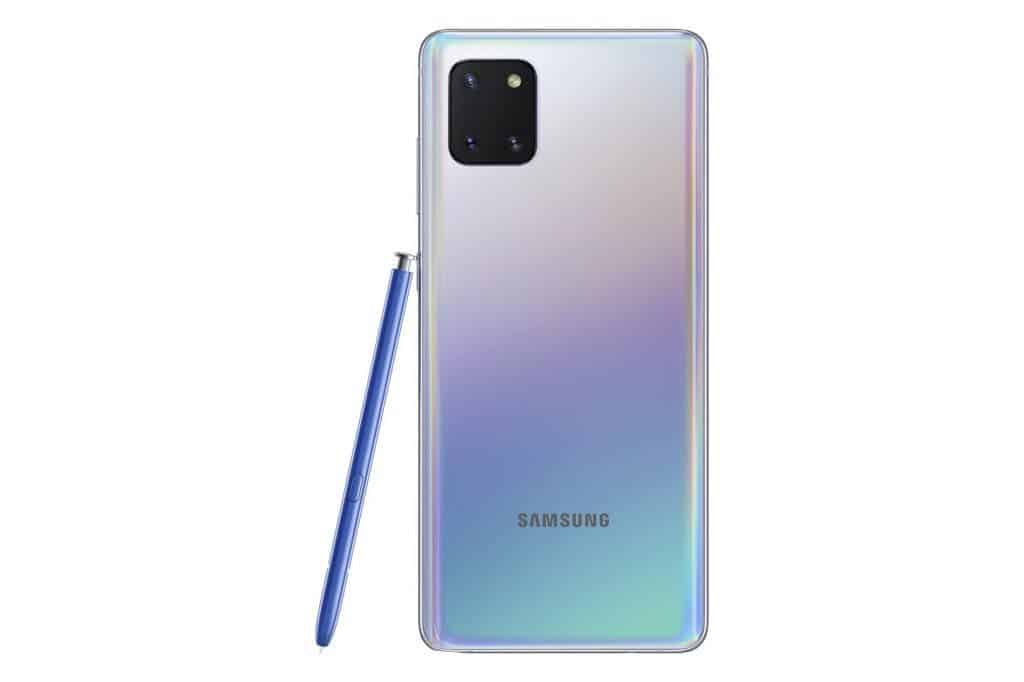 As aforementioned, this is the first major OS upgrade for the Galaxy Note10 Lite. OneUI 3.0 brings a set of new goodies for the handset including a refreshed UI and more organized controls. Android 11 already brings its own goodies such as one-time permission controls, organized notifications, and more.

The Samsung Galaxy Note10 Lite flaunts a 6.7-inch Super AMOLED display with FHD+ resolution and a center-aligned punch-hole. It serves as a house for a 32MP selfie snapper. Moving around to the back, it has a Triple-Camera setup with a 12MP primary camera, a 12MP telephoto, 12MP ultrawide camera. The handset draws power from an Exynos 9810 (10nm) chipset that basically is an Octa-Core chipset with 4 x 2.7GHz Mongoose M3 + 4x 1.7GHz Cortex-A55 cores. The device has up to 8GB of RAM and 128GB of internal storage. Unlike the recent Galaxy S21 phones, the Galaxy Note 10 Lite has a microSD card slot for further memory expansion.