Recently, there have been many leaks on the upcoming Apple smartphones, which will replace the iPhone 12. Now, the LetsGoDigital website has published high-quality renders and a video showing the alleged iPhone 12S Pro smartphone. 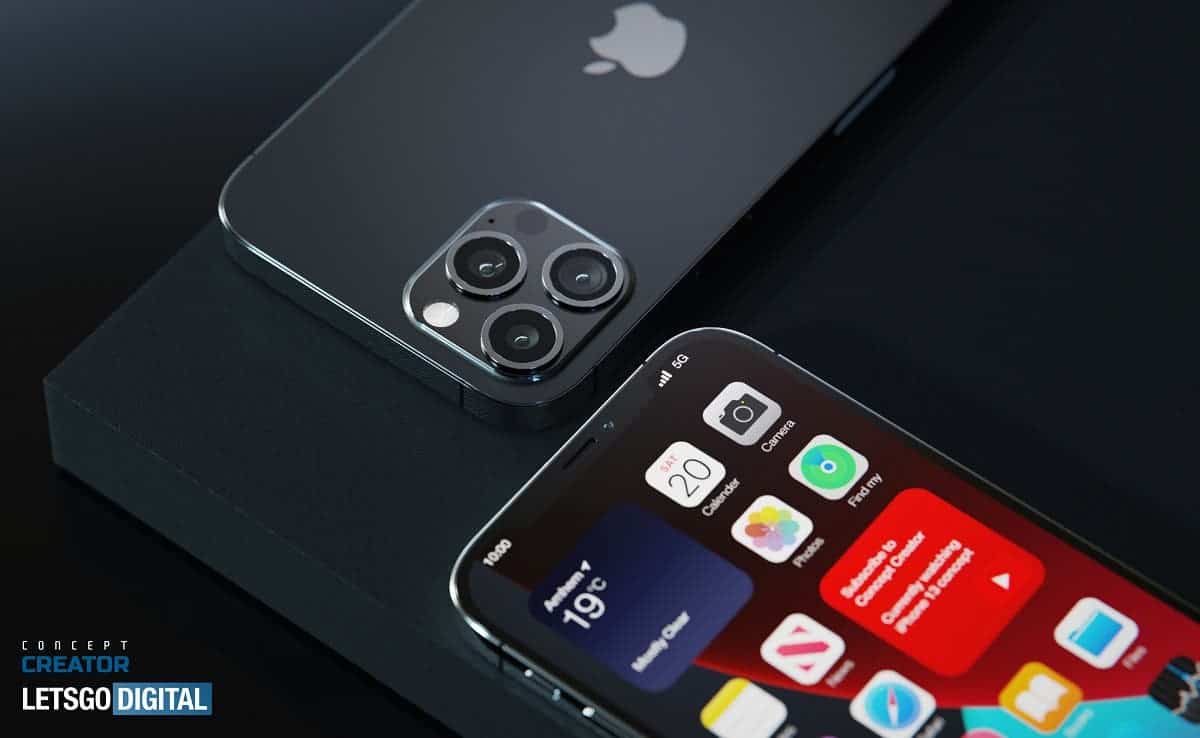 Yes, some sources believe that the company will not use the iPhone 13 name this year, as the new smartphone will only improve what appeared in the iPhone 12, with small design changes. The famous notch isn’t going anywhere, but it will be smaller. 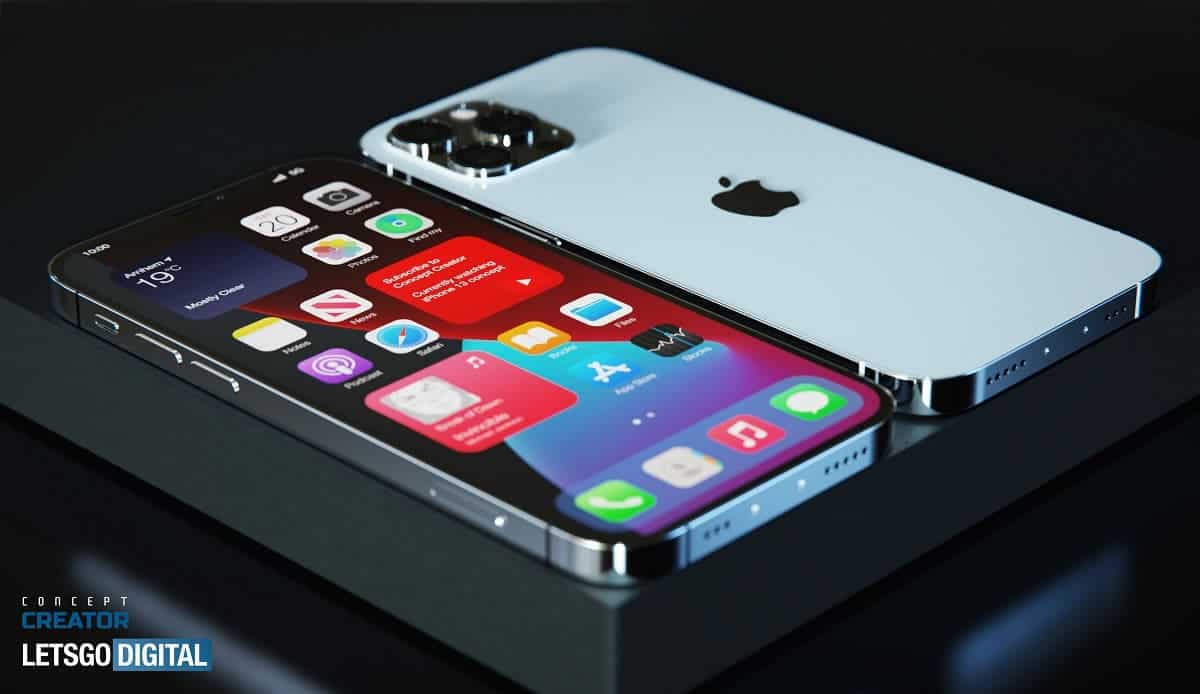 The iPhone 12S Pro will get a 6.1-inch OLED screen, just like the iPhone 12 Pro, but this time it’s an LTPO panel that will implement adaptive image refresh rates up to 120Hz. The smartphone itself will reduce the refresh rate to save battery power. 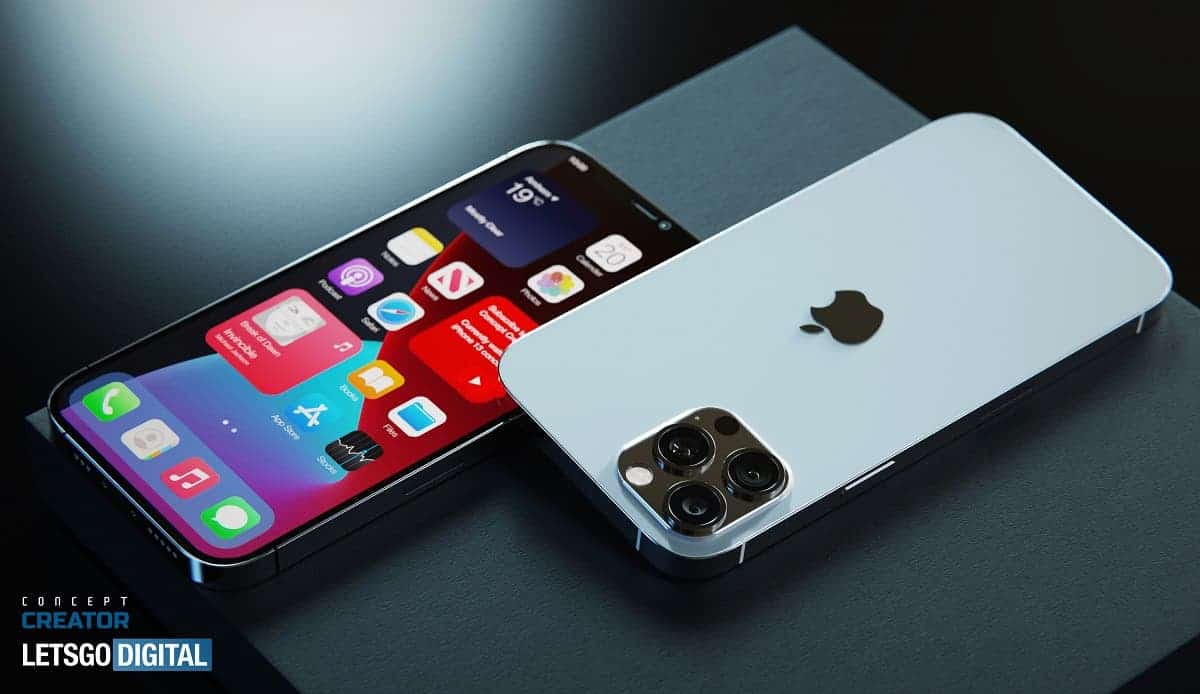 In addition, the new smartphone is expected to have an ultrasonic sub-screen fingerprint scanner, which will be supplied by Qualcomm. In terms of cameras, the iPhone 12S Pro should be the same as the Pro Max. The difference between the two will be in screen size and battery capacity. 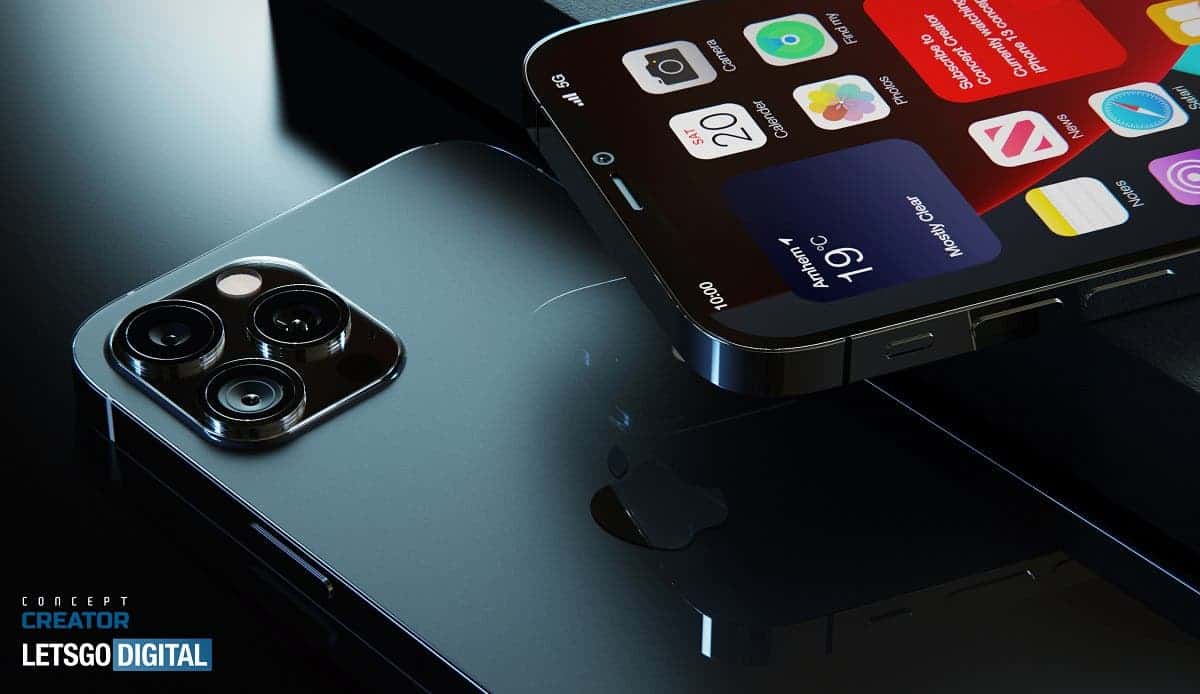 iPhone 12S Pro will be based on Apple’s 5nm A15 Bionic SoC with Wi-Fi 6E support.

The presentation of new products is expected in September this year.

The second place in the quarter was taken by Samsung, which received about 19% of the market. The third place went to Xiaomi, followed by Oppo and Vivo, which took the fourth and fifth places, respectively. Huawei dropped to 6th place.